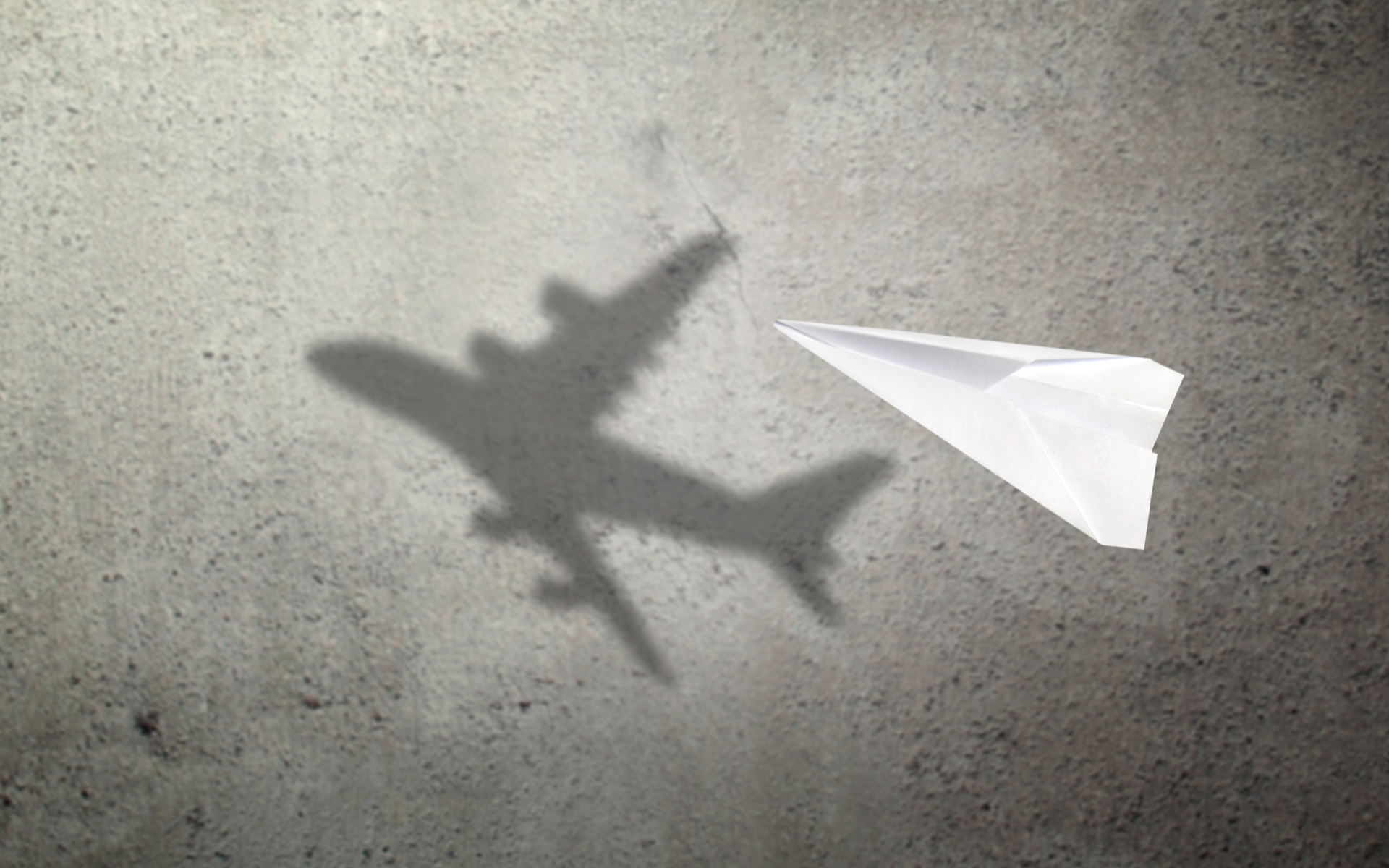 Bitcoin (BTC) momentum has stalled this weekend but a selection of other crypto-assets are showing promising gains today. Namely XRP (XRP), Ethereum (ETH) and Cardano (ADA).

Ethereum (ETH) quickly regained its $180 range over the week and has moved even higher now, with a view to recovering the $200 price. ETH moved up to $191.18, with volumes picking up to above $13 billion in the past days. ETH had been revving up for days though still looking a little shaky. The weekend arrived with significant bullish momentum and if this continues then $200 could be possible soon.

For ETH, such a fluctuation is not unusual. But the crypto markets envision more for the coin, as it may be marking a bottom and growing from its underpriced positions.

I will be looking for a sell signal within the next days pic.twitter.com/2GQpkWmGHx

The other asset that caught the wave this weekend was Ripple’s XRP. The asset regained $0.24, though volumes expanded only slightly to $1.8 billion. XRP is still traded on lower volumes in comparison to some altcoins, and crypto traders are still cautious. In the past week, altcoin gains overall surpassed those of BTC, which only moved up 11%. Altcoin gains, on the other hand, were as high as 30%.

Among the big movers today is Cardano (ADA), which has extended last week’s rally. ADA has gained another 8% so far in the past 24 hrs, reaching $0.058. ADA has been depressed for months, but the recent gains offset the lows under four cents. January turned out more eventful than expected, and the new month opened with continued gains for altcoins. So far, no real altcoin season has been announced, and most assets have continued to slide.

The inflows of stablecoin trading is boosting the recent rally. Just days ago, $1 billion flowed from Tether (USDT) into ETH markets, with the liquidity expanding to $1.45 billion per day. XRP and ADA receive much smaller inflows but remain within the selection of widely traded altcoins, which manage to rally more often than obscure assets.

The altcoin expansion follows a period of relative stability for BTC. For now, the leading crypto is taking a breather, though remaining well-established above $9,300. Altcoins rally at this point, making use of their advantage to achieve higher returns.

The ETH rally may also be instrumental for altcoins in general, as the asset still trades in multiple altcoin pairs. ETH has also seen big investors load up on coins, possibly for attempted staking, as well as for locking coins in fintech schemes.

What do you think about the potential of altcoins to regain higher positions in February? Share your thoughts in the comments section below!