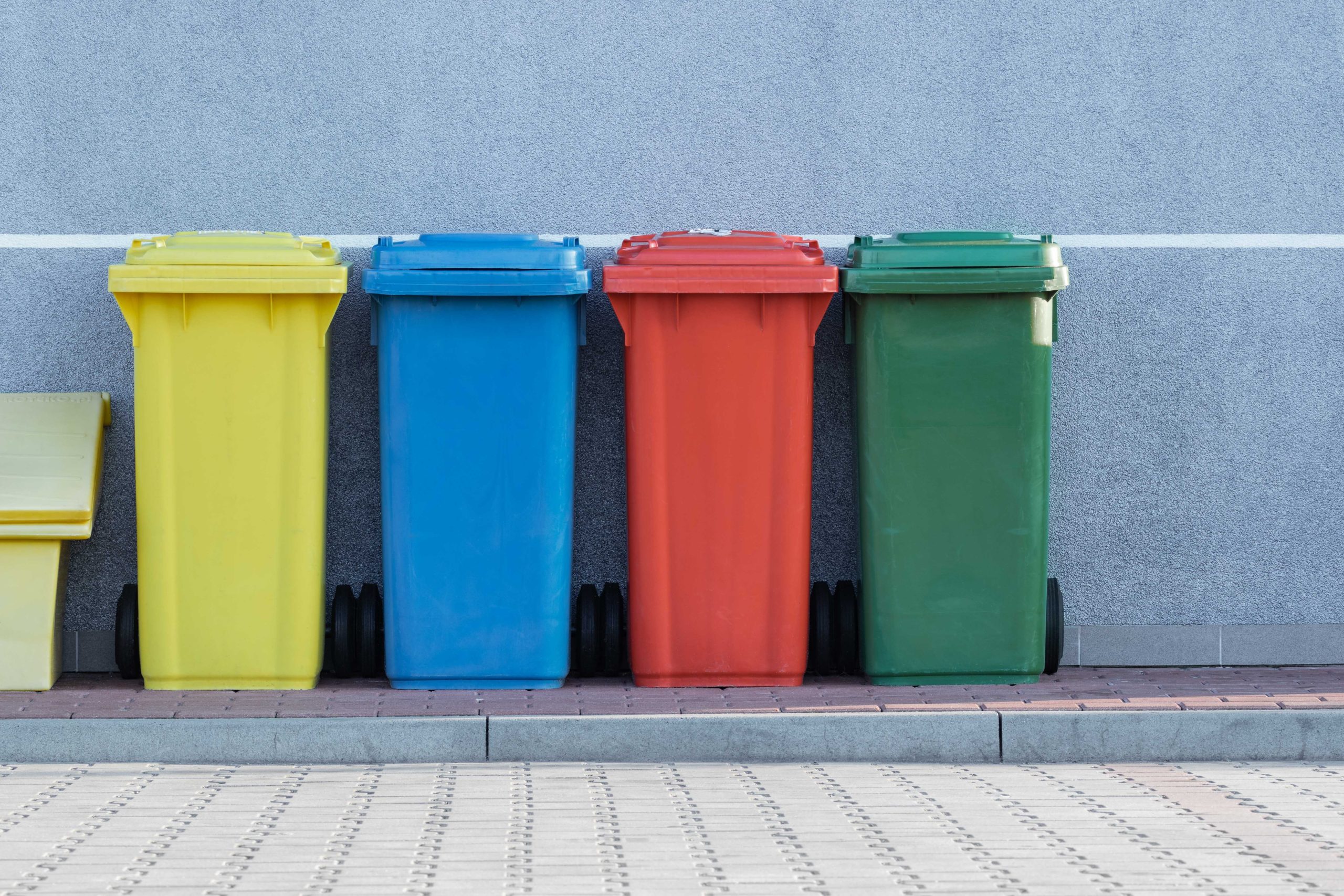 One of the most hyped aspects of Ethereum’s ecosystem, decentralized finance (DeFi), has been under the microscope over the past week after a double-whammy hack, with the same underlying exploit being used to steal assets from two DeFi platforms.

It began late last week when approximately $300,000 worth of Ether and imBTC, a tokenized version of Bitcoin, was swiped from a Uniswap market (notably not because of a bug in Uniswap’s protocol).

This hack inspired another attack, which was even bigger than the first. Just around 24 hours later, decentralized lending platform Lendf.me lost $25 million worth of cryptocurrencies, most of which was held in Ethereum and Tether.

The story has a happy ending: the money was returned by the hacker after he reportedly “doxed himself,” but it has still left many skeptical of DeFi.

Joe007 — a Bitcoin “whale” that has bagged dozens of millions of profits as per official Bitfinex data — isn’t all too happy about DeFi, especially after the aforementioned hacks.

In a series of recent tweets, the popular cryptocurrency trader trashed this budding Ethereum use case, calling it a “Rube Goldberg machine where you never know which part fails or gets hacked next.”

That was far from the end of J0e007’s tirade. He later explained that from how he sees it, DeFi is but another “marketing ploy” by those behind Ethereum, calling the protocols fundamentally useless with “zero real utility in the real world”:

It’s a stark contrast to those claiming that Ethereum’s “killer use case” is decentralized finance or those branding on-chain finance as crucial to the decentralized world.

Although kinks are constantly being ironed out in the DeFi space, especially after hacks like the ones that just transpired, some assert that this subsection of the crypto industry is still at immense risk.

Adam Cochran — a partner at Metacartel Ventures and a professor of information science at Conestoga College — this week released an extensive Twitter thread outlining how the darling of DeFi, the DAI stablecoin, is actually its biggest threat.

His idea behind this assertion came down to three points:

I was huge into MKR when in first launched.

It made sense – a project where we could use ETH, the asset that all chain participants believed in, to back a stablecoin.

But, for the last 8~ months, I've taken a lot of flack for pic.twitter.com/uV9GMVSrm7