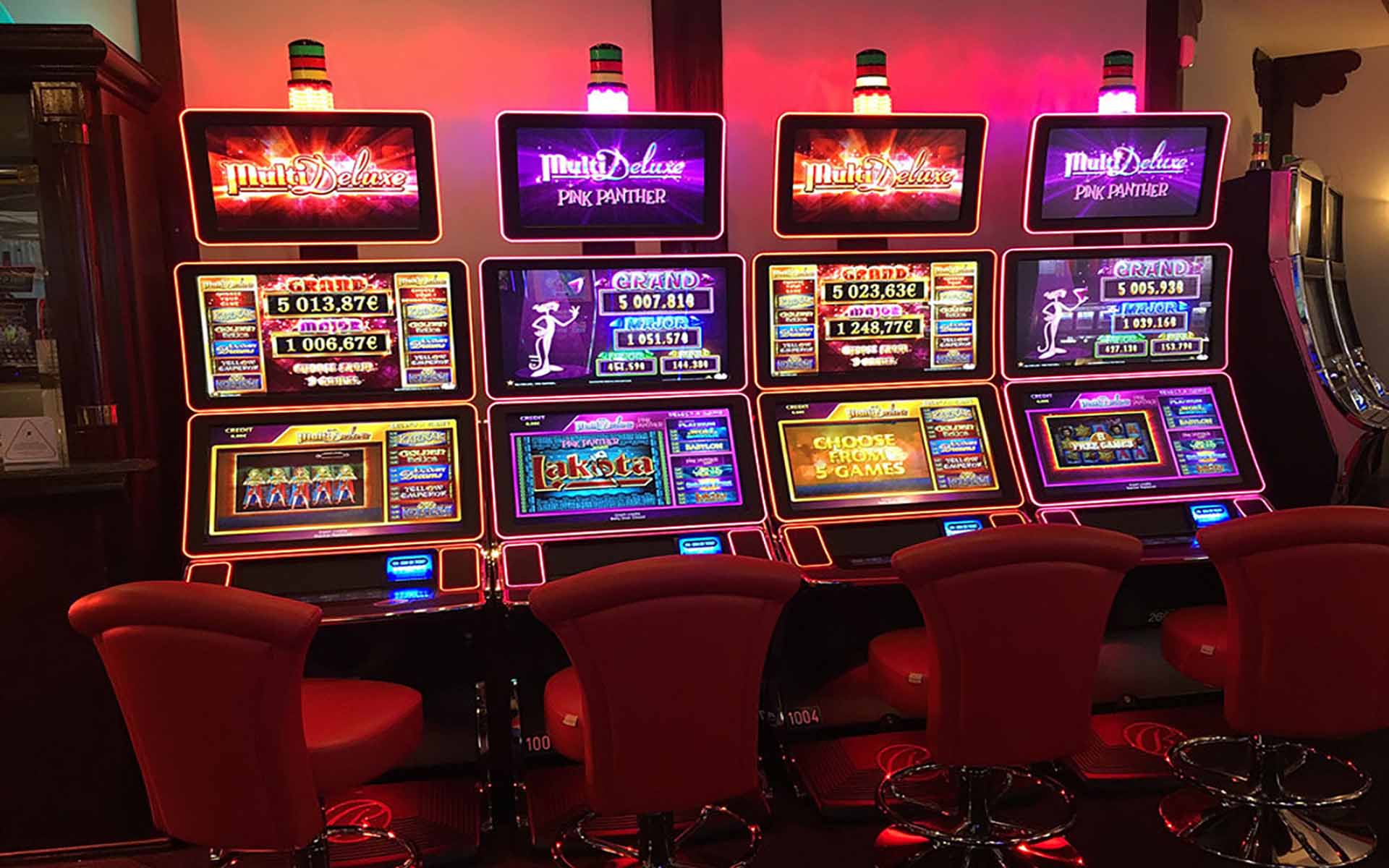 Cryptocurrencies are Aiming to Revolutionize the Gambling Industry

2017 was a memorable year for the crypto world. Bitcoin and other cryptocurrencies have seen a significant growth and wider adoption while numerous projects raised millions of dollars in capital via Initial Coin Offerings (ICO). Some call it the future of money; others say it’s a bubble. Whichever it turns out to be in the end, the recent upsurge in Bitcoin’s price and the whole crypto market suggests that it isn’t going anywhere soon…

There is no doubt that we are in times of a present-day Gold Rush and nobody wants to miss out on the extraordinary returns if products hit critical mass and investors get in early. So the big question is, which sectors are likely to winners in 2018? Answer: you can ‘t go wrong with gambling. In 2013 just over 50% of all bitcoin transactions were gambling-related.

Moreover, since 2014, roughly 3.7 million BTC has been wagered, equating to $25.8 billion USD at the time of writing. The crypto gambling market size is constantly increasing but is only a tip of the iceberg compared to the global online gambling industry. One upcoming ICO is seeking to disrupt the industry by taking a new approach to gambling and offering new opportunities.

ZeroEdge.Bet is a new type of blockchain based online casino whose business model revolves around its cryptocurrency’s value growth rather than the cash flow from casino games like in traditional model. As a result, all casino games at ZeroEdge.Bet are with 0% house edge, meaning players have just as much chance of winning as the house. The casino will also offer a first-ever 0% commission sports betting exchange where players can choose to bet on a multitude of different leagues and sports.

The simple feature that makes Zero Edge model work is that all betting on the platform is performed using Zero Edge Casino’s cryptocurrency named ZERO. The supply of ZERO tokens is fixed, so as demand and adoption of ZERO token grows, so does its value (Based on Metcalfe’s Law). Therefore, ZERO token does not only perform certain functions on the platform, but it also presents itself as a viable long-term investment due to its design.

On November 25th, ZeroEdge.Bet had its first official introduction during Blockchain Summit Kyiv 2017. The team was in attendance to shed a light on the current online gambling market and how blockchain and smart contracts can be utilized to create a more socially responsible, sustainable and efficient gambling environment for both the players and gambling providers.

ZeroEdge is a unique concept set to revolutionize the way you gamble online. Currently, all online casino games come with a house edge, i.e. the advantage that the casino has over you, which varies between 1% to 10% or more, depending on the game. ZeroEdge’s solution – offer games with 0% house edge and give players a completely fair chance of winning. In other words, playing at ZeroEdge.Bet is literally free, you don’t have to pay anything to the casino like it’s with traditional online casino sites.

We have made a survey & asked hundreds of people about their gambling preferences & experiences.  The main finding was that 99 % of them stated that they would choose 0% house edge games to play if such games were available. High demand for the world’s first 0% house edge games will increase the Zerocoin value exponentially. An important task for us will be to educate the players and raise their attention on this beneficial concept.

Zerocoins (ZERO) will be available to investors during an upcoming ICO. Visit http://www.zerocoin.bet to find out more.