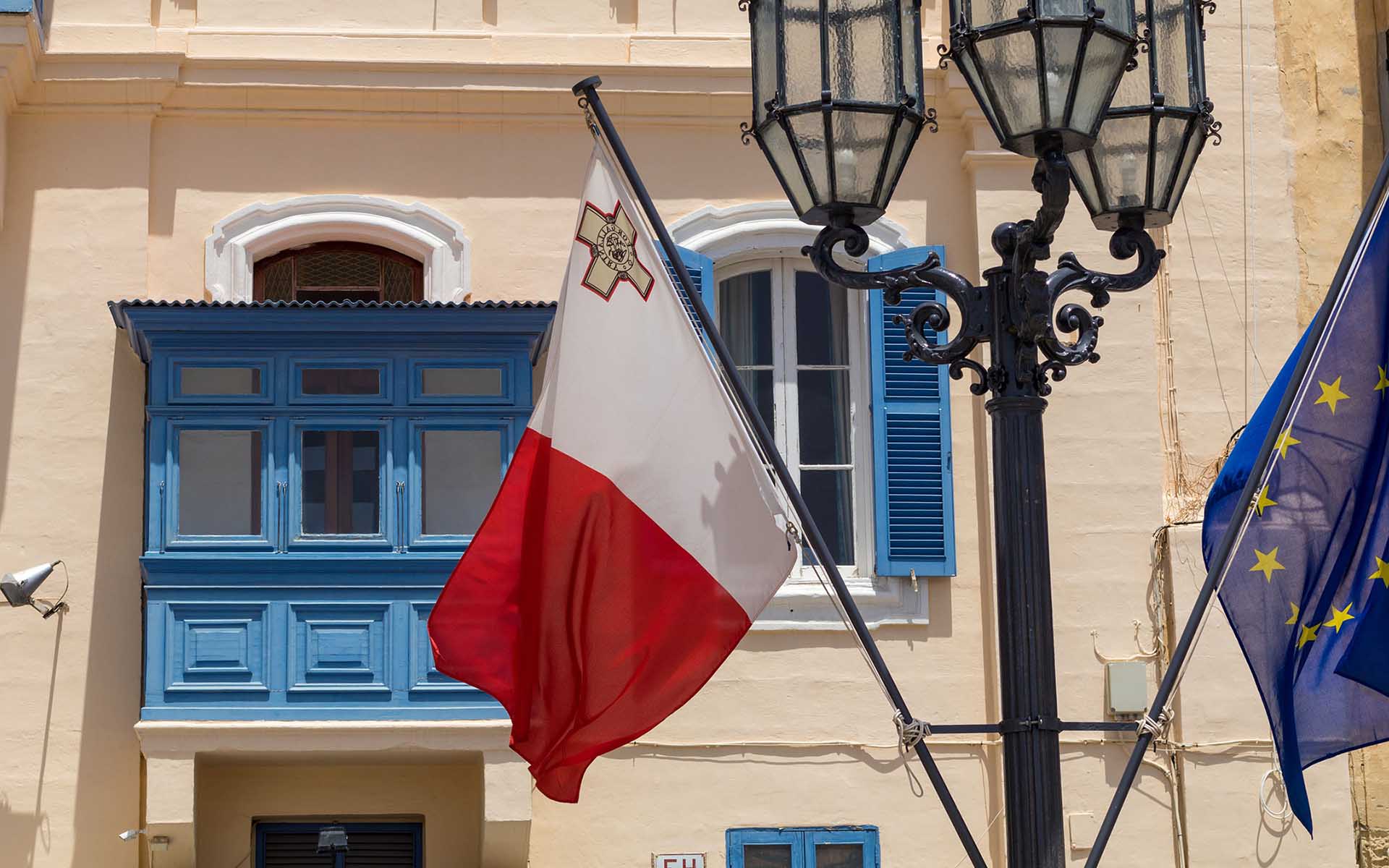 As Malta cements its position as major cryptocurrency hub in the global landscape Marcel Cassar, the new Malta Bankers Association (MBA) Chairperson weighs in with his views on the sector.

Cassar points to new technologies presenting opportunities in his interview with The Malta Independent, noting that Malta faces important tests including the first International Monetary Fund (IMF) Financial Sector Assessment Programme for Malta since 2003. Malta’s financial services industry and supervisory framework are under increased scrutiny by EU and international institutions and governments. 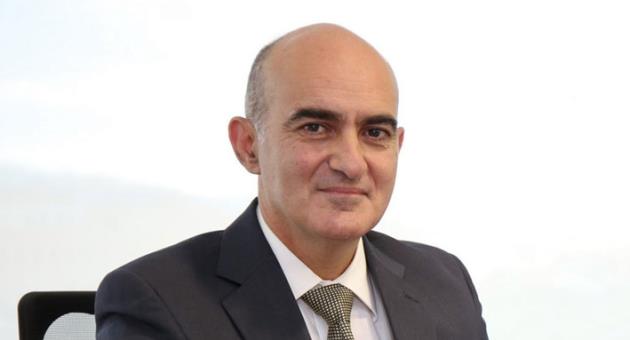 So what does the new MBA chair have to say about blockchain?

It sounds like a banker’s dream: having records of all transactions, documents and contracts that are always authentic and reliable.

Cassar says it’s “wonderful,” but that a blockchain revolution of business and government could still be years away because many “barriers would need to fall in.” He sees blockchain, or distributed ledger technology (DLT), as a foundational technology, the benefits of which are “undisputed.”

I read recently that the present environment in which the digital world is evolving is like a rush-hour gridlock trapping a Formula 1 car!

Cryptocurrencies – A Threat to Fiat Currencies or the Traditional Role Of Banks?

Their traditional role as main payment intermediary for funds and currency transmission will become challenged, if not obsolete.

He explains that many banks are steering clear of cryptocurrencies because of their “novelty”, as they are not conventional legal tender, or backed by a central bank and present the risk of money laundering.

Other banks he says, are taking advantage of the opportunity by advising on ICOs, providing crypto-tracker funds, custody services, and taking a more open stance. Though it will be a “risky road,” Cassar is optimistic about the future of cryptocurrency:

Cryptocurrencies are here to stay and, just like the early days of the internet which created a furore because of lack of regulation, once regulation and education improve and banks gain more confidence, some may reap first-mover advantages.

On the emergence of technology companies gaining banking licenses to operate in the sector and take advantage of new financial technologies Cassar quotes Walter B Wriston from 1981:

The belief that a market is yours by some divine right is an old dream. Companies that fail to change become tombstones in the corporate graveyard. 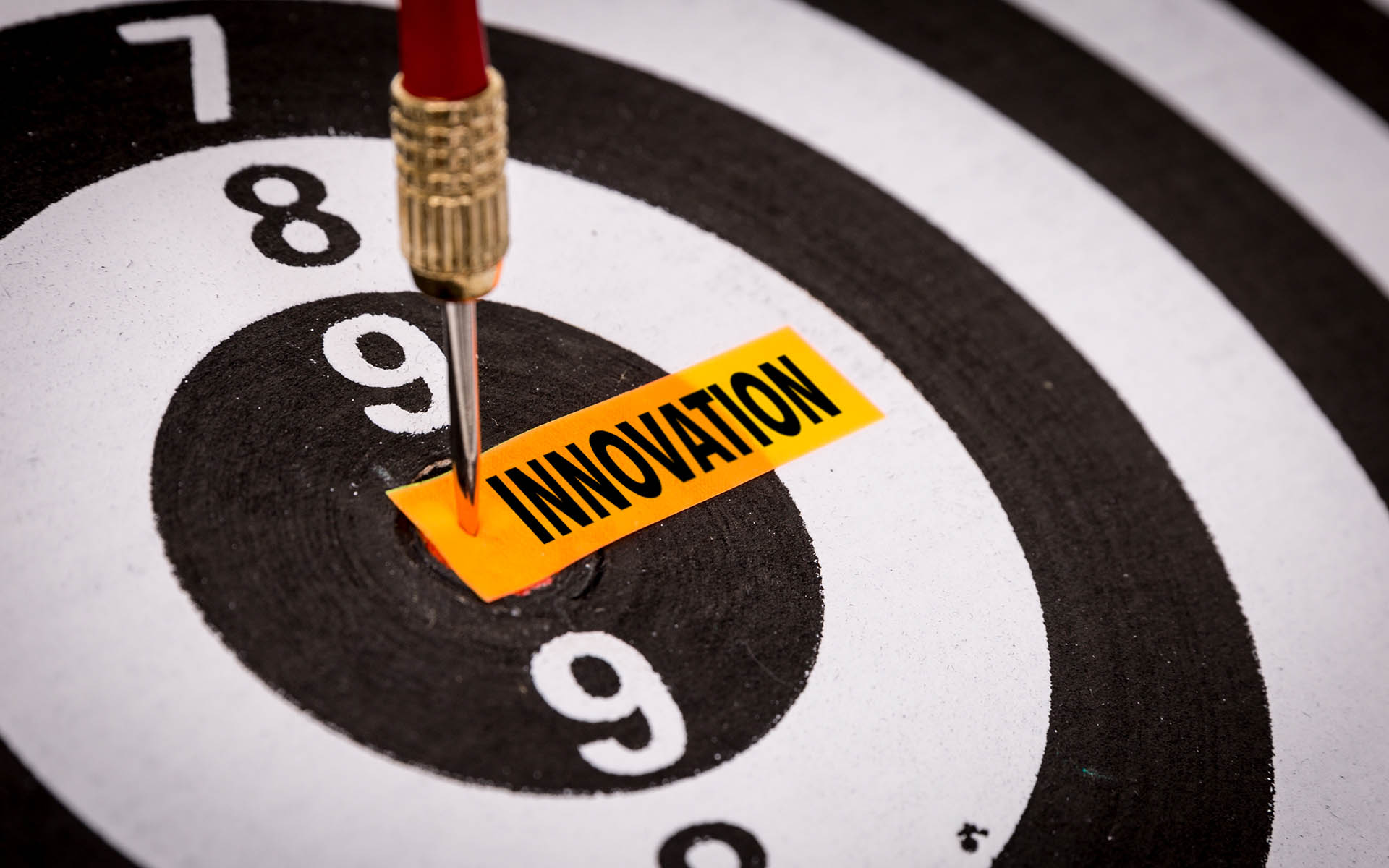 No Option but to Innovate

In the face of the new technologies that cryptocurrencies and blockchain represent, if banks want to stay relevant, they have no option but to innovate. However, current banking innovation is costly with no exclusivity, which is making way for fintech firms to lead innovation.

Considering Marcel Cassar’s new role at the forefront of Maltese banking, in a country that is showing significant strength in the advance of blockchain technology and cryptocurrencies, his views could prove influential.