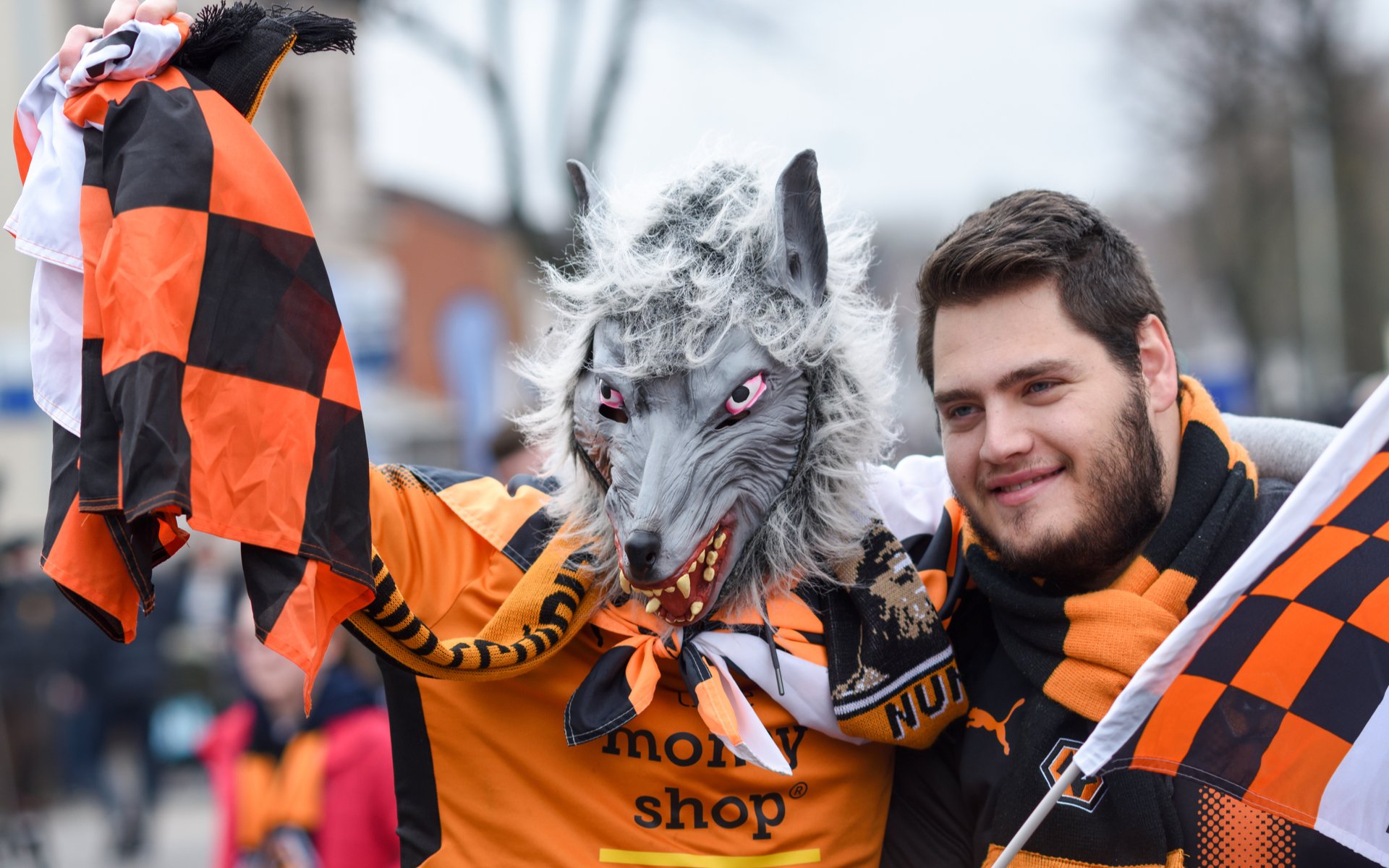 The newly-promoted English Premier League side Wolverhampton Wanderers will sport cryptocurrency exchange platform CoinDeal on its sleeve for the first time in the club’s history.

The Wolverhampton Wanderers, known as the Wolves’, will be returning to England’s top flight for the first time in six years. Additionally, the club has signed a deal with CoinDeal — which will see the cryptocurrency exchange’s logo featured on the team’s sleeve for the entirety of the 2018/19 season.

As reported by SportsPro, CoinDeal’s branding will also be displayed on the first team training kits, as well as on LED advertising boards and the first team dugout at the club’s home stadium.

Once more a partner has agreed to tweaking the colour of their logo to complement our kit, which is a huge gesture of goodwill towards the club and its fans, and something we are very grateful for. CoinDeal is a bold and progressive company, who we believe to be an ideal match to become one of our principal partners, and we look forward to working with them throughout our first season back in the Premier League.

At CoinDeal we are very aware of the impact that football marketing can have on [a] brand and its community, especially in [an] industry such as ours. We believe that a club like Wolves will help portray our message globally. It is an incredibly exciting time to be involved with Wolves, on the eve of their return to the English Premier League and we look forward to supporting them to ensure they continue their incredible performance levels both on and off the pitch. 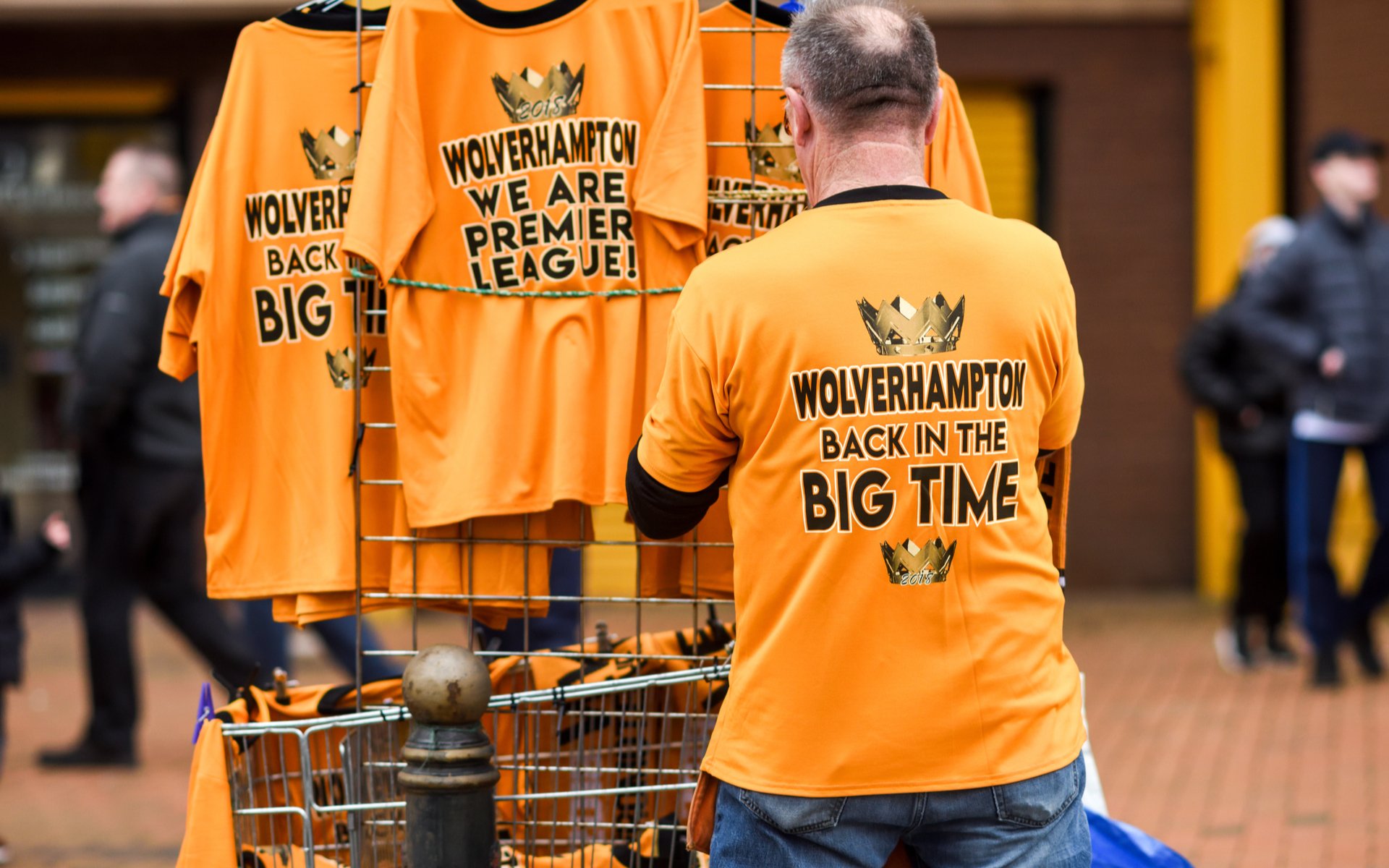 The English Premier League is one of the most-watched sports leagues in the world, and CoinDeal’s partnership with Wolverhampton’s newly-promoted side will undoubtedly provide an immense amount of exposure for not only the exchange but cryptocurrency in general.

Cryptocurrency has also recently pushed itself into the sporting world when the NBA’s Sacramento Kings announced the organization’s Ethereum mining operations from a data center in its home stadium.

What do you think about CoinDeal’s partnership with an English Premier League side? Do you think this will create greater exposure for the cryptocurrency market? Let us know in the comments below!