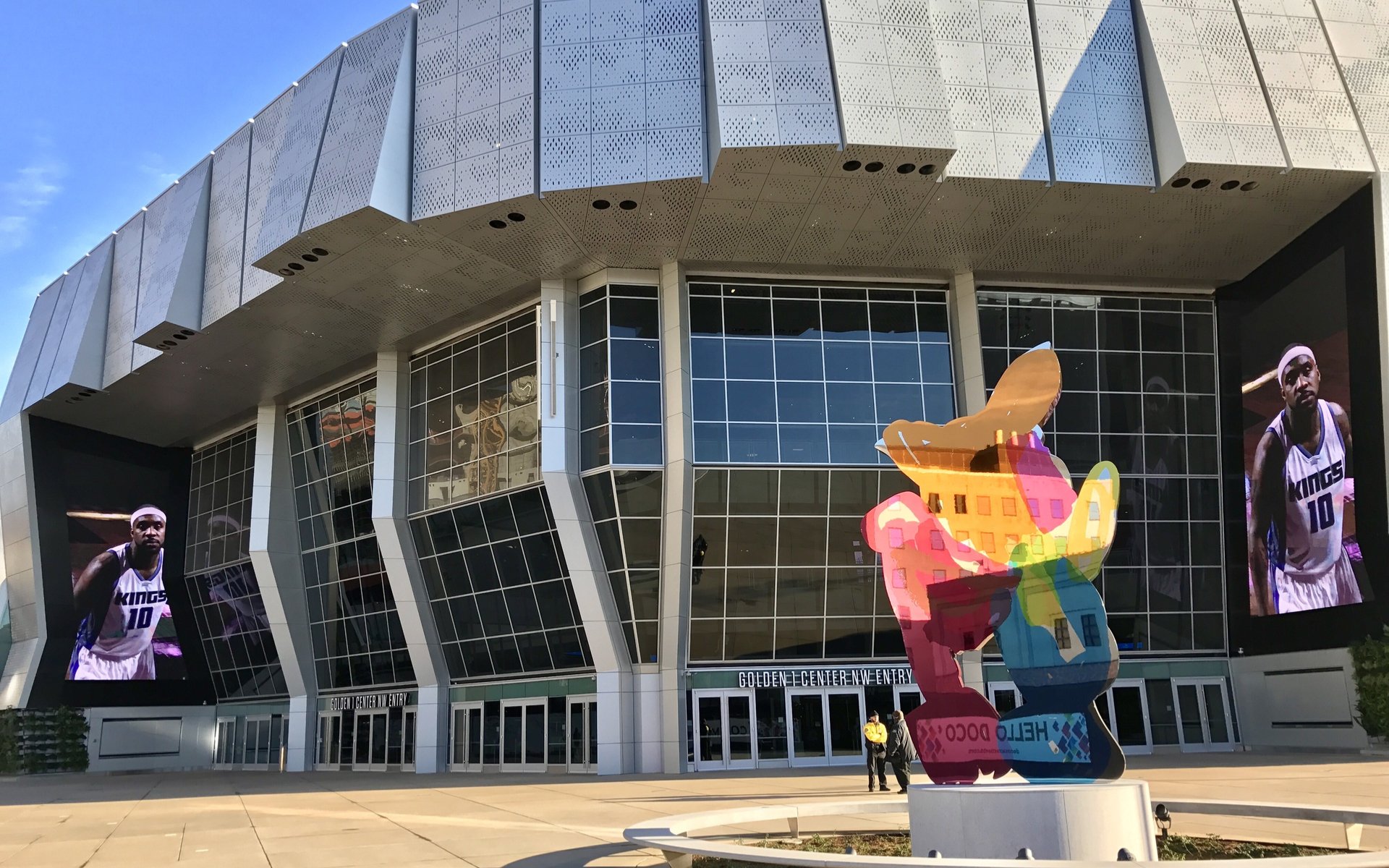 The Sacramento Kings Are Mining Ethereum

The Sacramento Kings are set to become the first professional sports team to mine cryptocurrency — specifically, Ethereum — for charity.

‘Pioneers in exploring cryptocurrency and its potential impact’

The MiningForGood is part of a multi-year scholarship program aimed at supporting Sacramento-based causes focused on transforming Black communities in Sacramento. As noted by the Kings’ official website, “As cryptocurrency continues to grow in popularity, the MiningForGood program can serve as a blueprint for large organizations and businesses to embrace emerging platforms as an engine for social change.”

Ranadivé, Owner and Chairman of the Kings, stated:

Opportunity begins when technology allows the world to find innovative solutions to complex problems. Through MiningForGood, not only will we raise funds to help with workforce development and training, we aim to inspire the next generation of tinkerers and thinkers to create change in their own community and around the globe.

The Kings will utilize Imperium model machines from MiningForGood-partner MiningStore.com, which will mine Ethereum [coin_price coin=”ethereum”], the second largest cryptocurrency by market capitalization. “The Kings partnered with MiningStore because of their durable and efficient computers,” the team’s official website explains.

The Sacramento Kings are pioneers in exploring cryptocurrency and its potential impact. We’re thrilled to partner with a forward-thinking organization that looks for ways to create positive change – through technology or sports.

Our innovative partnership with the Sacramento Kings is an example of how technology can both inspire the next generation entrepreneurs and support the development of a 21st-century workforce in Sacramento. What is truly amazing about this effort is our collective commitment to ensuring youth from every community have the opportunity to participate and succeed in our regions economic renaissance.

The Sacramento Kings were notably the first professional sports team to accept Bitcoin.

What do you think about the Sacramento Kings new Ethereum mining project? Do you think other professional sports teams will start mining cryptocurrency for charity? Let us know in the comments below!