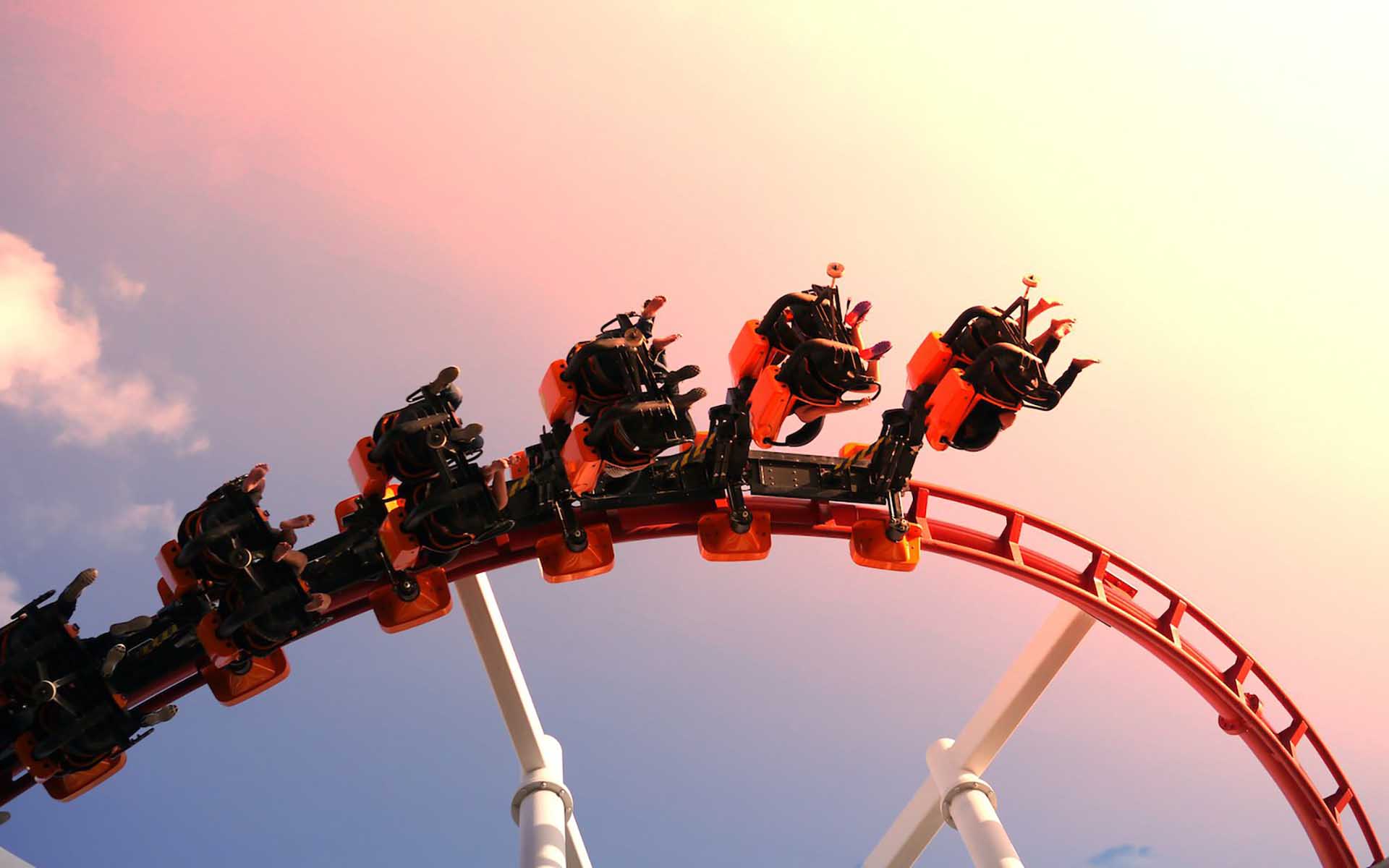 The overall cryptocurrency market cap has hit $500 billion for the first time in a giant landmark for the phenomenon.

1343 Cryptos, Half A Trillion Dollars

Data from Coinmarketcap, which currently tracks Bitcoin and 1342 altcoins in circulation, shows the leap forward in market valuation as multiple cryptocurrencies continue to reach new highs of their own.

Ethereum and Litecoin have both posted records in the past 24 hours, $627 and $328 respectively as a new surge on investor interest shores up previously flat-performing altcoin assets.

The astonishing speed with which market caps have accelerated in recent weeks means $500 billion comes just six weeks after the cross-crypto total passed $200 billion for the first time.

By contrast, the journey from $100 billion to $200 billion took five months from June to November.

It is now broadly accepted that cryptocurrency investing has crossed into mainstream consciousness, with Bitcoin and Ethereum leading the way in the trend.

Increased media coverage has led to a snowball effect of consumer awareness, which in turn generated wallet openings and purchases, along with heightened trade volumes on major exchanges.

Over $35 billion changed hands across all assets in the past 24 hours, the figure nearly an all-time high of its own and far above volumes seen just weeks ago.

Bitcoin also continues to retain its above-50% market cap dominance, hovering at around 60% despite challenges imposed by both Ethereum and more recently the Bitcoin Cash hard fork.

Nonetheless, as one commentator noted Tuesday, with a then market cap of $291 billion, Bitcoin still represents a fraction of the cash stashed in other asset classes, leading to potentially “unprecedented” upside.

Prices look to be on course to hit $20,000 a coin in the near term after volatility appeared to slow following the launch of CBOE’s pioneering Bitcoin futures contracts last weekend.

What do you think about the growth of cryptocurrency’s market cap? Let us know in the comments below!