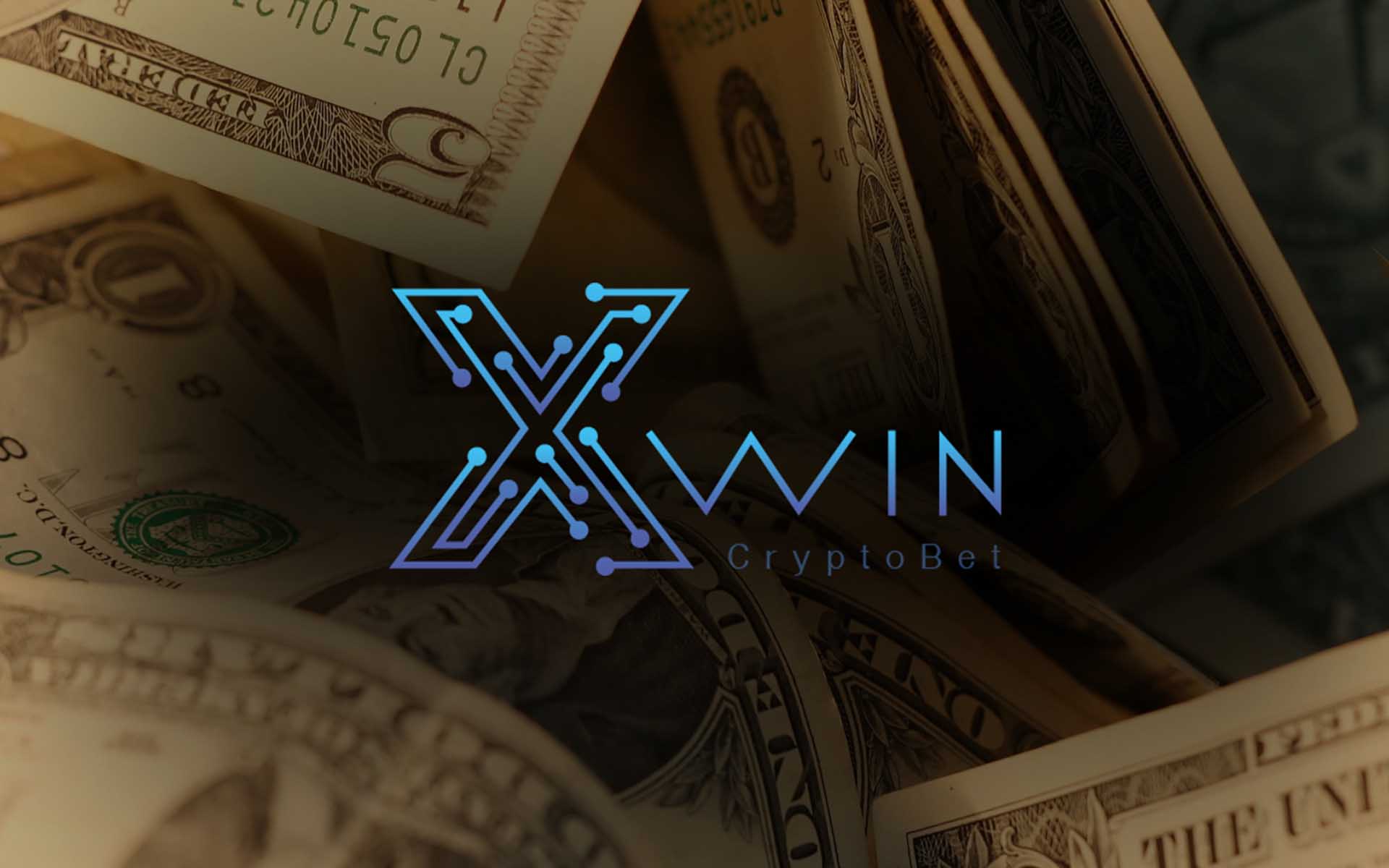 Whenever there’s a thought drilling through your brain trying to get out and you have no idea quite how to word it to finally let it fly, go to the source. Chances are, there’s somebody out there who knows exactly what they’re talking about and there’s no point in rephrasing that, which is already being articulated with perfect clarity.

You’re not an American if you’re not afraid of housing bubbles, you’re not a capitalist if the current outlook of the financial sector doesn’t give you the chills, and you have no dog in the cryptocurrency fight if what’s happening with the market these last few days doesn’t concern you. But, when it comes to distinguishing, which bubble is “better” for us – financial, housing or tech – the Coindesk’s Managing editor Marc Hochstein makes a very precise point stating that:

[The] housing market in the 2000s ultimately sparked a global financial crisis, leaving behind encumbrances. Tech bubbles, like the 1990s internet mania, leave behind infrastructure.

Although one could argue that without the then-existing (granted, very much flawed) extensive housing infrastructure there could be no bubble, Hochstein’s line of logic deserves close attention because of who he is. He further draws undeniable parallels to the cryptocurrency market leaving us no room for doubt: we are in a bubble that is soon going to burst. And again, conceding to Hochstein, we agree that the current state of the crypto-economy is bound to bring us nothing but “steep financial losses, tears, layoffs, business failures, a funding drought, recriminations, pious editorials, lawsuits (meritorious and otherwise), prosecutions, congressional hearings, political grandstanding, unfunny “Saturday Night Live” skits, and burdensome new regulations.”

But that’s where the bad news end. In our opinion, the moral of the Hochstein’s story is, in so many words, – watch out, which is something that’s been suggested from the very time the Bitcoin was established as an industry standard. If you’re already invested in the cryptocurrency market, it’s only smart to look for the best place to park your coins and to only participate in the most reputable and auspicious projects.

We unequivocally agree that with the bad comes good and that the majority of the today’s ICOs will leave no track in posterity other than “souvenir white papers”, but that’s exactly why it has to fall to the knowledgeable, responsible, vigilant, and assertive cryptocurrency market specialists to discern the most promising projects and unveil them for the world.

One social pursuit that’s poised for the betterment through blockchain technologies is online gambling, and the XWIN CryptoBet Ethereum-based betting platform seems to be just the solution for the many problems of the legacy online sports betting that are trying to crawl into the 21st century. Until recently, there was no meaningful approach to rectify such legacy nuisances as high commissions on bets, ambiguous permits and controversy in local legislation, unfair limits for successful players, lack of transparency and at the same time unsecured transactions leading to rampant identity theft, and many others. XWIN’s bid is to address them all through its token designed on the ERC20 protocol to generate guaranteed income through the distribution of 20% of the profit between token holders.

It’s no wonder that the XWIN community is growing by the hour. The project is going strong, and not because of an overhyped novelty factor but because the team behind XWIN CryptoBet has the necessary know-how and experience to put it together. There are two seasoned award-winning cyber-entrepreneurs at the helm of the project who know exactly what it takes to put the right team together and how to bring in the right investor. As a result, we’re looking at the 8000 strong force of devotees that grew almost 100% within the last two months thanks to the obvious value of the end-product, by-the-book publicity efforts, and the assorted pre-ICO goodies.

In fact, you’ve still got a real chance to participate in one of the very few ICOs that, going back to the Marc Hochstein’s theorem, rather than leaving behind encumbrances, will create the framework infrastructure for many generations of online sports bettors. The current token buying bonus is 10% but that only stands until Jan 23rd, whereupon the discount of 5% will be active all the way to the end of the ICO on January 31st.