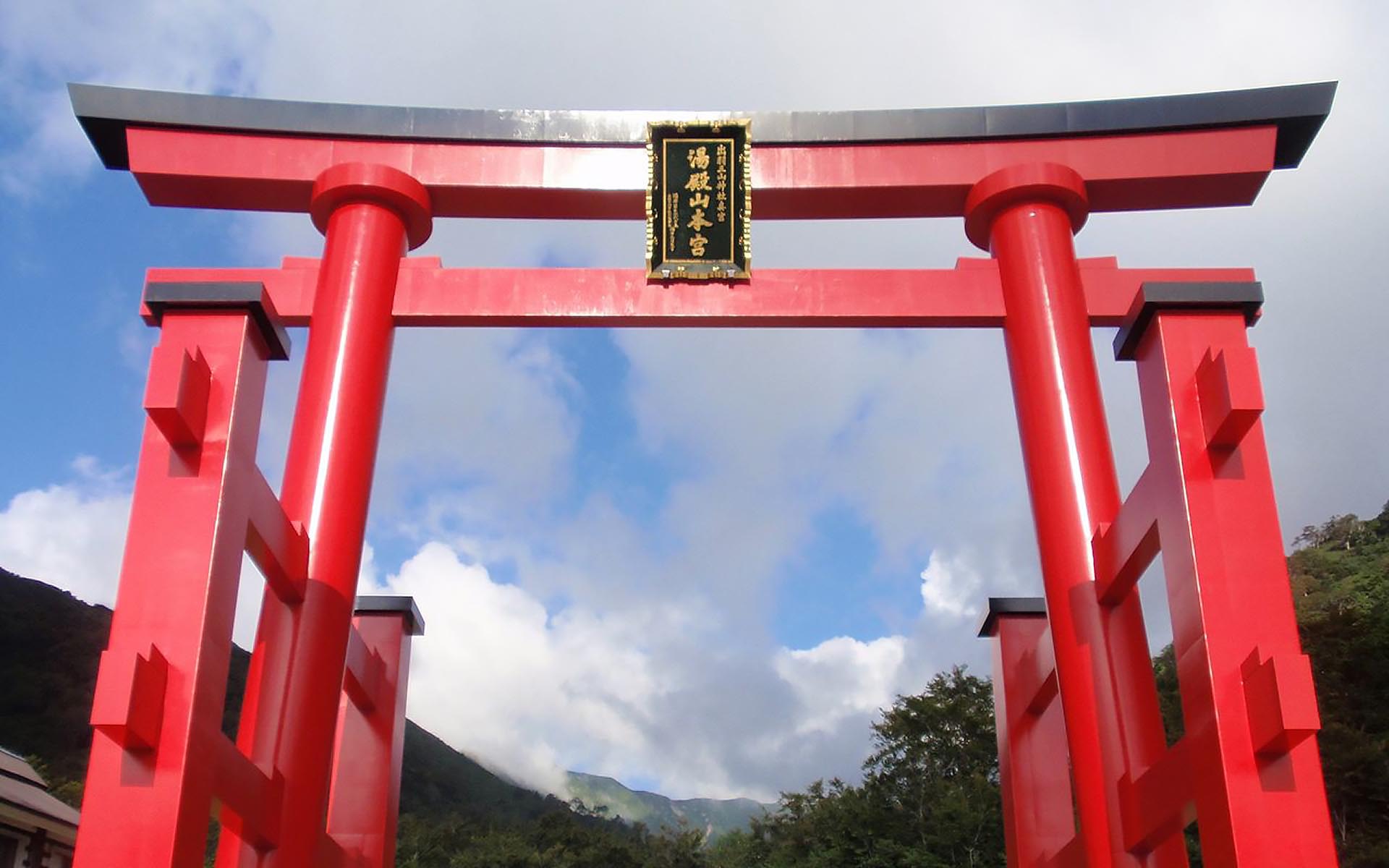 Japan is one of the world’s most crypto-friendly nations at the moment. It made digital currencies legal tender in April last year and enjoys a free and unfettered crypto trading environment. The drive behind this adoption of virtual currencies is an efficient and structured framework of regulation. This is about to be improved with the merger of two of the country’s leading cryptocurrency groups.

According to reports the Japan Blockchain Association and the Japan Cryptocurrency Business Association are expected to merge as early as April. The ambition is to seek improved safeguards for investors and traders following last month’s $530 million Coincheck hack.

The amalgamation of the two associations will produce one body with the possible appointment of the heads of the two existing organizations as chairman and vice chairman. However, the Japan Cryptocurrency Business Association said in a statement that nothing has been decided and sources were not authorized to speak to the media yet.

The Coincheck incursion was one of the largest crypto heists to date. Hackers pilfered over half a million dollars of NEM’s token XEM from the Tokyo based exchange. However, in an unusual move, the exchange did offer to reimburse its customers for up to 90% of the lifted loot. Under normal circumstances, stolen crypto disappears pretty rapidly down the digital rabbit hole of anonymous wallets and accounts.

The attack exposed flaws in Japan’s system and has spurred action to further improve it as opposed to restricting it as other Asian nations such as China has chosen to do. South Korea is still sending mixed messages but in all likelihood, it will follow the Japanese route of regulated and safer crypto trading for its citizens. 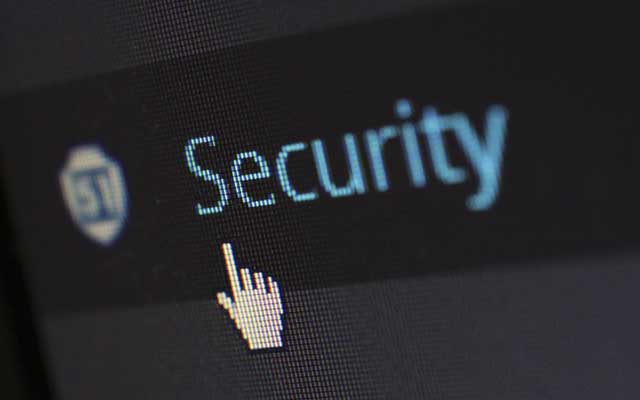 Japan has some of the largest exchanges in the world including bitFlyer which has branches in Europe and America. According to local media Japanese Yen accounted for over 50% of the global trade in Bitcoin in January.  The Japanese are already familiar with trading traditional vehicles such as stocks, commodities, and forex so venturing into crypto has been an easy step for many.

Often known for its quirky culture Japan has a number of crypto themed bars and coffee shops and even a cosplay girl group promoting cryptocurrencies to the youth. Self-regulation, safer trading and a secure ecosystem can only be a good thing for Japan’s booming crypto market.

Should other countries follow Japan’s lead and self-regulate, or leave it to governments? Add your thoughts below.