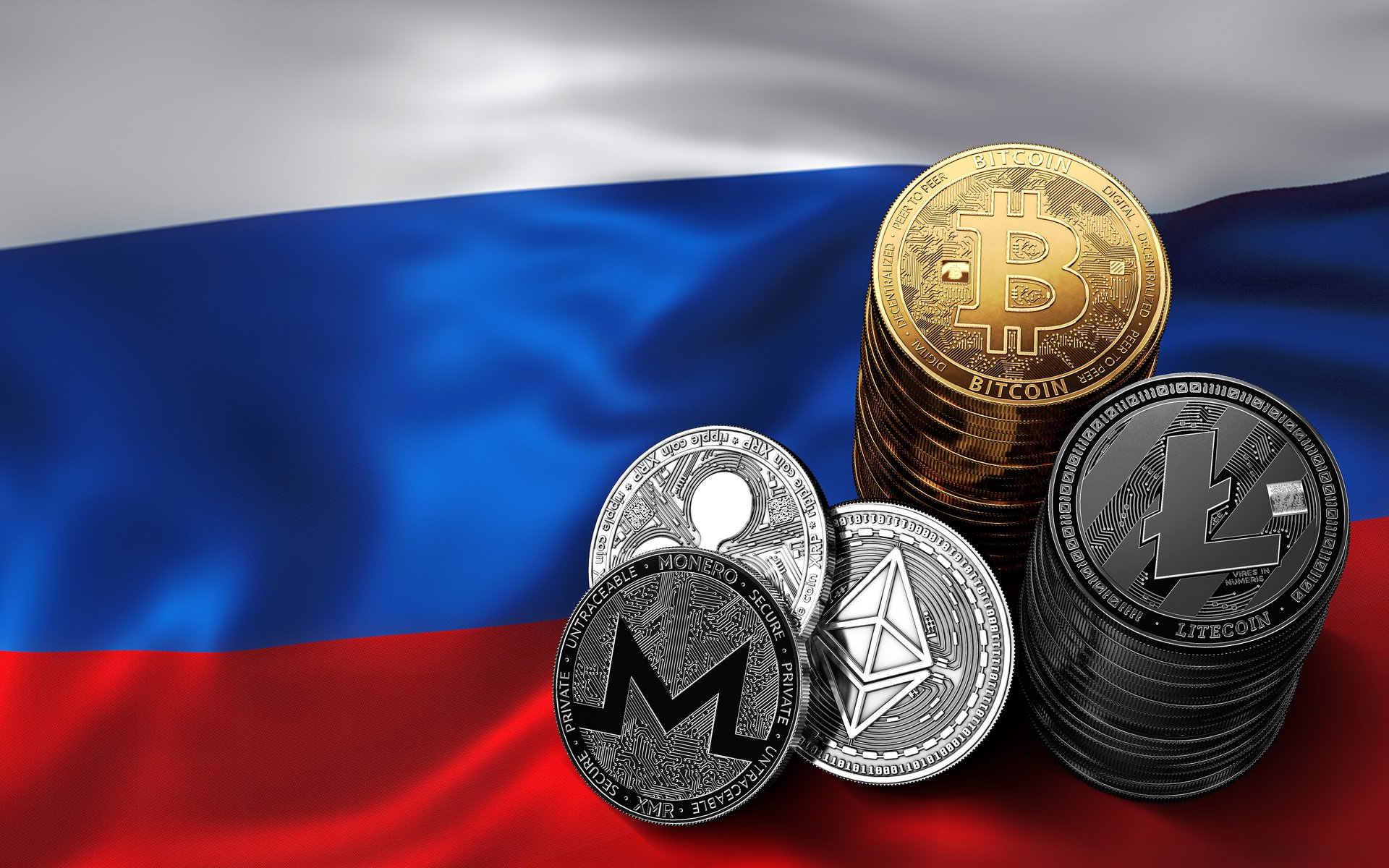 Cryptocurrency Might Be Treated as Treasure Under Russia’s Tax Code

Russia might implement an interesting tax method. Local media reported that the Association of Banks of Russia proposes a tax on cryptocurrency mining that is equivalent to the tax on found properties or treasures.

In Russia, Bitcoin Regarded as Treasure

While it has been often associated with speculators and criminals, the king of cryptocurrency might find its true vocation in Russia, where it might be regarded as treasure. Local media portal Izvestia reported on Thursday that the Association of Banks of Russia (ABR) prepared a report in which it compares crypto mining with finding a treasure, which is taxable. Thus, the association proposes the government to tax crypto mining the same as taxing found treasures.

The ABR members will discuss the document on October 8 at the association’s site.

“Using legal fiction, it could be argued that the first owner of the crypto assets ‘found them,’ since the receipt from an anonymous system can be conditionally considered a find,” the ABR concluded.

It is proposed that cryptocurrency mining be equated to the finding of money or any other form of treasure and allowed to exchange it for rubles.

In Russian legal practice, such taxation might point to the concept of “newly created things,” which include property generated or developed individually by a citizen. Think about fruits or products, for example.

New Bitcoins appear as a result of mining, which is a human activity. In this case, cryptocurrencies can be considered a “thing” and be used in barter transactions and taxed accordingly.

Operations with cryptocurrencies should be taxed on profit as exchange transactions under the Tax Code, the authors of the report note.

Cryptocurrency Ban Will Have Negative Effects

Russia’s central bank has never had a welcoming view on digital assets and even proposed to ban them. However, the authors of the ABR report see a danger in prohibiting cryptocurrency operations. To avoid the use of Bitcoin-like currencies in criminal schemes, the government could simply ban anonymous transactions.

All in all, the position of the central bank has somewhat softened in the meantime. In April of this year, the regulator published an analytical note on digital currencies of central banks, noting that these were “the least risky and most liquid assets available to a wide range of people.”

Do you think treating crypto mining as finding a treasure is a reasonable solution? Share your thoughts in the comments section!