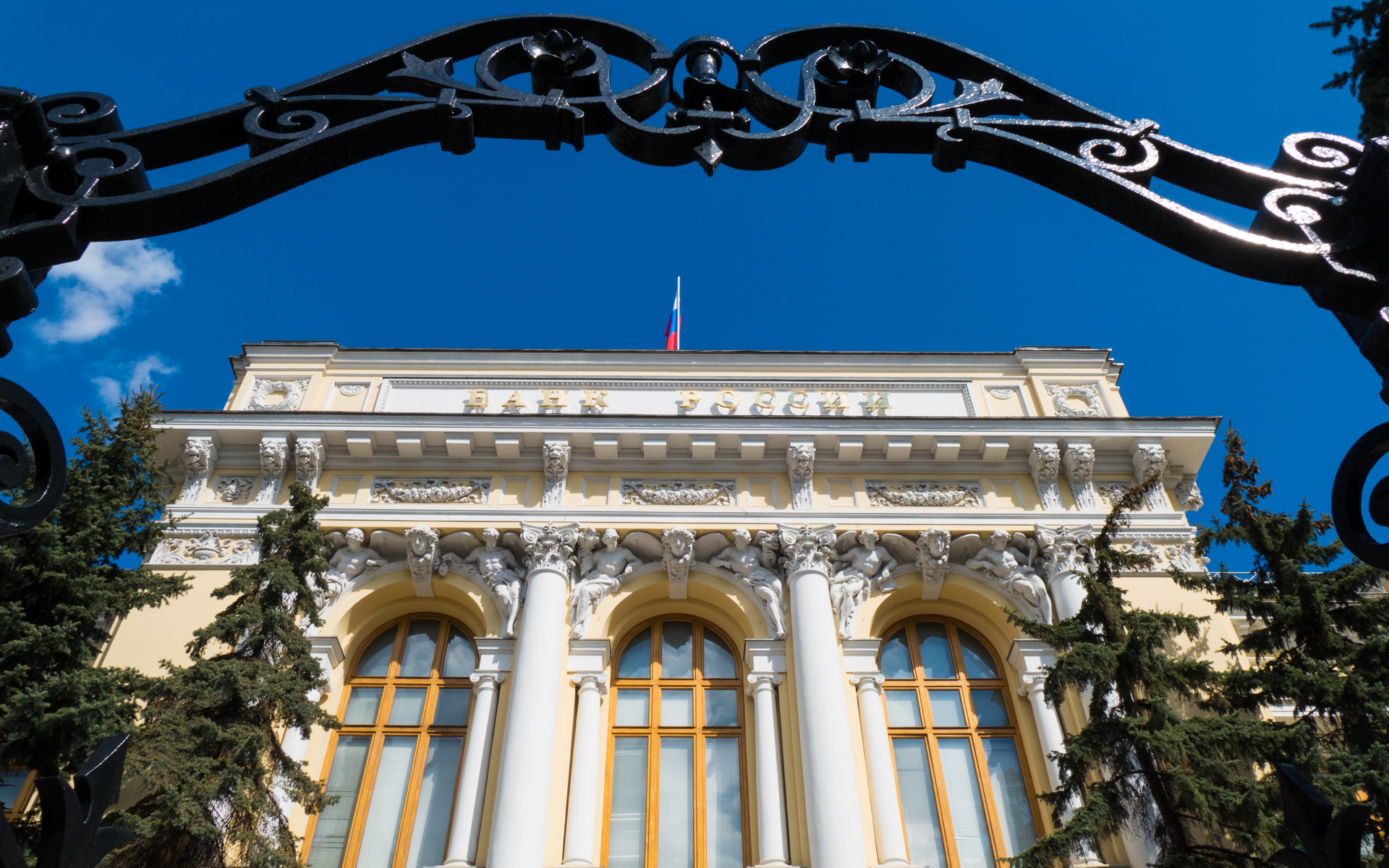 Russia’s Central Bank Is ‘Against Legalization’ Of Cryptocurrency

The head of the central bank of Russia says she does not want to legalize Bitcoin and other cryptocurrency as a payment method – because of risk and volatility.

Speaking to the country’s parliament, the Duma, about the Bank of Russia’s impact over 2018, Elvira Nabiullina continued an increasingly bearish stance on cryptocurrency. 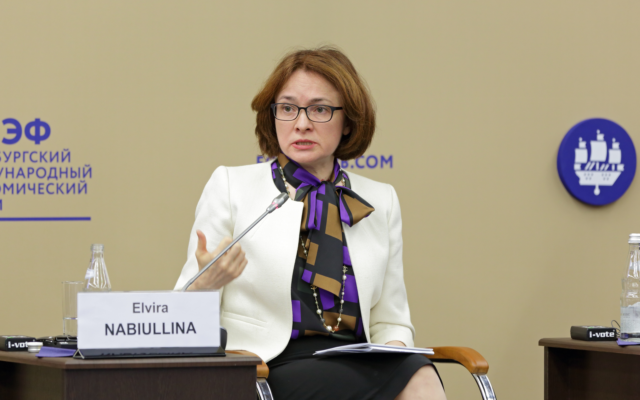 “We’re against the legalization of cryptocurrency specifically as a means of payment,” legal magazine Pravo quoted her as saying May 30.

We consider there are big risks here for those who hold cryptocurrency… It’s necessary to protect citizens from risky investments.

Bitcoin and many major altcoins have undergone a price transformation since the beginning of April, with BTC/USD gaining in excess of 125 percent in a fresh bull run.

This volatility is off-putting for Bank of Russia, Nabiullina said, despite the period since 2014 itself seeing the ruble devalue up to 200 percent against the dollar.

As Bitcoinist reported, the central bank had become steadily more ‘risk-averse’ on cryptocurrency in recent times, officials sidelining rumors of a plan to create a stablecoin backed by gold.

In October, Nabiullina had claimed the cryptocurrency “craze” was coming to an end due to the ongoing bear market.

Last week, she continued in a similar vein, repeating long-held arguments from Moscow about the potential role of so-called “money surrogates” in the Russian economy.

“In principle, of course, we’re against cryptocurrency entering our monetary system,” she said.

To all intents and purposes, we do not see the option for cryptocurrency to fulfil the function of money surrogates, and in this instance especially.

At a press conference Thursday, Sberbank’s vice president Andrey Shemetov blamed the aforementioned hawkish stance of the central bank for it icing plans of its own.

“…We were waiting for legal framework which would allow us to trade in cryptocurrency. Since at the present time the regulator views it in a negative light, we decided to halt the cryptocurrency plans,” he said at a press conference. 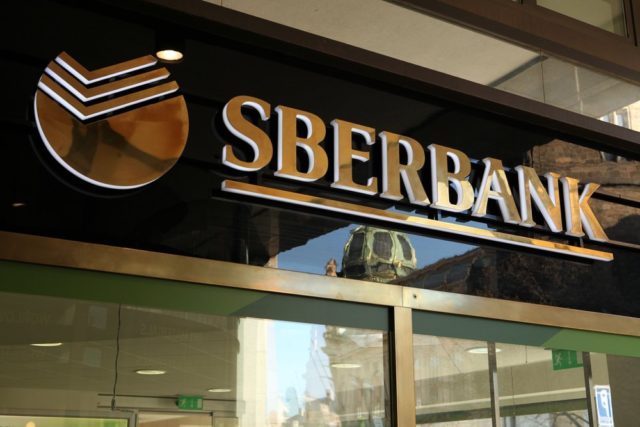 In a separate development, a court in the Siberian city of Omsk appeared to set a surprise first this week, becoming what is being claimed as the first court in the world to recognize the validity of a trade deal inked using blockchain and smart contracts.

“It is evident that the current legal framework is entirely sufficient for allowing introduction of innovation on an industrial scale, while laws on cryptocurrency and blockchain are under development,” general director Maksim Dyachenko commented.

What do you think about Russia’s view on cryptocurrency? Let us know in the comments below!