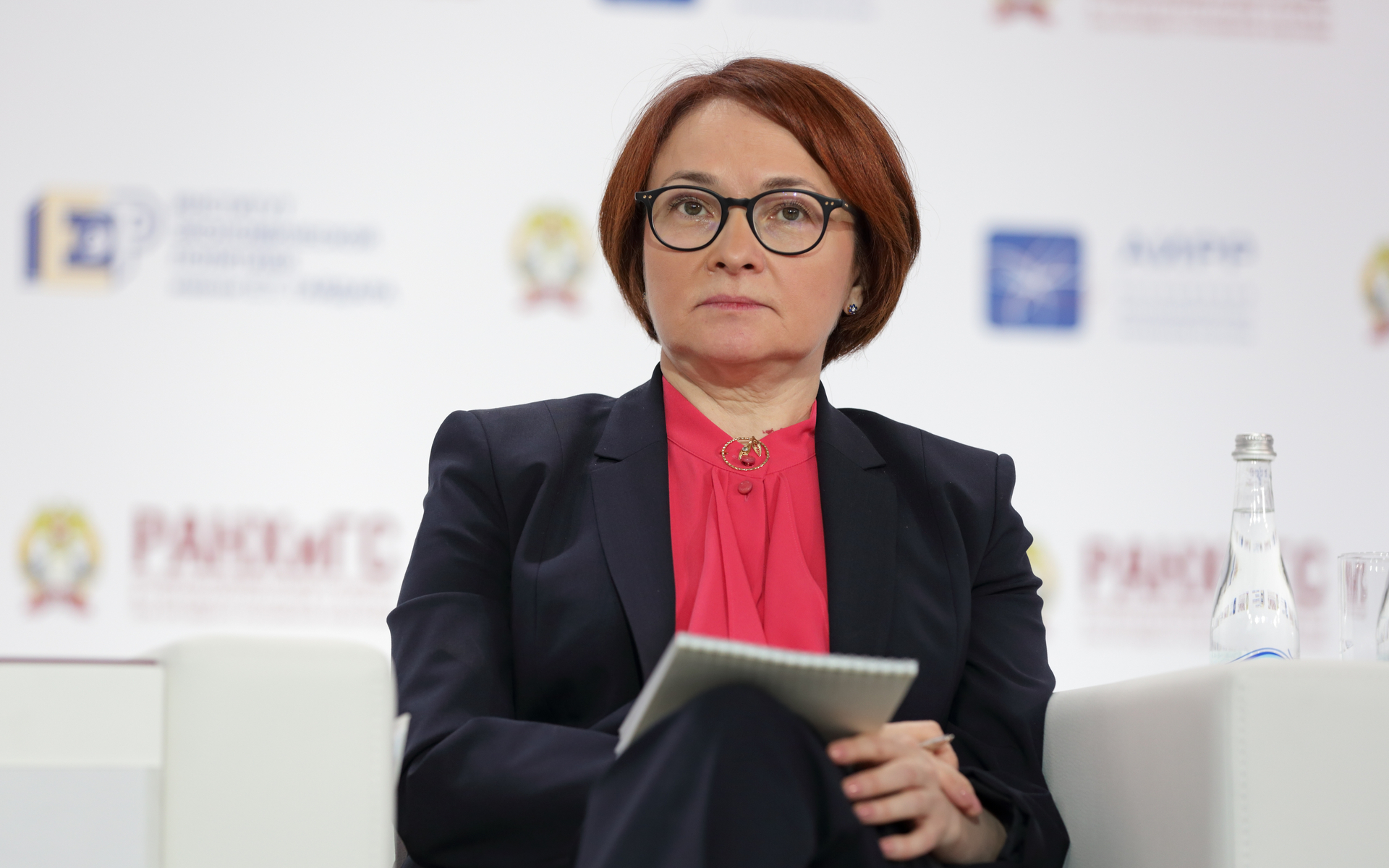 The head of Russia’s central bank has announced the “cryptocurrency craze” is “starting to fade away” – and that this is a “fortunate” event.

Speaking during the country’s fourth FINOPOLIS innovative financial technology forum in Sochi October 17, Bank of Russia’s Elvira Nabiullina signaled a change in the stance of “businesses” towards technologies such as Blockchain and ICOs.

“We’re holding this forum for the fourth time, and in that period a cryptocurrency craze managed to break out which is now – fortunately, in our opinion – beginning to fade away,” she said quoted by local news outlet RIA Novosti.

During this period, technologies such as Blockchain sparked wild enthusiasm, and in our view [businesses] is now starting to adopt a more sober approach to them.

Russia continues to find itself in limbo regarding the legal status of cryptocurrency. A package of laws has only partly made its way through parliament, suffering lengthy delays despite demands from president Vladimir Putin to enshrine it in law by July this year.

Authorities including the Bank of Russia have meanwhile traditionally shared enthusiasm about Blockchain, with largest majority state-owned bank Sberbank itself embarking on a raft of use implementations this year.

“Businesses are trying to cultivate such technologies by finding practical use cases for them,” Nabiullina agreed.

Looking to the future, the Bank nonetheless implied digital finance as a phenomenon was here to stay.

Previous run-ins with examples of so-called “digital finance” in Russia have proven the establishment is however yet to get to grips with such innovations.

As Bitcoinist reported, cryptocurrency has received one-off treatment from courts as property despite the lack of official legislation.

What do you think about Elvira Nabiullina’s comments on cryptocurrency? Let us know in the comments below!