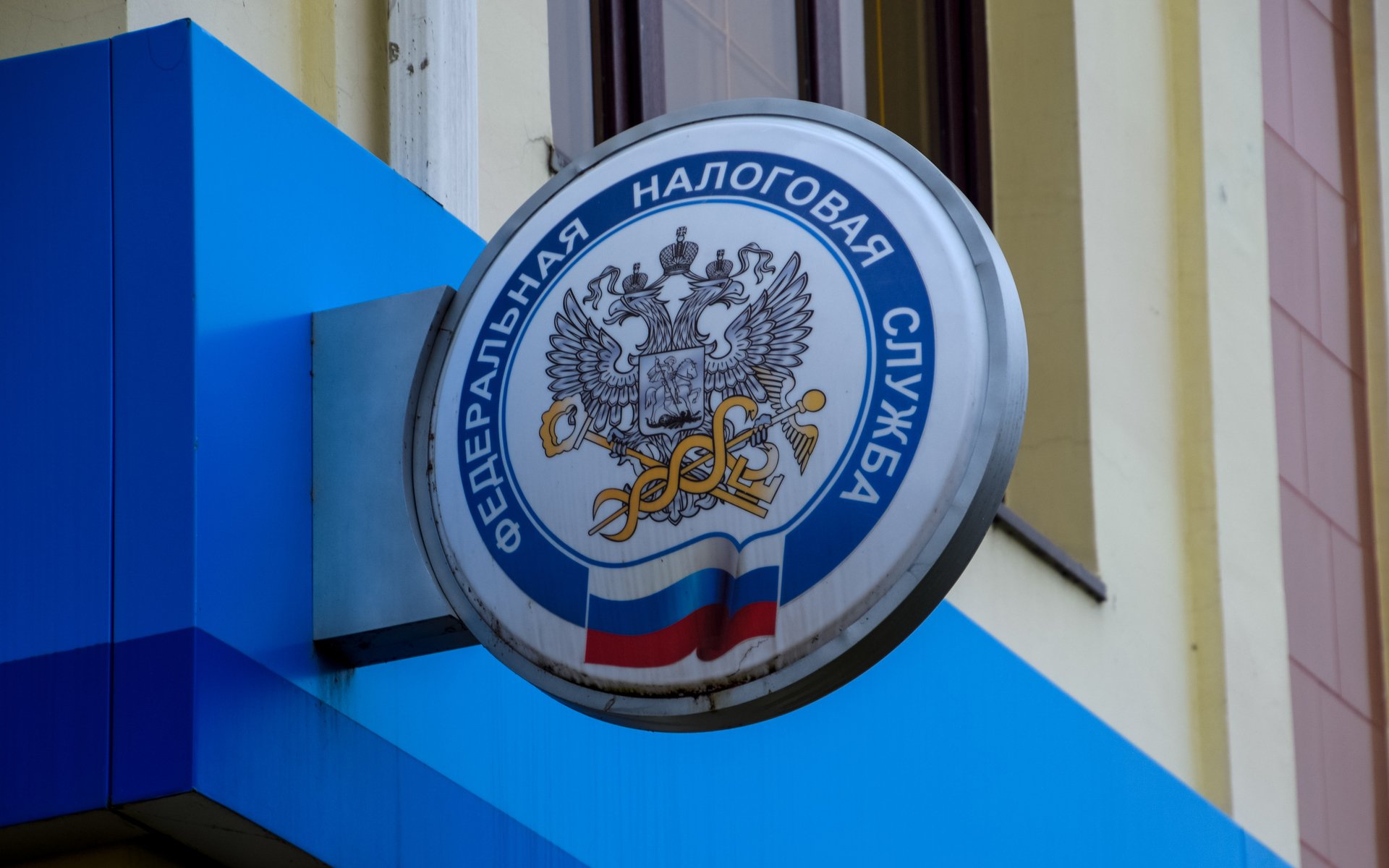 Russia will subject owners and miners of cryptocurrency to all existing tax obligations from Autumn, authorities hinted July 18.

Aksakov: No ‘Separate’ Treatment For Crypto

Speaking to local news outlet Izvestia, Anatoly Aksakov, head of the financial markets committee at Russia’s state Duma, said there were currently no plans to draw up “separate” tax frameworks solely for cryptocurrency.

A wide-ranging package of regulations focusing on “digital financial assets” will likely become law during the Duma’s Autumn session, he said.

“Separate tax regimes for owners of digital currency will not be described in the (regulation) text,” Izvestia writes paraphasring Aksakov.

That is, mining and exchange will come under the jurisdiction of all taxation statutes currently in effect.

Creators of the new regulations had originally planned for them to become law by July 1, with lawmakers themselves adopting an increasingly hands-on approach to cryptocurrency in the preceding months.

As Bitcoinist reported, the onus had previously been placed on users to calculate their own tax obligations, while a recent bankruptcy case broke the mould when a judge deemed the applicant’s Bitcoin holdings as counting towards his private property.

Aksakov meanwhile did not rule out the appearance of crypto-specific tax statutes in future, these nonetheless subject to government sentiment.

“If they feel like creating separate (statutes) for this type of business, then they’ll create them. For now, we’re not going to deal with issues in any form,” he added to Izvestia.

Both cryptocurrency mining and exchange currently exist in something of a gray area in Russia. Informal exchangers abound, offering ample opportunity to convert between Bitcoin, Ethereum and fiat rubles, these however often taking the form of semi-anonymous account funding.

Local governments have taken a hardline stance on the phenomenon as a whole, only to arbitrarily reverse decisions such as a blanket ban on disseminating information about cryptocurrency which St. Petersburg authorities enacted last year.

What do you think about Russia’s tax plans for cryptocurrency? Let us know in the comments section below!