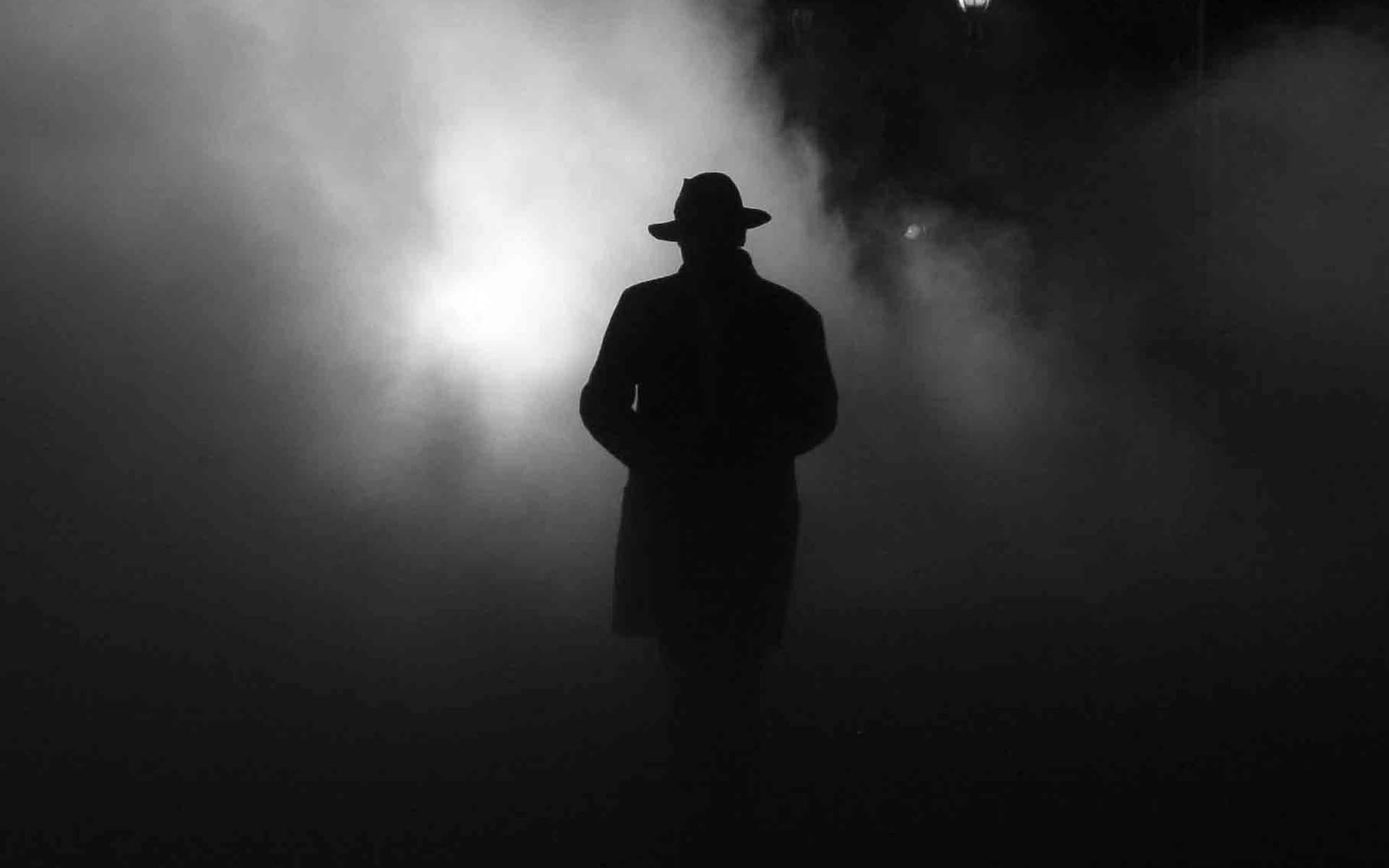 While digital currencies such as Bitcoin, and even Ethereum, have boomed beyond the realms of developers and digital dealers, it is still largely misunderstood by those in the mainstream.

Bitcoin and other digital currencies have been in the news, for good and bad reasons, including mainstream media outlets such as Bloomberg and CNBC. However, a study has revealed that the average American’s knowledge of Bitcoin and its uses, or even the awareness of it at all, remains surprisingly low.

Bitcoin: Tool of the Dark Web

While Bitcoin began its journey mostly in the shadow of the dark web with stories about the Silk Road permeating the mainstream media, people in 2017 still have a strong belief that that is where it is still rooted.

The most popular opinion of Americans surveyed of what Bitcoin is used for was “the purchase of illegal goods/services through the dark web.” It was almost a third of the survey that believed that as 29 percent selected the dark web as Bitcoin’s main use.

The secondary belief of Bitcoin’s function was “making legal transactions online” which has indeed become truer of the digital currency, but that only got 17 percent of the votes.

Know of It, Don’t Use It

Over 66 percent of respondents surveyed admitted that they had heard of Bitcoin, however, of those who had heard of the cryptocurrency, only 13 percent admitted to ever having actually used it.

For Ethereum, the awareness of the second biggest cryptocurrency was far lower, with just 24 percent of respondents having heard of it. Interestingly, 21 percent of Ethereum-aware respondents admitted to using the digital currency – nearly twice that of Bitcoin. 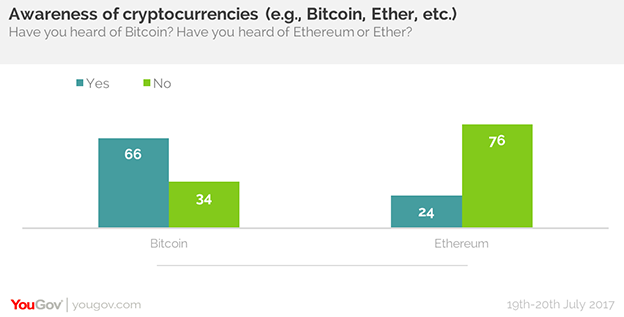 What is the Future of Cryptocurrency? Survey Says…

Even when made aware of Bitcoin and other digital currencies, 37 percent of all respondents said they weren’t sure if Bitcoin and others like it would become an accepted means of transaction in the next 10 years.

On top of that 28 percent of the respondents were adamant that it would not succeed as a means of transaction.

It may be true that the average American is pretty clueless about the digital currency revolution that is brewing, but the youth seem to be more clued in. Of all those surveyed, nearly half of 18 to 34 year old respondents said that they believe that cryptocurrency usage will be widely accepted within the next decade.

How aware of Bitcoin are your friends and family? Is there an interest in it, or do they treat it mostly with suspicion? Let us know in the comments below!