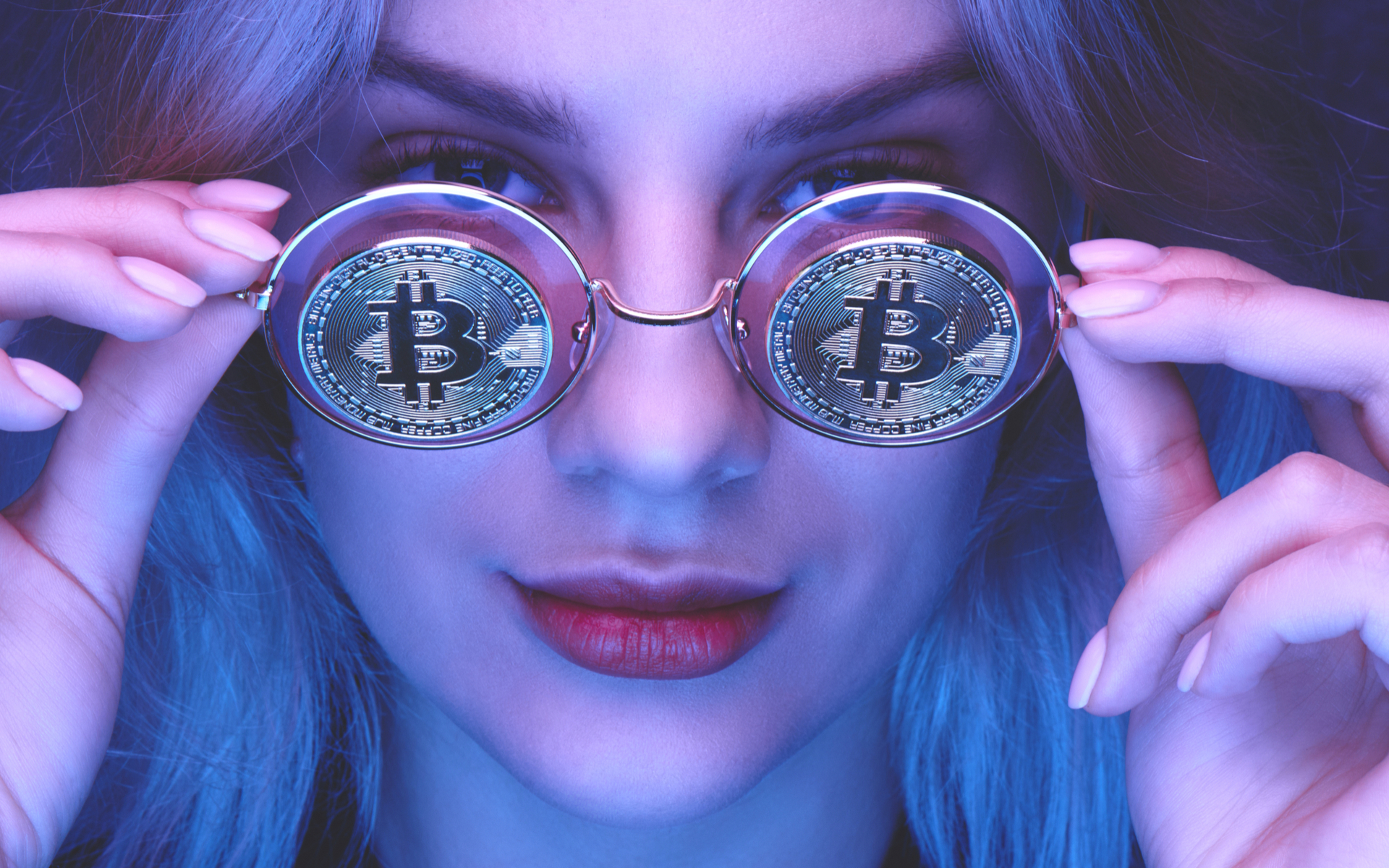 A new Chrome browser extension called Coinflict of Interst for the Twitter cryptocurrency community aims to expose “bias” in the content well-known figures upload to the social network.

The brainchild of open source developer Luke Childs, ‘Conflict of Interest’ is currently available as a browser extension for Opera, Google Chrome and Firefox users.

Its purpose is to expose the political leanings of those who tweet about Bitcoin or cryptocurrency automatically, in order to allow readers to gauge the legitimacy of their content.

Put simply, if a tweet mentions Bitcoin in a negative light, the extension should provide enough context about its author for a reader to understand whether the criticism is genuine or part of an effort to discredit Bitcoin on purpose.

“There are lots of people voicing their opinions on Crypto Twitter, however it’s often hard to work out if Tweets are genuinely informative, or if the person has an ulterior motive,” Childs summarized in a dedicated Github repository for the tool.

Coinflict of Interest: A browser extension to show user biases on Crypto Twitter.

Built on the brilliant @hivedotone API, with a simple algorithm to derive bias from user influence across cryptocurrency communities.

As Bitcoinist has variously reported, crypto Twitter often acts as an arena for the political side of the industry to express itself. This can come in any form, from trading of insults to concerted attacks on a certain coin, name or group of developers.

This year, attention has focused on Ripple, as a mass cohort of Twitter accounts monitors and rebutts any criticism of the company or its associated XRP token – generating considerable negative publicity in the process. Ripple itself has not acknowledged any direct link with the phenomenon.

As the ecosystem evolves, however, advocacy has become nuanced, with agendas designed to boost or discredit a target taking on the guise of seemingly innocent tweets.

For Childs, this has resulted in a need to vet every tweet he reads according to four criteria: previous negative tweets, obvious bias from the past, and whether the author has criticized something towards which he or she is notionally biased.

“However this can be time consuming and it isn’t always easy to tell someone’s biases just by glancing at their profile,” he argued.

This browser extension helps you get quick insights into user biases by injecting the data straight into Twitter.

Only 5 Coins Supported For Now

Childs admits the tool provides limited accuracy, but considers it “accurate enough to be helpful.”

Statistics feature beneath the avatar of a Twitter user once the extension is installed and running.

Changpeng Zhao, CEO of cryptocurrency exchange Binance, is given an overwhelming ‘bias’ towards Ripple, despite the fact that much of his Twitter activity revolves around the fortunes of Binance’s in-house token, Binance Coin.

Other results are more predictable, such as Roger Ver’s 100 percent Bitcoin Cash bias, while Ethereum co-founder Vitalik Buterin splits his apparent allegiances between his project and Bitcoin Cash.

What do you think about Conflict of Interest? Let us know in the comments below!