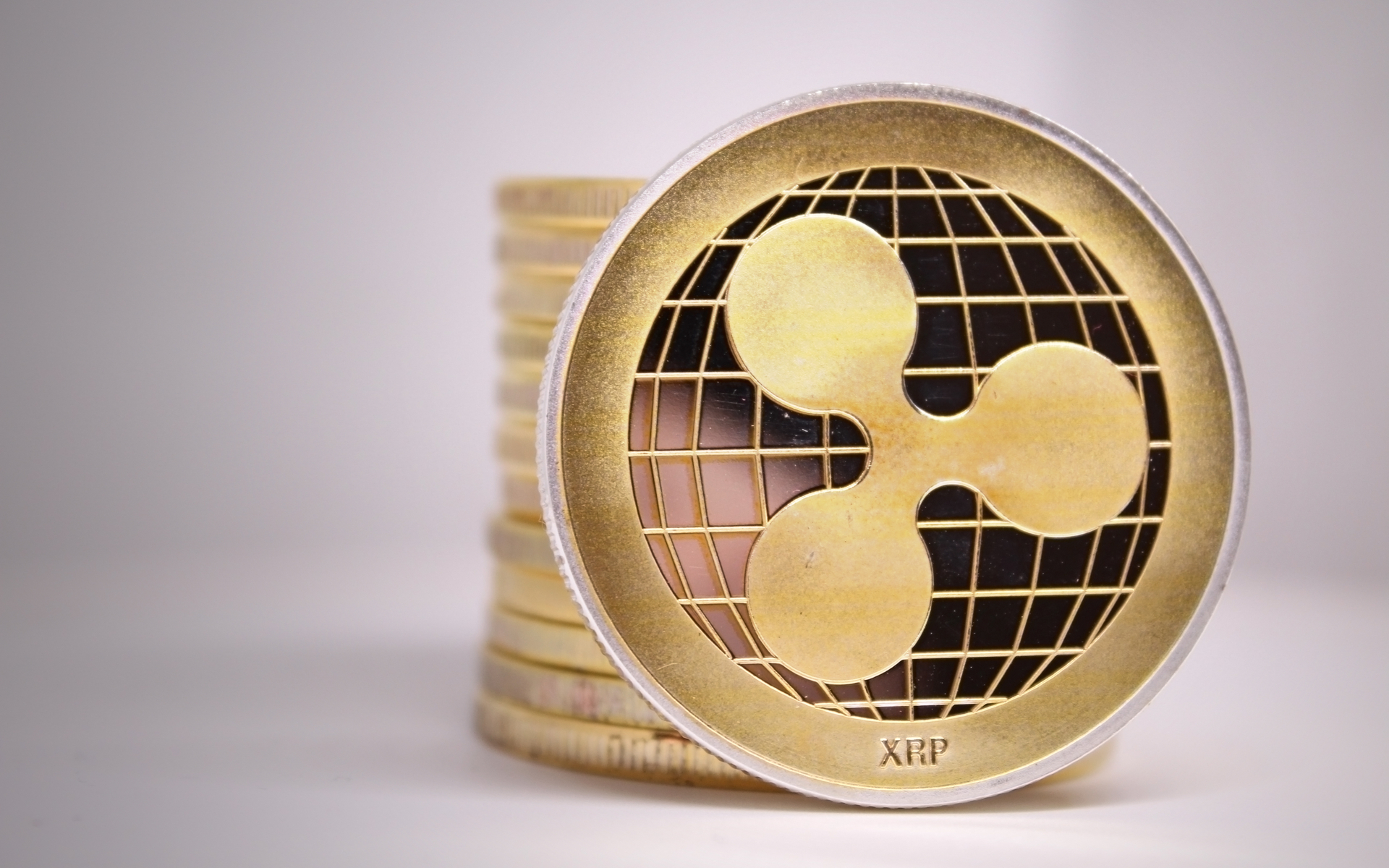 Kraken Publicly Asks: Is It XRP or ‘Ripples’?

Confusion continues in the cryptocurrency industry over altcoin Ripple (XRP) after US exchange Kraken publicly asked for help with naming it.

The latest episode in a series of bizarre events over XRP token and its notional issuer Ripple, Kraken CEO Jesse Powell appealed to the company’s CTO David Schwarz after it became unclear what ‘XRP’ actually stood for.

“Is a singular unit called a ripple or ripples?” he asked on Twitter, requesting an “official position” on the issue.

Kraken had announced it would launch XRP margin trading, requiring confirmation about XRP and its sub-units.

2018 has seen various contradictory statements for Ripple regarding its relationship with XRP, as well was what the token is and what it aims to achieve.

Nevermind, found the answer (unless anything has changed since 2013). ripple = protocol, Ripple = currency. pic.twitter.com/9LByv7o2ca

An Endless Web Of Confusion

As Bitcoinist reported, Schwarz himself has added to the lack of clarity, along with CEO Brad Garlinghouse, in official and social media correspondence.

Having previously denied Ripple was a “distributed ledger,” Schwarz subsequently claimed in August that it was “more decentralized” than both the Bitcoin and Ethereum networks.

Commentators have even begun conducting research of their own into the extent Ripple controls XRP, with many considering the company to be deliberately avoiding giving transparent answers to questions.

At the same time, on Twitter, in particular, an army of pro-Ripple entities continues to counter any suspicions about the providence of either XRP the token or Ripple the company.

At press time, Schwarz had not provided a response to Powell’s query, the latter conducting his own research to unearth an answer using literature from Ripple published in 2013.

Kraken meanwhile officially vented its frustration with the Ripple advocates and the “ambiguity” over the token identity.

“Dear XRP Army, Ripple is (and was first) a payment protocol whose native currency is XRP,” officials tweeted.

You could suggest the eponymous company change its name (again) to avoid ambiguity.

One such advocate, known on Twitter as Tiffany Hayden, attempted to divert attention from mistrust of Ripple. Hayden, who claims she is not an official employee of the company, in turn, came in for criticism of her own from well-known Bitcoin pundits.

“Imagine if a fake army of bitcoiners harassed Kraken about the XBT ticker. Who gives (a f*ck),” dark pill commented.

Yet (Tiffany Hayden) is obsessed with removing the name Ripple, (there is) no reason for this other than she is paid to push an agenda, misrepresent (the) history of Ripple & obfuscate the fact XRP is a security.

What do you think about the Ripple and its XRP identity? Let us know in the comments below!