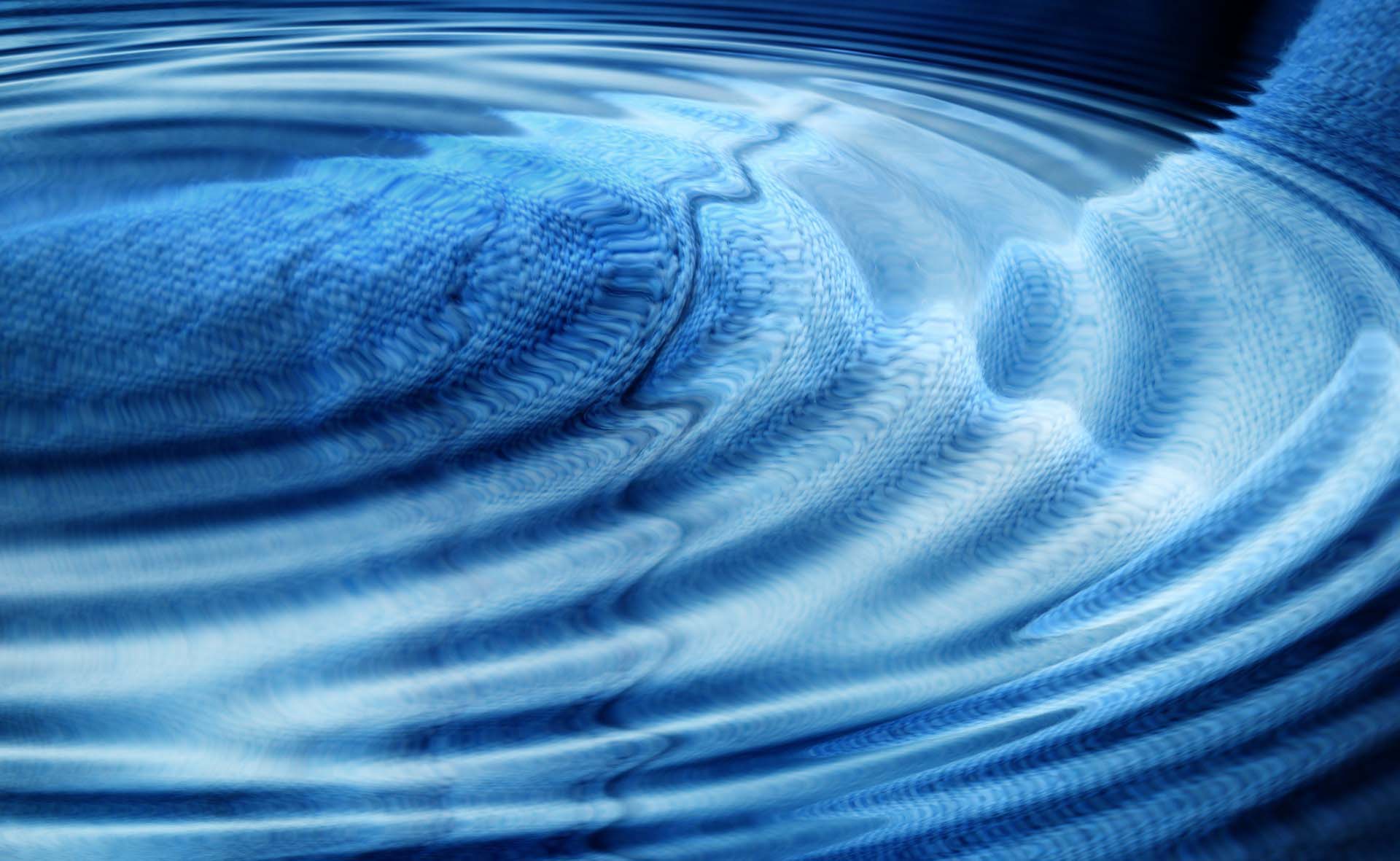 A new post from a senior Ripple executive has caused controversy just a day after it went live as cryptocurrency community commentators ridicule the company over claims its ledger is “decentralized.”

“Bitcoin and Ethereum are currently viewed as the gold standard for decentralization — meaning they are architected in a way that no single individual or minority group can dictate rules or rewrite transaction history (the power of blockchain!),” he wrote.

Since these blockchains are considered decentralized, then by design, the XRP Ledger is also — if not more so — decentralized than both Bitcoin and Ethereum.

Ripple has sparked a backlash several times in recent months after Schwartz, along with CEO Brad Garlinghouse, made various comments about their company and the XRP token which many criticized as misleading.

Part of the narrative extends to Ripple’s ownership of XRP, with Schwartz previously claiming the two have no inherent relation to one another.

In June, he told mainstream media that Ripple “is not a distributed ledger” and that its supposed main client base, banks did not want to use it.

Summing up the confusion on social media, Twitter personality WhalePanda appeared to have little sympathy for the company’s stance.

“…What [XRP] is now trying to do is take 1 small aspect of decentralization (validating) and try to tell a fairy tale about how they’re decentralized,” he wrote in response to Schwartz’s post.

“…All this in order to try to get listed on more and bigger exchanges to pump the price while at the same time trying to avoid getting delisted on others.”

*Trigger warning* Why have the Ripplers become so obsessed with decentralization even though it's a premined centralized altcoin which was so centralized that a part of the history is lost forever? A thread.

Schwartz himself had expressed a desire to eke out “nuances” over decentralization.

“The topic of decentralization in blockchain is wildly nuanced, misunderstood and, frankly, evolving,” he claimed, concluding:

…The XRP Ledger is in many ways a more transactional, functional and decentralized ledger than either Bitcoin or Ethereum, which will only increase over time.

What do you think about David Schwartz’s latest comments on Ripple and XRP? Let us know in the comments below!