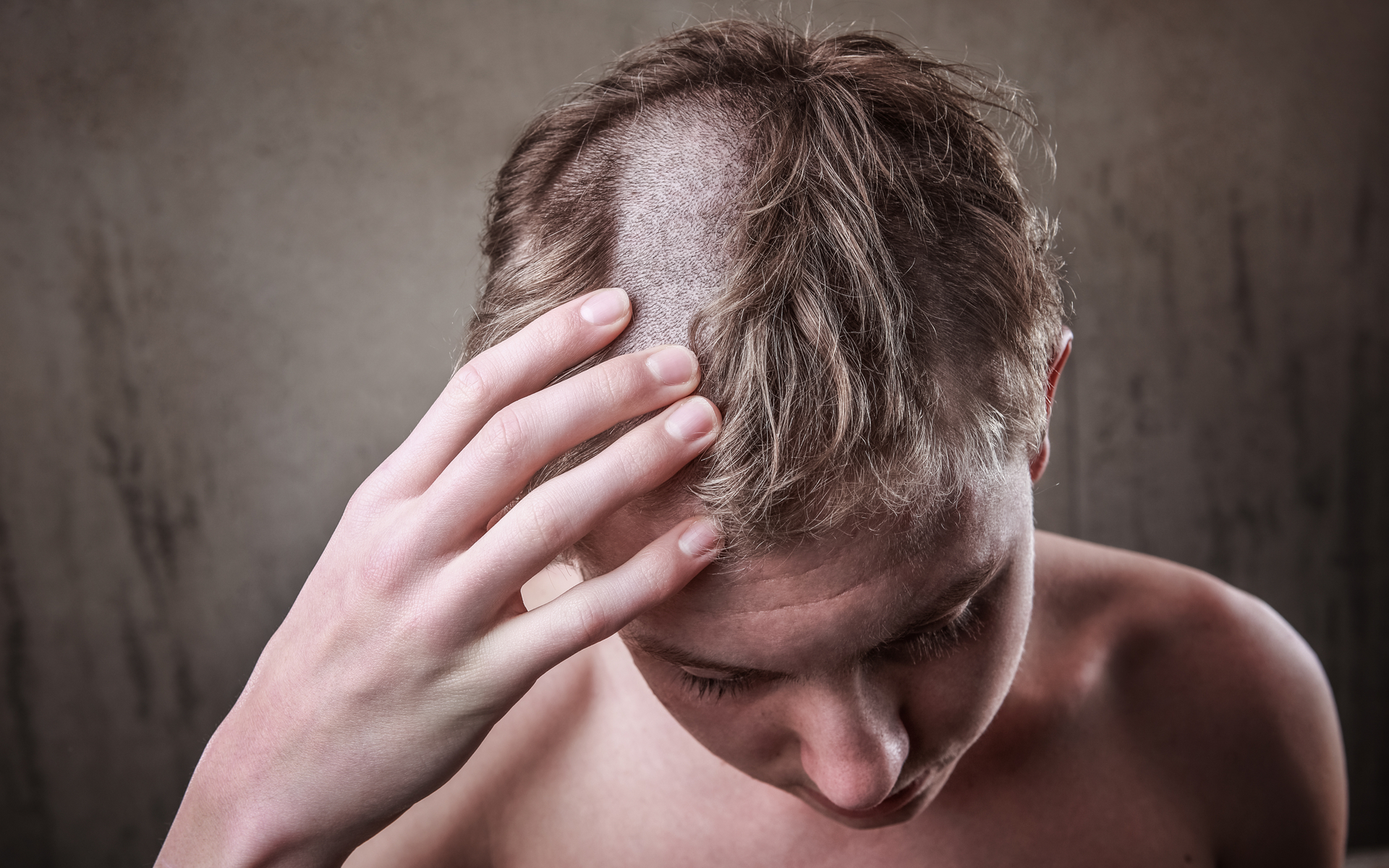 Cryptopia Resumes Trading on 40 Pairs With 14% ‘Haircut’ on Bitcoin

New Zealand cryptocurrency exchange which went through a major security breach in the beginning of the year. The venue later announced that hackers have managed to steal as much as 9.4 percent of its total holdings in the ‘worst case.’

Now, a couple of months following the attack, the exchange is attempting to get back on its feet.

Cryptopia resumed trading on 40 cryptocurrency trading pairs, all of which are quantified as ‘secure.’ A list of the supported pairs can be found here.

Additionally, in an email sent to impacted customers, the exchange revealed its plan for compensating their losses.

The email details that if a user has held a balance in coins which were lost, they will start to see withdrawals on their accounts for the respective coins. Their transaction IDs, however, won’t exist on the network but will outline how the coin was impacted during the attack.

Furthermore, the email also outlines that impacted users will eventually get a “rebate,” while also detailing the following:

For each withdraw you will also see a subsequent deposit of Cryptopia Loss Marker(CLM), the TXID for this will also not exist on a network but will detail the coin it represents a loss for. CLM is not a coin, it can’t be traded as yet, it is just a number in the database that represents the loss for each coin for each user in $NZD at the time of the event.

At the time of this writing, there’s no further explanation provided regarding the reimbursement and the exchange has said there are more steps to take to guarantee its legality.

Regardless of the reassurances given by the exchange, concerns stem out of its recently released information page regarding the current status of securing their wallets.

We are making progress on securing our wallets, you can check the status here: https://t.co/KAFQw8JpXN
Offline means the coins have not been checked yet.
In Maintenance means coin has been secured.
The maintenance message will detail the impact the event had on that coin.

According to that page, Bitcoin is currently 86 percent secured and will receive a ‘haircut’ of 14 percent. Litecoin (LTC), on the other hand, is supposedly going to get a 43 percent haircut.

The situation gets worse with Ethereum (ETH), which hasn’t been secured and faces a 100 percent haircut.

Cryptopia hasn’t clarified what a ‘haircut’ means in the light of the recent events. However, some users are reporting that they’ve received most of their BTC back, while also getting CLM tokens in the amount of the stipulated ‘haircut.’

What do you think of Cryptopia’s hack and subsequent recovery? Would you trust the cryptocurrency exchange again? Don’t hesitate to let us know in the comments below.