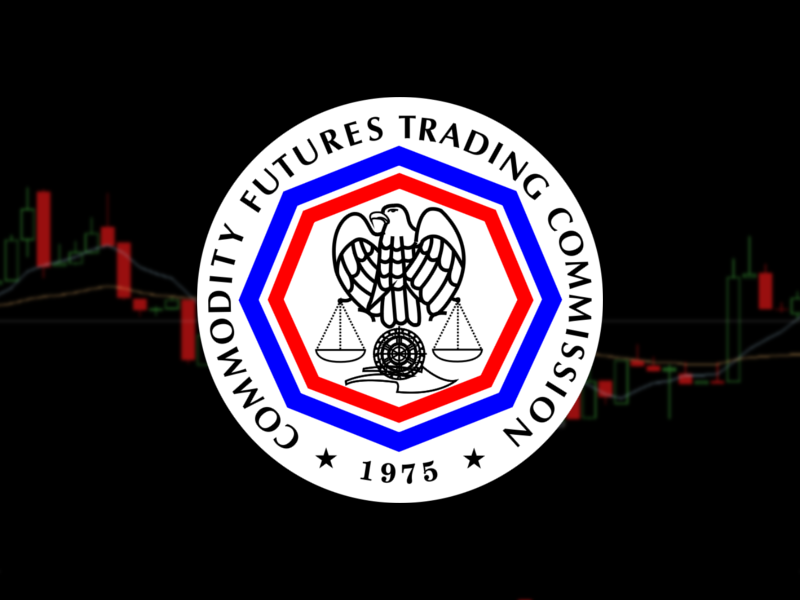 The Commodity Futures Trading Commission Fined Bitfinex $75,000 today for “offering illegal off-exchange financed retail commodity transactions in bitcoin and other cryptocurrencies,” citing the Commodity Exchange Act and Dodd-Frank for the action. This development may be the first of many to come if similar services, that host proxy wallets for the user, are found to be in violation of the same regulations.

As it stands, it is illegal to sell Bitcoin or make any other ‘financed commodity transaction’ without guaranteeing delivery within 28 days. By hosting coins on their service in their system’s wallets, and making trades and transactions within it off-chain, as well as failure to register as a Futures Commission Merchant before conducting this kind of business,  they violated these regulations: 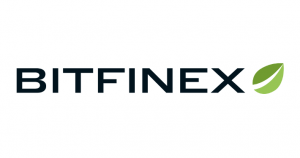 “As explained in the Order, under the Dodd-Frank Wall Street Reform and Consumer Protection Act of 2010 (Dodd-Frank Act), financed commodity transactions – including those in cryptocurrencies like Bitcoin – must be conducted on an exchange, unless the entity offering the transactions – such as Bitfinex – can establish that actual delivery of the bitcoins results within 28 days. As one federal court of appeals recognized, “actual delivery” requires a transfer of “possession and control” of the commodity and giving “real and immediate possession to the buyer or the buyer’s agent.” CFTC v. Hunter Wise Commodities LLC, 749 F.3d 967, 978-79 (11th Cir. 2014).
The Order finds that by offering to enter into, executing, and confirming the execution of off-exchange financed retail commodity transactions, Bitfinex violated Section 4(a) of the CEA, which requires such transactions to be conducted on a designated contract market or derivatives transaction execution facility. The Order further states that because the transactions did not result in actual delivery of bitcoins, Bitfinex could not rely on the exception to the CFTC’s jurisdiction over such transactions, found in Section 2(c)(2)(D)(ii)(III)(aa) of the CEA.”

Time will tell if this CFTC investigation extends to other Bitcoin Trading services utilizing heavy off-chain trading practices and similar accounts and wallet methodology in the future, or if the fines will be isolated to Bitfinex. Either way, expect changes in business on similar Bitcoin exchanges to increase compliance with these laws.

Thoughts on CTFC regulation in bitcoin? Leave them in the comments below!