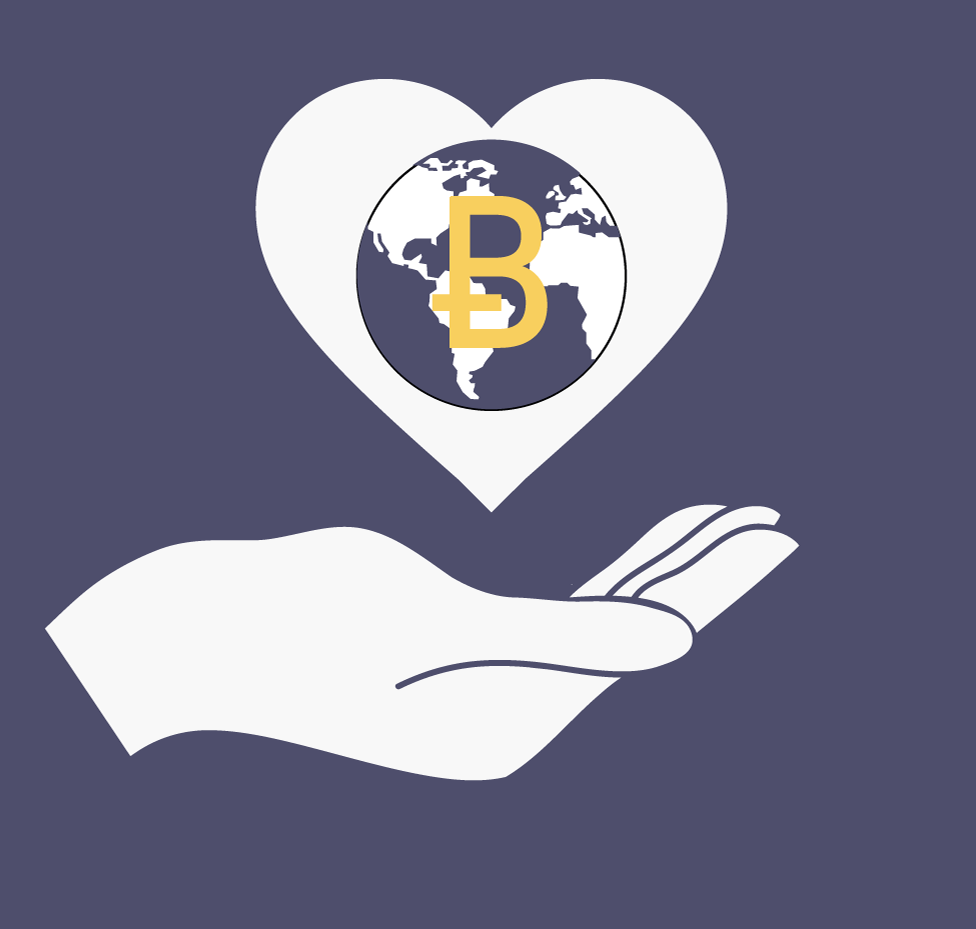 An easy way to get more people acquainted with Bitcoin is through encouraging non-profit organizations to accept Bitcoin donations. Bitcoin dramatically reduces transaction costs, which would allow non-profits to use more of their resources in advancing their causes. 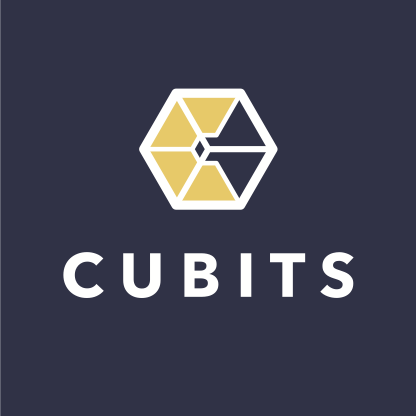 This is where Bitcoin provider, Cubits, and non-profit fundraising service Wikando come into place. In a new partnership, Cubits and Wikando aim to bring Bitcoin to the world’s biggest charities. Eight months in the making, this extensive collaboration could potentially accelerate the rate of Bitcoin acceptance among charities.

Wikando pioneered the concept of fundraising-as-a-service in 2008, and has attracted big names such as Oxfam, Amnesty International, The Salvation Army, and Doctors Without Borders. In partnering with Cubits, international charities now have the option to accept easily Bitcoin donations – at zero cost.

While charities in the past have taken Bitcoin donations, it was usually because they were ideologically committed to the digital currency, going out of their way to accept Bitcoin. Now, the Cubits-Wikando partnership allows non-profits to start accept Bitcoin through a seamless integration.

“We are always looking for ways to expedite the donation process, whether it’s making it faster, cheaper, more secure, or more readily accessible to anyone, anywhere. Accepting Bitcoin was the obvious choice, and Cubits helped us make this choice a reality.” – Peter Kral, Chief Technology Officer, Wikando

Wikando’s online software allows organizations to accept Bitcoin through a web browser, while Cubit allows transactions to be sent with no fees. This combination of services is aimed at making it easy for charities to accept Bitcoin, and allowing them to use the full amount of their Bitcoin without losing anything to fees.

“Non-profit organizations can now process donations without having to worry about installing hardware, downloading software, implementing encryption, or maintaining servers, thereby freeing up their energy and resources to focus on helping their causes.”

Bitcoin makes donating available to a wide range of people. Even people who normally cannot afford to donate to charity can use Bitcoin to give small amounts that would normally be eaten up by fees in a fiat transaction. Donations can stay anonymous too, which can help people contribute to causes that are unpopular for religious or political reasons, but are noble causes otherwise. Regardless, charity is one of the biggest use cases for Bitcoin, and there’s no sign of that changing anytime soon.

“We are extremely proud to be a part of Wikando’s fundraising-as-a-service platform, because for us, Bitcoin isn’t only about doing business well, but doing the world good.” – Cubits CEO Tim Rehder, CEO, Cubits

Do you think charities accepting Bitcoin is the way to mainstream adoption? Do you donate using Bitcoin? Let s know in the comments below!