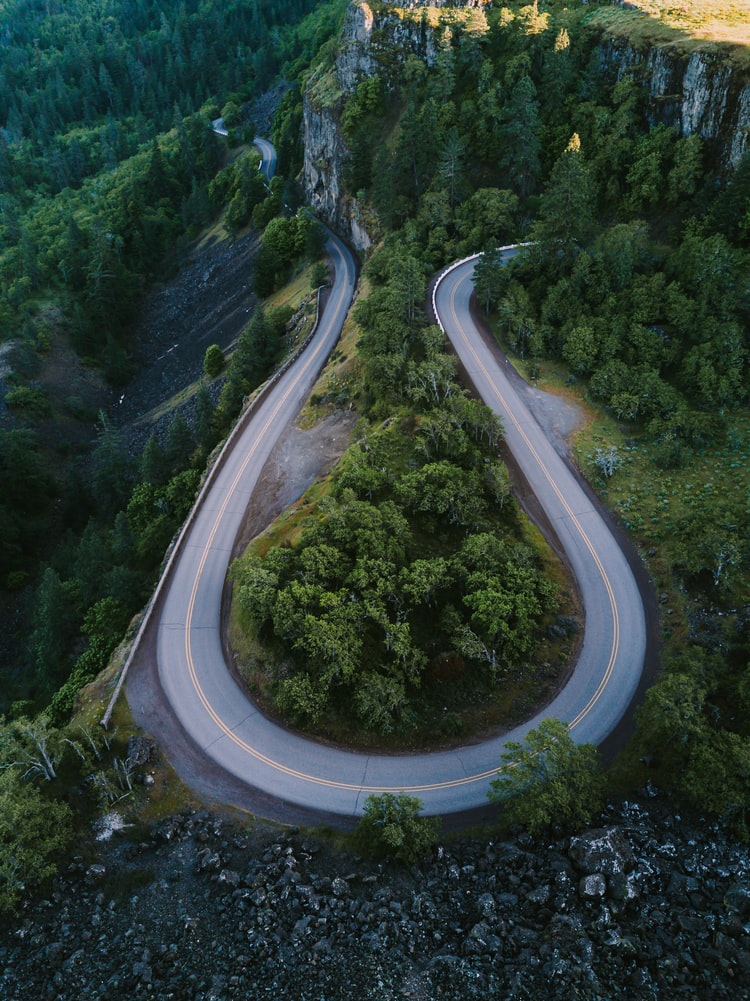 by Alex Kyriakopoulos
in Uncategorized
0

Curve Finance’s governance token CRV (not to be confused with CURV – recently acquired by Paypal) token has shot up to $2.46 on March 2nd from its monthly low of $1.80.

Even with this recent jump, there is much evidence pointing to CurveDAO still having room to increase.

First, what is Curve?

Curve describes itself as a place to “exchange stablecoins (DAI to USDC for example) through it with low fees and low slippage.” But instead of peer-to-peer transactions, it uses liquidity pools to achieve this.

The stablecoin token pools in Curve, of course, generate revenue from more than just platform fees. The tokens (such as DAI/USDC) in the pools are lent to practically all other major interest-paying DeFi protocols such as AAVE, UniSwap, and recently Synthetix.

In this regard, Curve serves as the backbone of DeFi infrastructure. Other than these protocols, Yearn Finance, Badger, SushiSwap, Pickle…etc. Rely on Curve’s stablecoin pools.

Another of Curve’s competitive advantages is its ability to handle cross-asset swaps up to 100m in a single transaction with no slippage. Cross asset currency swaps are an OTC derivative in TradFi, but Curve eliminates this need completely.

Volume on Curve, a driver of fees and APY adds further to its undervalued status.

According to CoinGecko, In the past 24 hours, Curve has more than double the trading volume of AAVE – a DEX with almost 10x the market cap. And its most traded pair DAI/USDC has 54M in volume compared to AAVE’s AUSDC/ETH $49M. Ranking 7th on the list of total volume, it appears that the market does not price this into its value – a realizable opportunity for savvy investors.

One final reason Curve may appreciate is simply the yield offered for holding its governance token compared to other protocols. The metrics now are:

From these (24hr) numbers, it is clear that Curve is able to offer better alpha. And veCRV has typically surpassed these other two major protocols in yield, indicating it may be a more attractive hold than other yield-bearing DeFi assets.