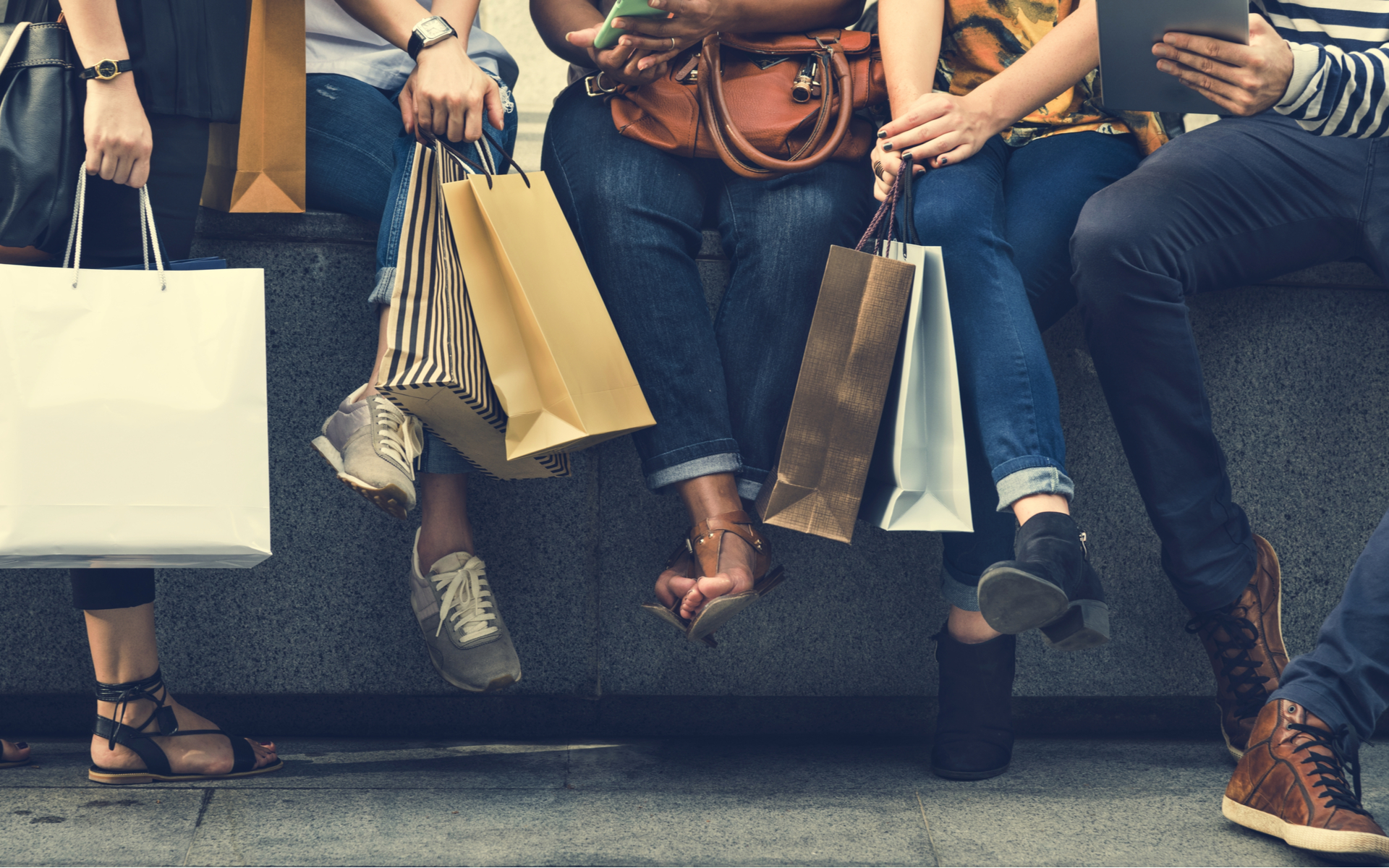 Earning Bitcoin While You Buy Goods is the ‘New Shopping Experience’

There are many ways to make money through Bitcoin. Now, a modality posed to gain momentum is to incentivize customers through loyalty programs that give bitcoins for their purchases online.

Merchants design marketing strategies such as loyalty programs to encourage customers to continue purchasing their products and services. 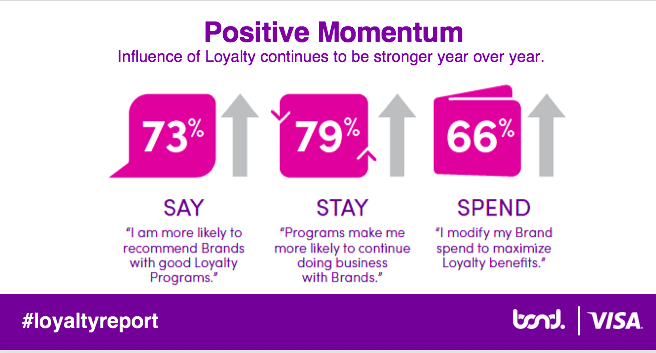 Although loyalty programs are attractive, they have a flaw. Harry Alford points out in his Medium article titled “How Crypto Can Turn The World Into Investors,” that some consumers are not motivated to redeem the points they accumulate.

Redeemers are twice as satisfied with loyalty programs as non-redeemers, yet more than one-fifth of program members have never redeemed. Results show that the redemption experience—the anticipation of reward, as well as ease of redemption—is more important than the actual reward.

According to Alford, Bitcoin could be the solution. Integrating BTC into loyalty programs could enhance the consumer experience while increasing Bitcoin’s rate of adoption.

As Alford puts it, “Micro-investing into digital assets could very well be the new shopping experience.”

New techniques and technologies are continuously improving Bitcoin’s capabilities as a medium of payment. Indeed, Bitcoin engineers and developers are often making improvements to solve critical issues such as transaction costs and scalability.

For example, innovations such as Lightning Network, SegWit, and Atomic Multi-Path Payments over Lightning are already addressing these issues. Most recently, in July 2018, Blockstream announced the release of c-lightning version 0.7.1, which promises several technical innovations to make the Lightning Network even faster and more efficient.

The bitcoins and rewards site Lolli is already ahead of the curve. Through its BTC-based loyalty program, Lolli may have found the answer to attract and retain customers.

Lolli’s loyalty program offers customers opportunities to earn up to 30% back in Bitcoin rewards. In fact, the Lolli website announces,

Fold App is also another example of a company that offers ‘Sats-back’ on certain purchases made with supporting vendors, including Starbucks and Amazon.

What experiences have you had with Bitcoin-based loyalty programs? Let us know in the comments below!