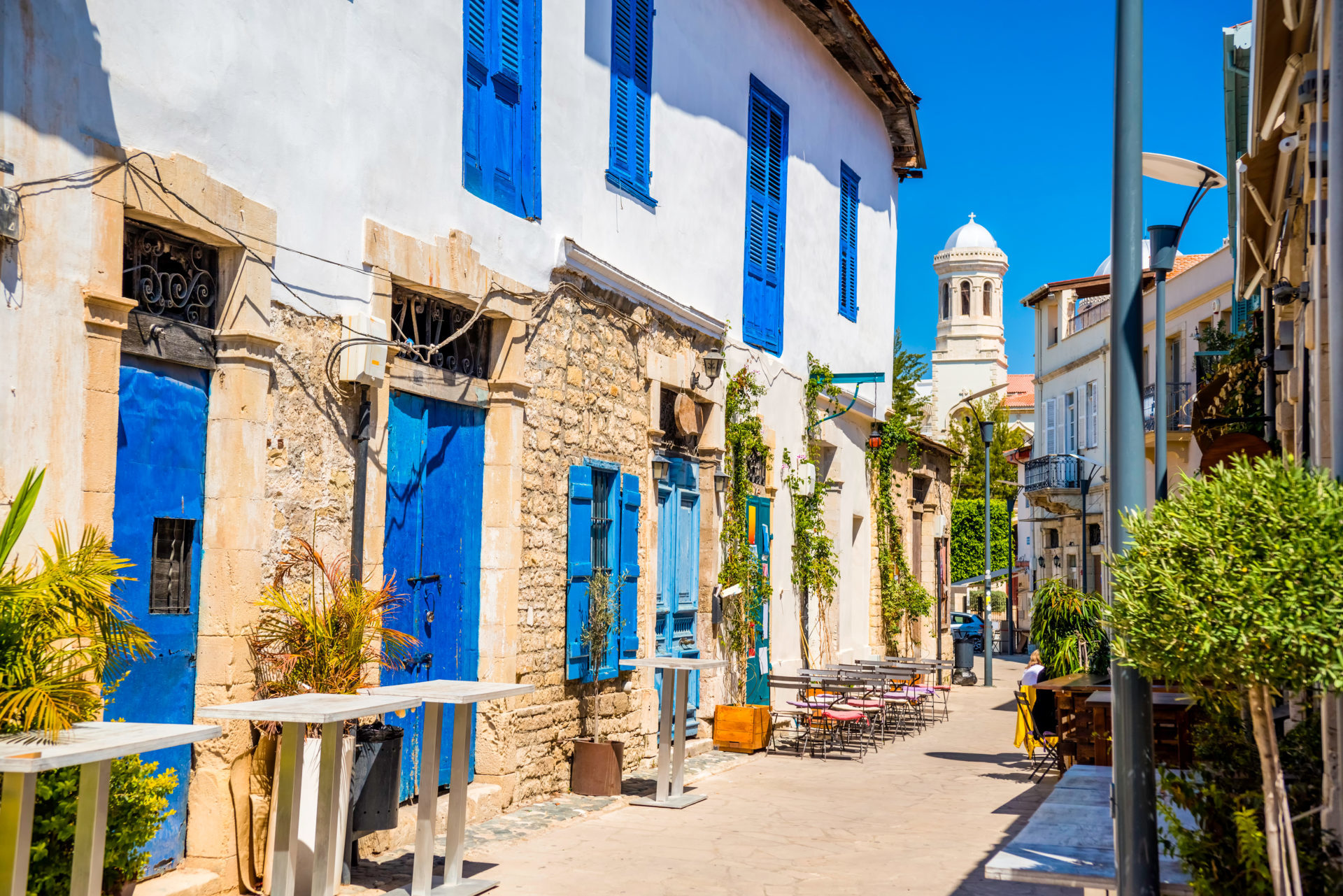 The Cyprus Securities and Exchange Commission (CySEC) has blacklisted four FX brands, for unauthorised trading of FX and crypto. According to reports, the brands misleadingly claimed affiliation with Bdswiss Holding, which is licensed and regulated in the country.

CySEC Clamps Down On Unauthorised Brokers

The latest entities to be added to CySEC’s caution list are Nervic Fx Trade, Crypt Fx Tm, Urban Fx Trade and Intense Fx Trade. All four brands were found to be facilitating FX and cryptocurrency trading without an official licence.

The tactic of claiming affiliation with an entity which is regulated and licensed, is clearly something that CySEC must keep a close eye on in future.

CySEC also issued a warning against a company called eMarketsTrade, also operating in both crypto and FX trade.

The regulator said that many providers claim to be Cyprus-based, but actually operate from overseas, giving false address in the country. It promised to take further action on any unlicensed companies who were actually based in the country.

Cyprus has been a largely crypto-positive jurisdiction, with CySEC last year launching a Blockchain Innovation Hub, to encourage startups and entrepreneurs to set up in the region.

However, this has always been tempered with an understanding that regulatory oversight must be maintained, in what is a dynamic and constantly developing industry.

As with other EU countries, Cyprus will be integrating the latest amendment to the European Anti Money Laundering Directive into its current regulation. Member nations have until 10th January 2020 to implement the new legislation, which is the first attempt to expressly regulate cryptocurrencies at an EU level.

As Bitcoinist reported, Germany’s implementation of the new directive will go into force on January 1st, 2020. Other nations plans are also either well underway, or existing national regulations for cryptocurrency already go further than those recommended in the EU directive.

What impact do you think the upcoming EU AML directive will have on the crypto industry? Add your thoughts below!