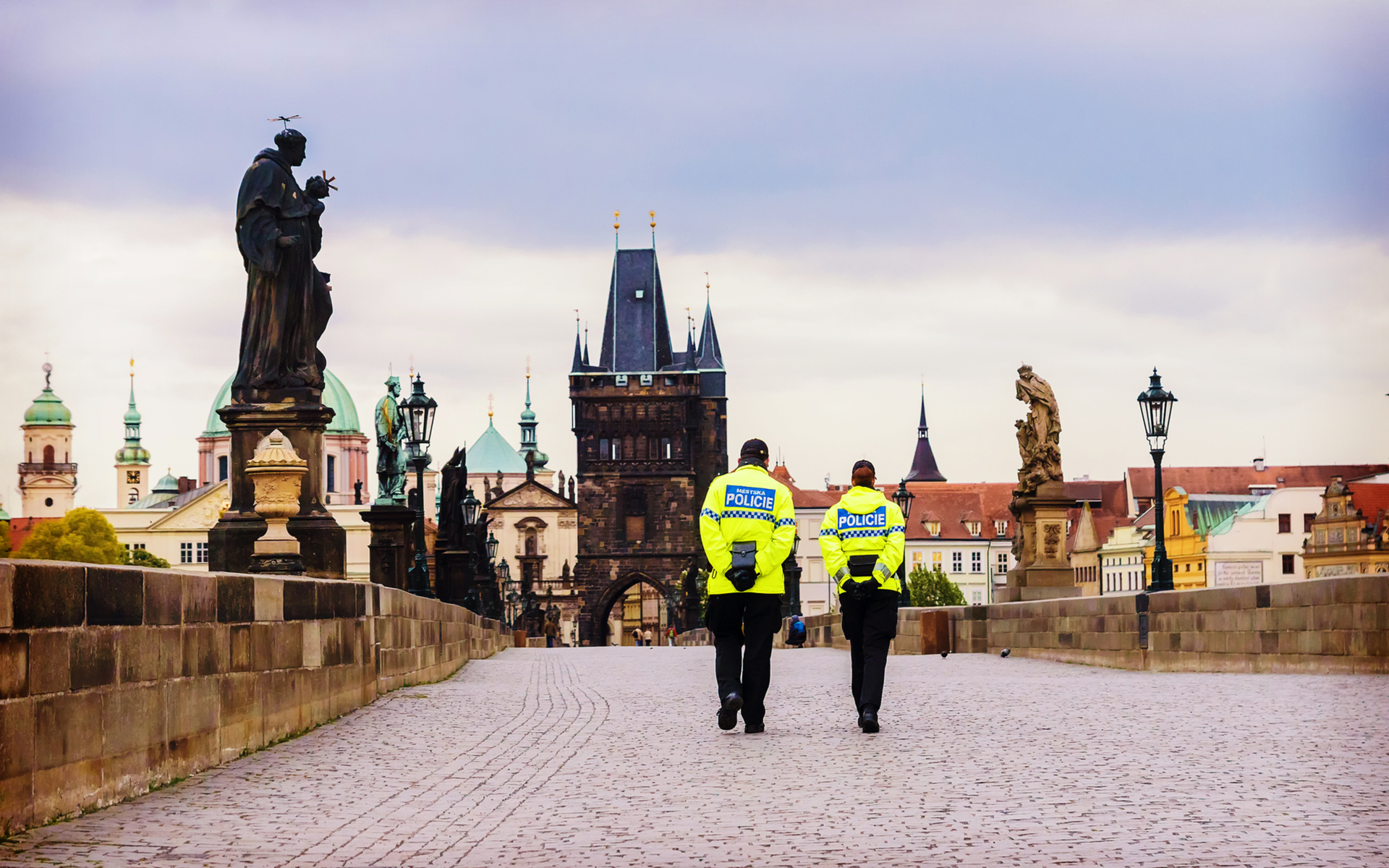 Czech Republic Moves to Clamp Down on Bitcoin ‘Anonymity’

The Czech Republic has opted to clamp down on Bitcoin anonymity as part of a range of regulations, which are expected to continue in the coming years.

From January 2017, the government and European Commission have been underlining the need for exchanges to perform suitable KYC checks on customers. Prior to this, cryptocurrencies were officially unregulated.

These institutions must now determine the identity of their customers. This means that they must get their ID, containing the name and social security number of the client, their gender, citizenship, and address. There is no longer any option for customers of bitcoin exchanges to hide behind false names or nicknames.

Prague is one of the easiest locations in Europe to live on Bitcoin as a day-to-day currency, with at least 80 locations accepting the cryptocurrency for a wide range of everyday goods and services. 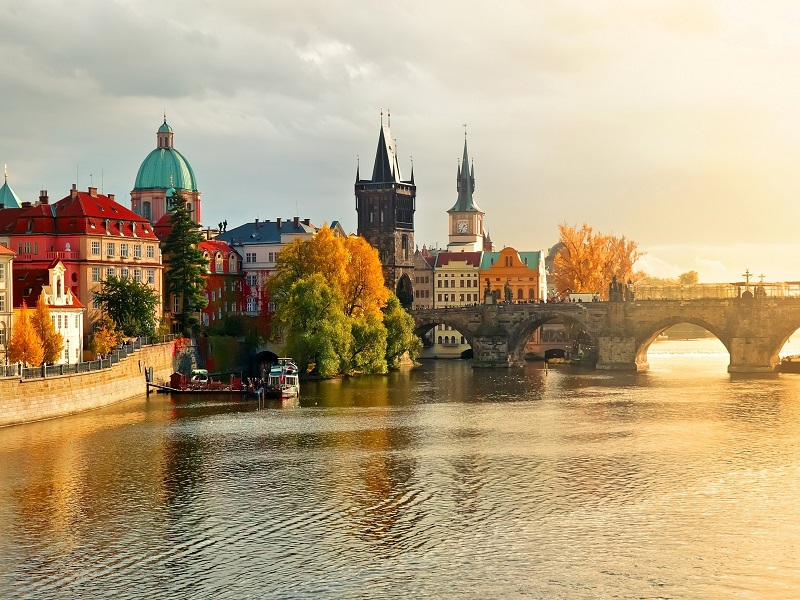 “The whole ecosystem is young, alive, and every day new ideas and combinations of old ones appear within it. I’m afraid that regulation will go over the top and unnecessarily hurt innovation, which in the future may be fundamentally cheapen, simplify and secure the everyday cash transaction,” crypto analyst Dominik Stroukal commented.

Pavel Niedoba, CEO of exchange Simplecoin, noted that large transactions moving through exchanges were already routinely reported to authorities as suspicious, but that the numbers of such transactions had increased 30% in 2016.

However, the accounting headaches Bitcoin sales created over the past few years, he acknowledges, as problematic for businesses. Fluctuations in price have meant that every transaction must be accounted for in tax returns, and these varied considerably.

“Especially in the early days it was difficult to set up suitable tax processes,” he said. “In 2014, we paid twice more for accounting than in taxes.” 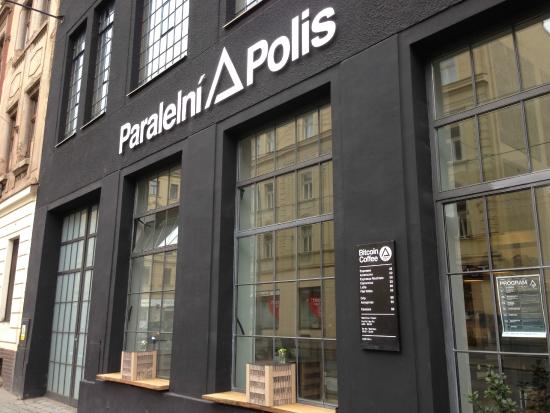 While there is little talk of an overnight change in the country’s Bitcoin scene, tales of woe are already surfacing.

Over the weekend, the Ministry of Finance inspected Prague-based Bitcoin cafe and hackerspace Paralelni Polis, which has refused to submit to new laws requiring all transactions to be sent to a centralized database.

What do you think about the Czech Repulic’s new laws? Let us know in the comments below!