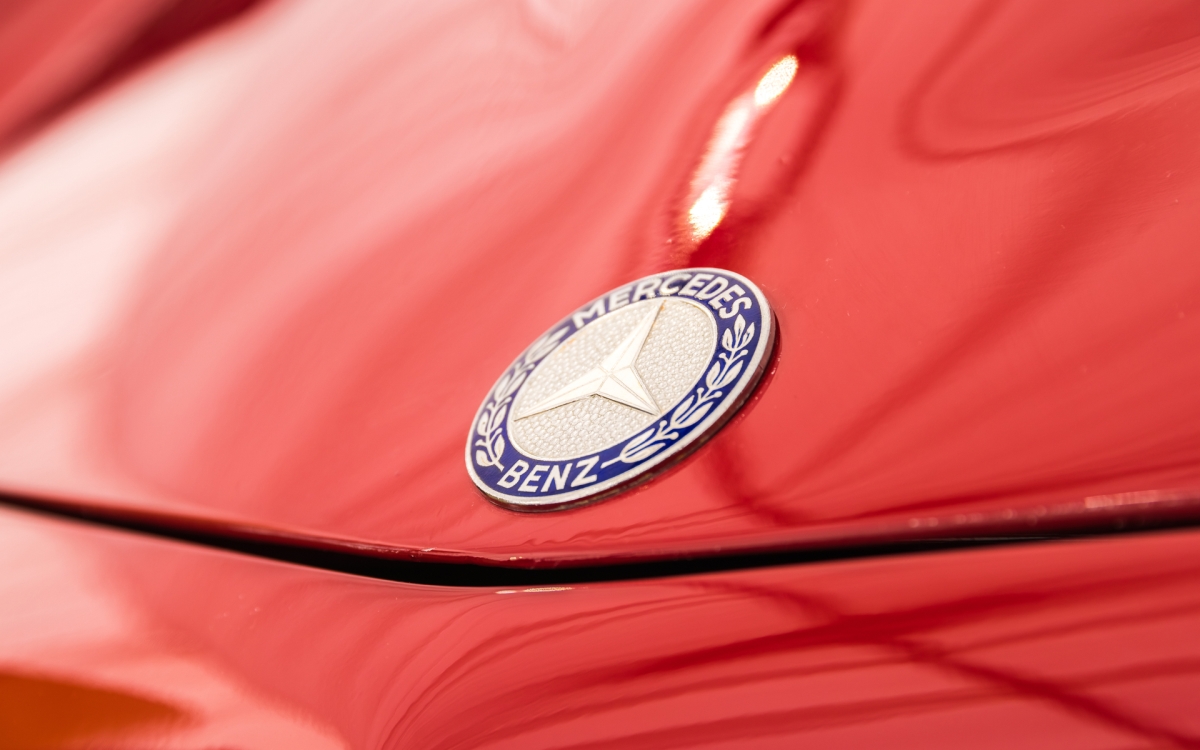 Daimler May Use Bitcoin to Finance Africa’s Transport Demands

The continent is providing huge demand for transport networks, yet businesses are continually faced with financing problems, the vehicle giant told industry magazine Autconomy this week.

“We are already present in over 30 marketplaces in Africa and are still expanding both our product range and our service operations network,” said a spokesperson. “This is a clear signal that we expect further growth in Africa.”

The scale of under access to financing means in developing economies is staggering. Two billion individuals and 200 million companies lack suitable support, Autconomy says, giving a clear advantage to digital currency-based alternatives, which businesses can use to cut out hungry middlemen. 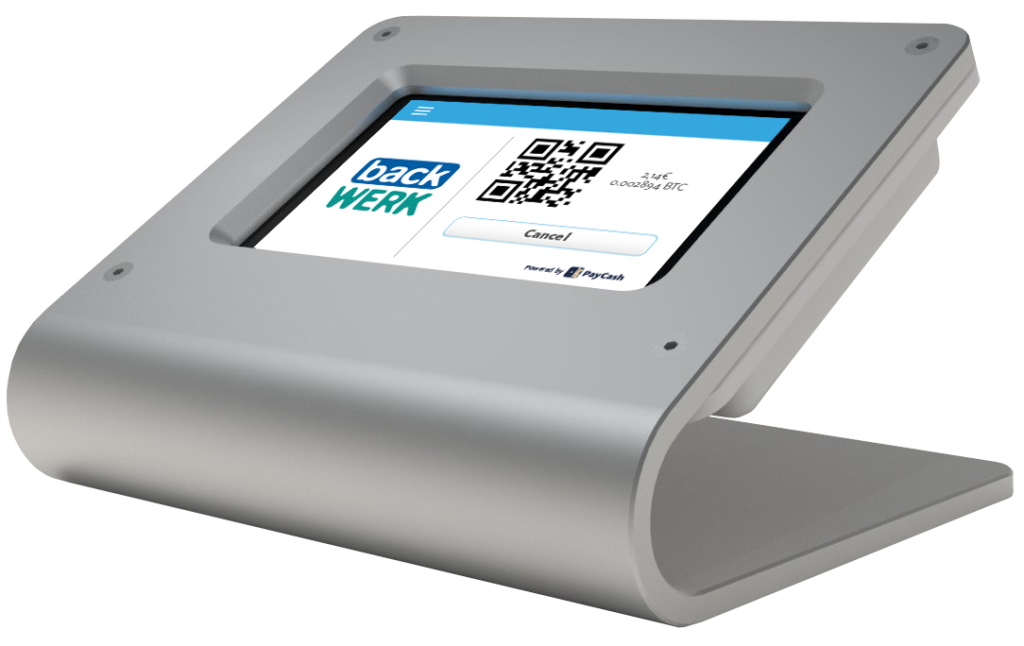 Meanwhile, Bitcoin itself is demonstrating a potential for remittances in light of lower costs and rising interest from the public, particularly in countries like Nigeria, Ghana and South Africa.

The innovation plans may not even stop at reinventing automotive growth on the African continent. Daimler’s roadmap includes digitizing entire sectors of its operations, which it says will provide customers with more choice and flexibility.

“As a result of the digitization of the entire value-added chain, we are able to make development processes shorter, production workflows more flexible, and distribution routes more direct. This allows us to respond more rapidly and specifically to customers’ preferences,” the company’s growth strategy states.

Promoting the process of digitization within the company requires new ways of thinking and acting. We want to spread enthusiasm for new digital technologies among our employees, and reinforce our culture of innovation.

The PayCash move puts the automotive giant streets ahead of its competitors, who until now have only flirted with digital technology in developed economies serving existing customers.

Visa is currently working with Honda and ParkWhiz on apps which will further integrate payments with the automotive industry – or cars which ‘pick up the tab.’ 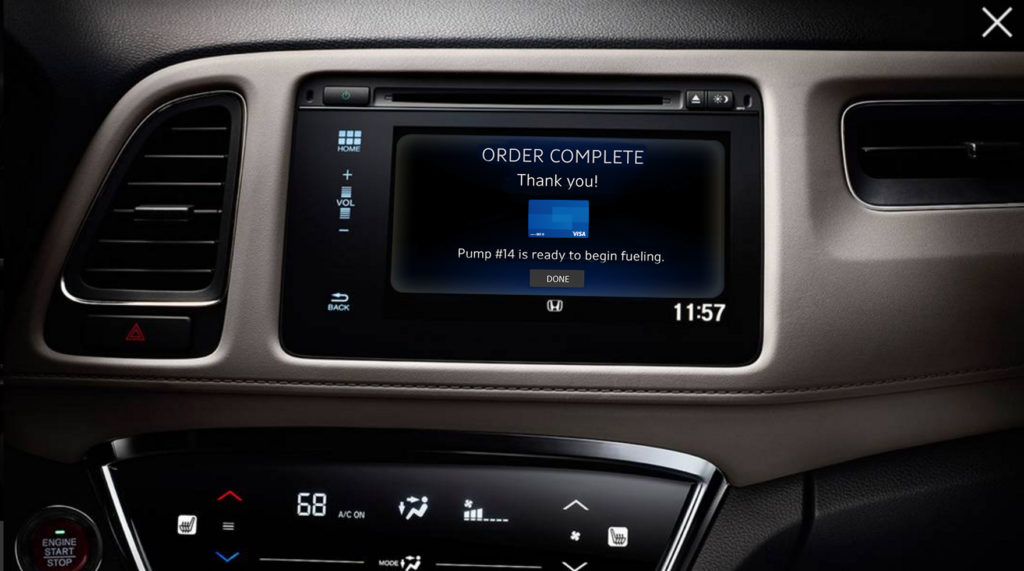 Meanwhile, it appears Bitcoin is slipping into Mercedes’ books from more than one angle. In troubled Venezuela, where currency shake-ups have led to a crisis and a related run on Bitcoin, one dealer has opted to continue sales in the digital currency.

What do you think about Daimler’s future with digital currency? Let us know in the comments below!