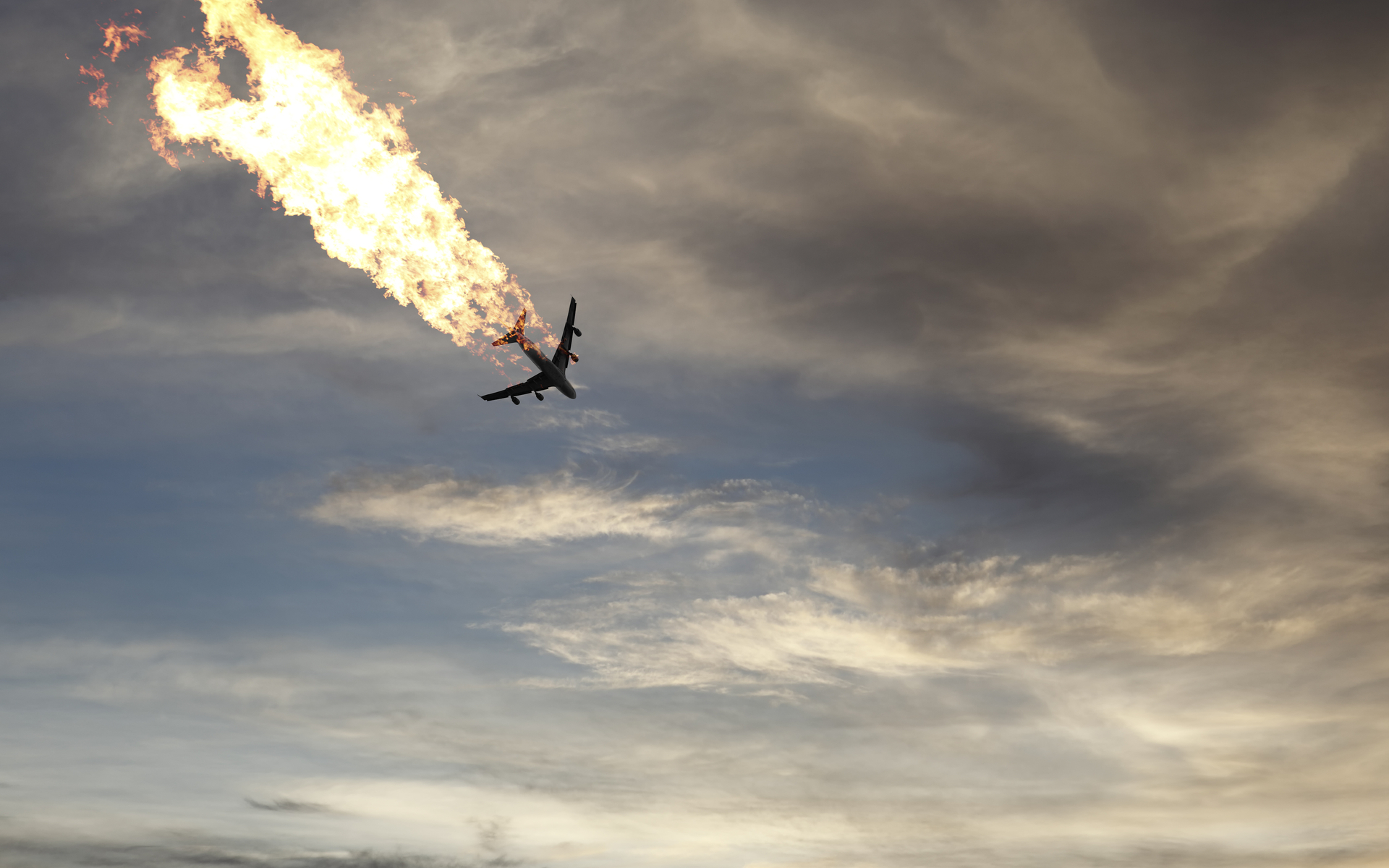 With market data showing a range of conflicting signals, one analyst has now made a bold prediction that Bitcoin will soon see its largest price collapse in over a year. Whereas investors should consider all possibilities, such a bold assumption is certain to be controversial.

PREDICTION BASED ON CHART PATTERN BREAKDOWN

This claim of a possible major drop comes from The Moon who has tweeted:

The target will be approximately $2,400 if the bear flag support breaks. pic.twitter.com/8W8qcsXR9q

He bases his argument on the four hour price chart, which clearly indicates a bear flag, yet does not necessarily coincide with other timelines. It is worth noting, however, that The Moon also successfully predicted the price drop which took place on March 12th.

Given the heightened volatility over the past few weeks, Bitcoin analysts have come out with a range of predictions. It is thus difficult to know which data is most telling of the market’s next moves. The most basic indicators signal continued price swings in the short term, yet a stronger recovery over the next few weeks.

Many conclusions can be reached using chart data alone, which is why other market considerations should be examined when making price predictions. There are presently no shortage of larger indicators that analysts have been using to emphasize Bitcoin’s remarkable potential for big gains. These include the impending block reward halving, a significant increase in overall blockchain activity, and an increasing interest in using Bitcoin as a financial safe haven.

It is also worth noting that Bitcoin has been slowing increasing in value since its major drop on March 12. Twice in the past few days it has neared USD $7,000. Whereas future volatility is all but certain, this step alone is reason for optimism that the flagship cryptocurrency is far from doomed.

A number of noted figures in the crypto space now express grave doubts about the strength of global fiat. Anthony Pompliano and Binance CEO Changpeng Zhao are two of these individuals. They assert that the present rush by governments to print mass sums of paper money will all but guarantee inflation over the next several months. Many noted economists echo the same sentiments. Moves such as this will bode very well for Bitcoin and other cryptocurrencies.

On this issue, Zhao recently tweeted:

Can you work out how much poorer you become over that peroid just because of that?

Thus, even should Bitcoin experience yet another significant price drop, all signs point to long-term growth and stability. This fact is based on the remarkable nature of blockchain technology and its increasing global adoption.

What do you make of this latest bold Bitcoin price prediction? Add your thoughts on it below!