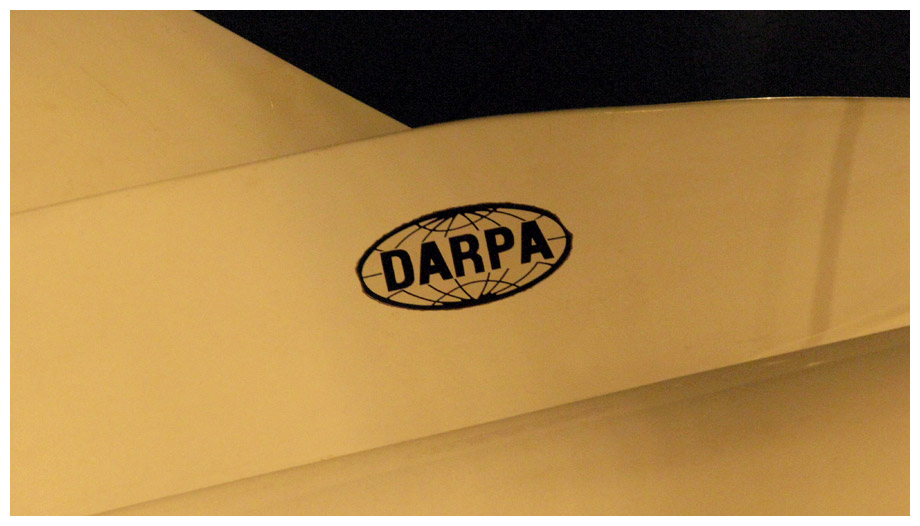 by Julio Gil-Pulgar
in Blockchain, Bitcoin
0

DARPA, the advanced-technology branch of the U.S. Department of Defense (DoD), a key contributor to the creation of the Internet. Now, to propel DoD’s Digital Modernization Strategy, the department, through DARPA, is starting to experiment with Bitcoin’s underlying technology: blockchain.

DARPA Is Experimenting with Blockchain

The DoD is embarking on an effort to modernize its digital environment to gain “great power competition.” In this regard, on July 12, 2019, the department released a document titled DoD Digital Modernization Strategy. 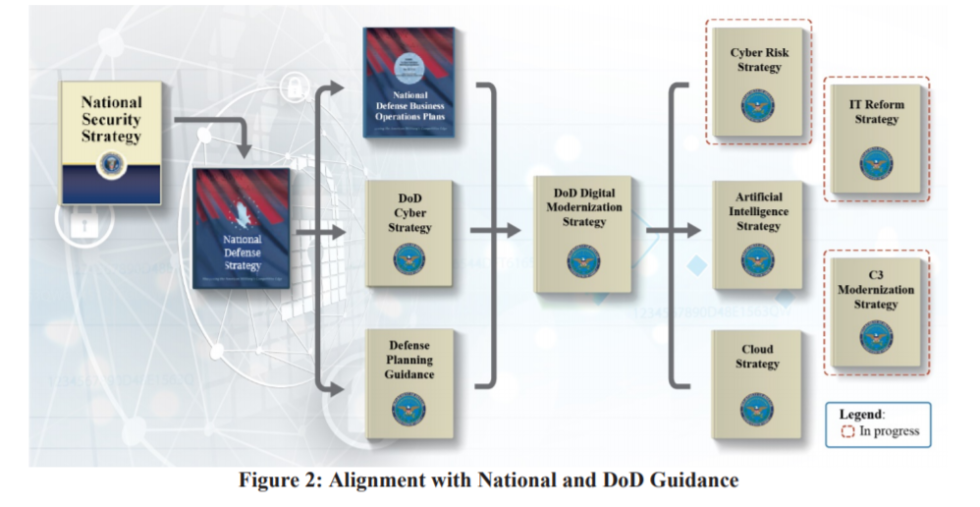 The document details a roadmap for DoD’s priorities, which include cybersecurity, artificial intelligence, cloud, and command, control and communications. It describes the importance of the strategy as follows:

“This Digital Modernization Strategy is the cornerstone for advancing our digital environment to afford the Joint Force a competitive advantage in the modern battlespace.”

Thus, to improve command, control, and communications, DARPA is focusing on how blockchain technology could best be used.

In effect, aware of blockchain’s virtues, DARPA is starting to experiment with blockchain to build a more efficient, robust, and secure communication platform.

Blockchain-based Communication Platform to Secure Transmission of Messages or Transactions

DARPA affirms that a blockchain-based communication platform would allow the transmission of secure messages from anywhere and allow personnel to process transactions that can be traced through channels of a decentralized ledger. And it adds,

“The application will be used in different ways, including facilitating communication between units and headquarters, and transmitting information between intelligence officers and the Pentagon.”

Furthermore, DARPA has already been trying to develop an un-hackable code, using blockchain “because the technology offers intelligence on hackers who try to break into secure databases.” 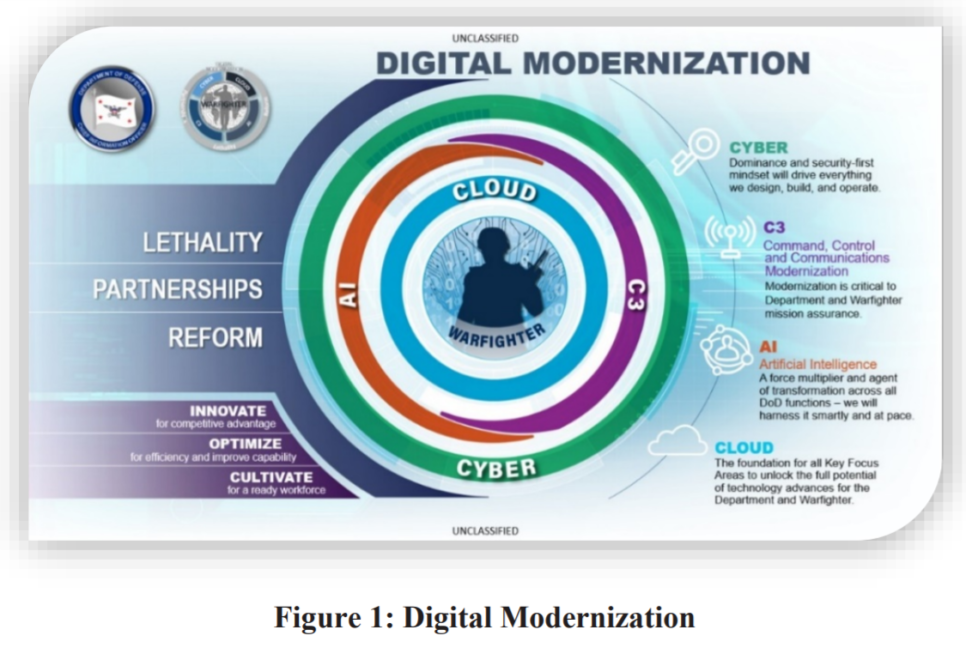 According to DoD, blockchain “inverts the cybersecurity paradigm.” DoD puts its faith in blockchains because they are trustless. And they are “transparently secure.”

They do not rely on failure-prone secrets, but rather on a cryptographic data structure that makes tampering both exceptionally difficult and immediately obvious.”

Moreover, they are fault-tolerant,

“[Blockchains] align the efforts of honest nodes to reject those that are dishonest. As a result, blockchain networks not only reduce the probability of compromise but also impose significantly greater costs on an adversary to achieve it.”

Do you think DARPA’s blockchain experiments will impact the crypto industry? Let us know in the comments below!