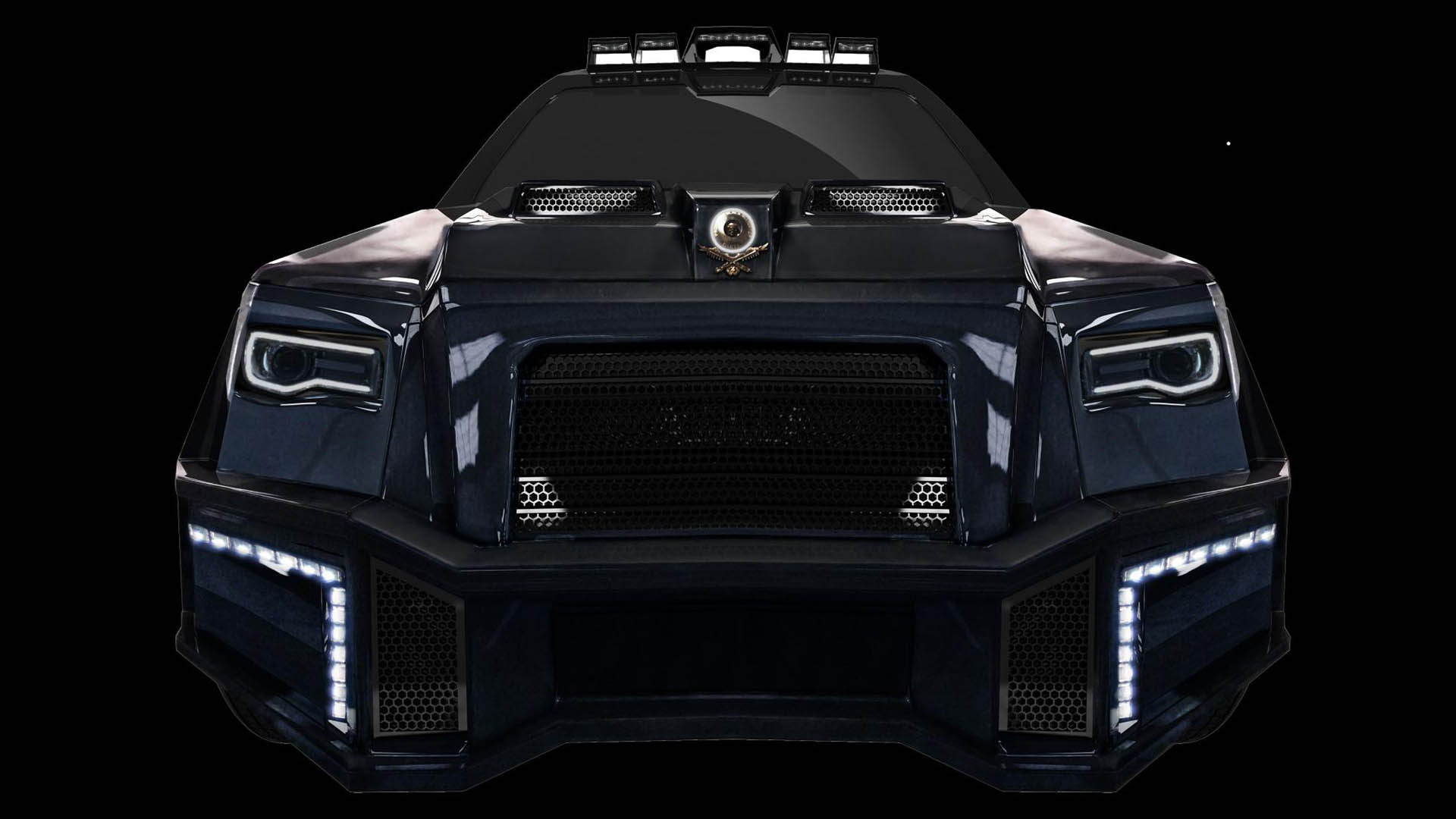 Latvian automotive company Dartz announced that they plan to debut their new Black Alligator SUV at the 2017 Gumball 3000 rally in Riga, Latvia and that they will only be accepting Bitcoin or Ethereum as payment.

The company’s move to sell the luxury SUV for Bitcoin and Ethereum seems to be a first for cryptocurrency, which has previously been accepted in the luxury market more in regards to property than the automotive industry. Hopefully, the acceptance of Bitcoin for the vehicle will prove to be more than just a sales gimmick, as there is a real demand among Bitcoin adopters for items they can spend their investment rewards on without first converting to fiat currency. Whether or not this is a vehicle that Bitcoin owners will want remains to be seen.

A Vehicle as Distinctive as its Name

Distinctive. Aggressive.  Tough. These are all apt descriptions of the new Black Alligator. Sporting the angular armor of the Dark Knight-era Batmobile, the Black Alligator will be introduced during the 2017 Gumball 3000 rally in Riga, Latvia. Dartz, in keeping their military theme, says that the names of their vehicles are based on Russian Helicopters nicknames.

The military comparisons don’t stop there, however, as the vehicle features a Kevlar and carbon fiber body which can be upgraded, for the security conscious, to Kevlar-coated titanium. This bulletproof nature is colorfully emphasized on the company website:

But How Much Does it Cost?

While Dartz has not revealed the price of the Black Alligator, they have gone on record as saying that it will make Bugatti drivers “feel like a beggar“. The fact that nearly every aspect of the vehicle’s design – from body panels to interior trip –  is tailored to each individual customer no doubt accounts for the lack of a publicized price. In fact, the vehicles are so customized that Dartz has implemented a new Department of Opulence to help you really pimp your ride.

According to a report by Motorauthority:

If you have to know the price, Dartz says it’s somewhere in the seven figures, and the company will happily accept cryptocurrencies such as Bitcoin or Etherium as payment. The company doesn’t like to reveal pricing out of courtesy of not making owners of other high-end vehicles feel envious.

What do you think of the Black Alligator? Have you ever purchase a vehicle or other luxury item using Bitcoin? Let us know in the comments below.