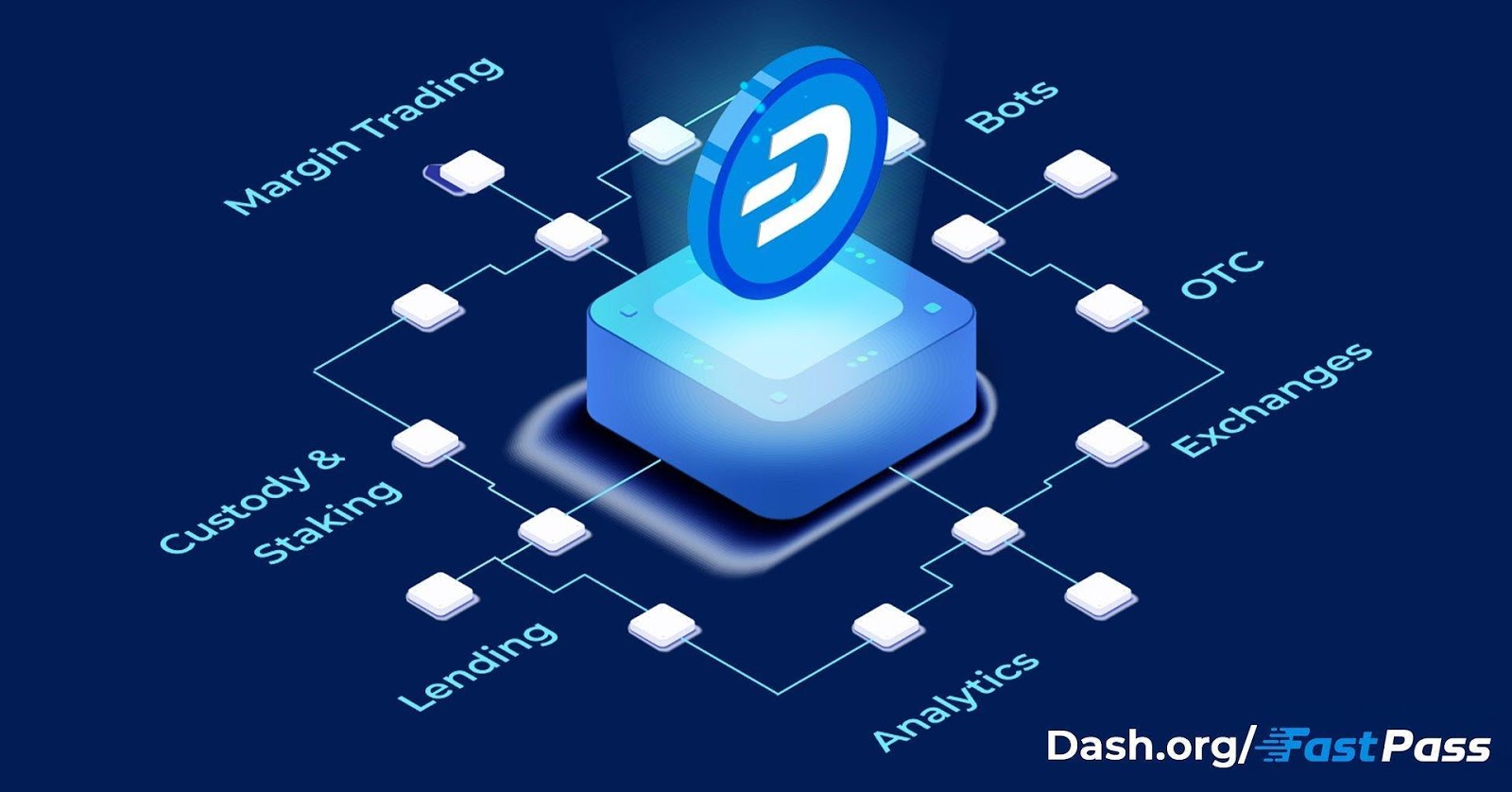 Dash, has earned the reputation of being one of the longest surviving crypto assets in the market. The project has developed specific standards to enable users to enjoy the best possible user experience. Experience is what will, in the end, drive user adoption, and Dash is paying close attention to this fact.

To keep standards high for its users, Dash has launched the FastPass initiative. Selected partners will essentially commit to meet certain standards set in cooperation with the early altcoin project. Here’s why this is a big deal for cryptocurrency investors and why markets are already responding.

Dash’s FastPass initiative acts as a seal of approval implying that users can expect the highest level of user experience when using the digital asset.

The “enhanced” experience is made possible through platforms that integrate ChainLocks or InstantSend, allowing users to access faster and more reliable transactions.

The current roster of companies with FastPass status is filled with major crypto industry powerhouses. It will eventually expand to include “top-tier exchanges and industry-leading cryptocurrency services that offer a wide array of tools to traders such as margin trading, derivatives, OTC, trading bots, analytics, lending, custody, and staking solutions.”

Current accredited partners include Coinbase, Coinbase Pro, Liquid, KuCoin, HitBTC, Hummingbot, Quadency, Bibox, WhiteBIT, Indodax, and many more. Using these platforms and Dash’s fast transactions, even bots won’t be held back thanks to the high-speed altcoin.

The trading portion of the network is now live, but the Dash Core Group is working closely with these same partners to provide education about all that Dash has to offer in a future update scheduled for early October.

Dash was already bullish ahead of the recent announcement, but after a reversal pattern, the FastPass news could cause a breakout of the bullish chart pattern in DASH/USD.

After the inverse head and shoulders pattern and an initial rise and throwback to support, an ascending triangle pattern has started forming, showing that bulls are buying up any drops back down to the ascending support line.

A breakout is imminent, and according to previous price targets, DASH USD could retest highs. The cryptocurrency along with other major crypto assets could set another new 2020 high if the current support levels can hold.

With the DASH BTC trading pair, a similar pattern has taken shape, but rather than an inverse head and shoulders, the bottom reversal pattern appears to resemble more of a triple bottom. The rise has formed a bull pennant that suggests that Dash is set to outperform the rest of the market – including Bitcoin – in the days ahead.

Is the bullish momentum a surge in interest surrounding Dash, or has this latest FastPass announcement brought yet another significant boost to the crypto asset’s price?