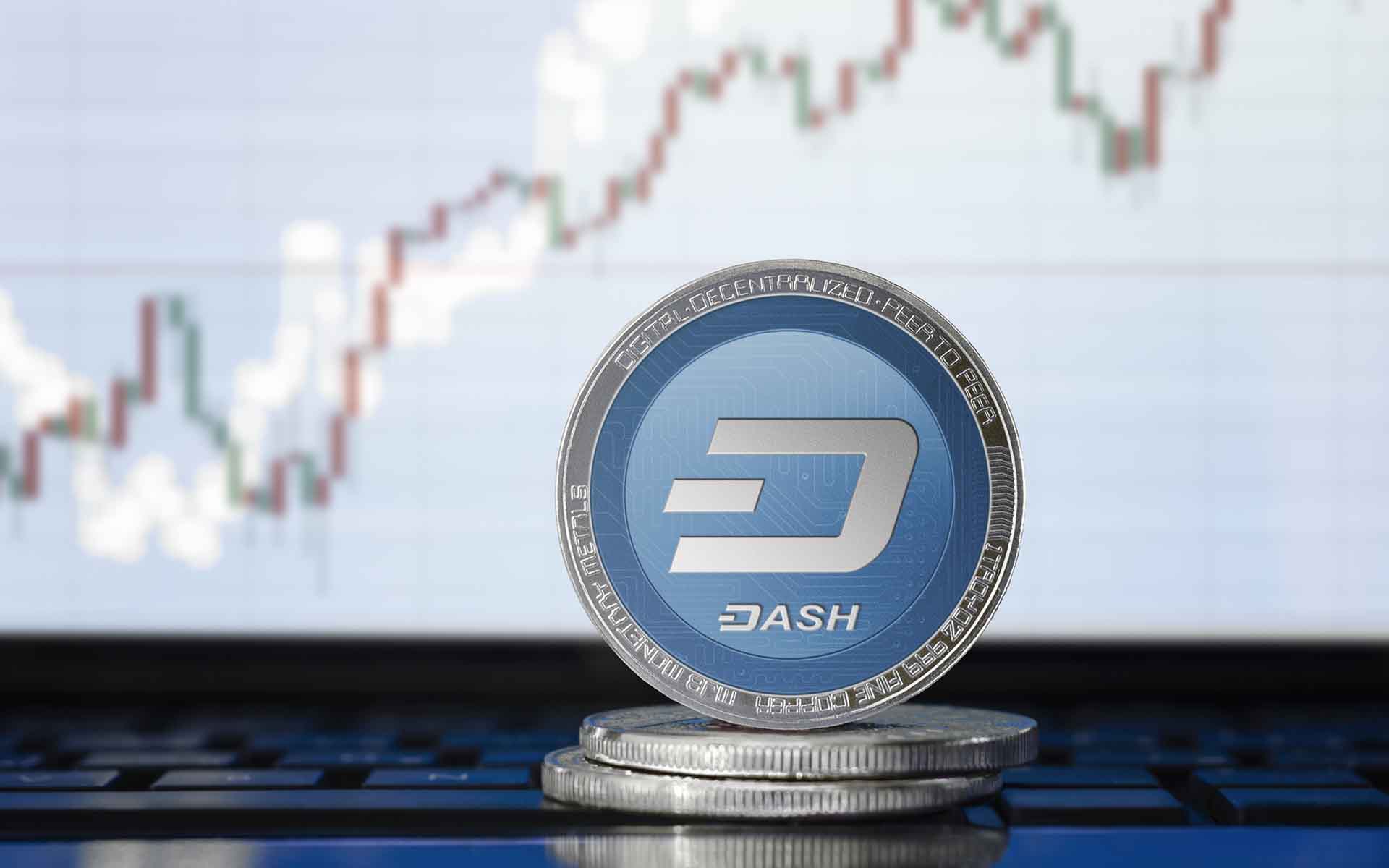 Why Invest in Dash?

Dash attracted investors from the moment it was launched, in January 2014, and it now ranks as one of the top-10 popular cryptocurrencies in the world. In 2017 it broke into crypto’s $1 billion market capitalization club – and for good reason.

The main appeal is its transaction speed, which is what designer Evan Duffield had focused on, with user anonymity also a key feature. The cryptocurrency was originally called XCoin, followed by Darkcoin. Finally Dash – a word combination of ‘digital’ and ‘cash’ – was agreed upon, in late March 2014.

Dash’s incredible processing pace compared well against Bitcoin and other rival cryptos and earned the project many fans from the outset. Indeed, by the end of the second day after its launch, 1.9 million coins – almost 10 percent of the total capacity (22 million) had already been mined.

In addition to Bitcoin’s features, Dash offers instant transactions (InstantSend), as well as anonymous transactions (PrivateSend). Plus the project is self-funding and self-governing – known as a decentralized autonomous organization (DAO) – making it unique as a crypto, and therefore appealing to investors.

It didn’t take long for vendors to switch to Dash as a crypto payment method over Bitcoin. And by August 2017 it was estimated that over 300 organizations around the world – including Apple (in the App Store) – accepted Dash for goods or services.

Taylor, who took over the reins from Duffield in April 2017, adds:

It is a form of digital cash that can be spent online and at merchants and service providers worldwide. Unlike Bitcoin, Dash can be sent and received instantly, with zero risk of double payment or theft, and it boasts tremendous stability in its value.

Dash is in many ways a better Bitcoin. It has rapidly become the number-one digital currency for payments because of our cheap and instant transactions, anywhere in the world.

It is quickly incorporating payments industry best-practices that the digital currency industry has lacked. Dash transactions lock within a couple of seconds due to our revolutionary second-tier masternode network, making Dash acceptance feasible at the point of sale and online, just like credit cards.

Global trading and investment platform eToro, which specializes in cryptocurrency trading and has a nine-million-strong online community, has produced a short educational video about the rise of Dash.

The motto at eToro, which offers Dash – and a raft of other top cryptos – to trade or buy outright, is: “Cryptos Needn’t Be Cryptic.”

Want to learn more about trading Dash and other cryptos? Visit www.eToro.com now, and join the online global community.

4JNET DeFi and Metaverse Project is the Most Sought After. Now Officially Launched, Rate Increased 388% Within Couple of Hours

Peter Thiel Backed Social Investing Platform naga.com To Integrate Naga Coin, Why It Could Be One Of The Best Opportunities In Crypto