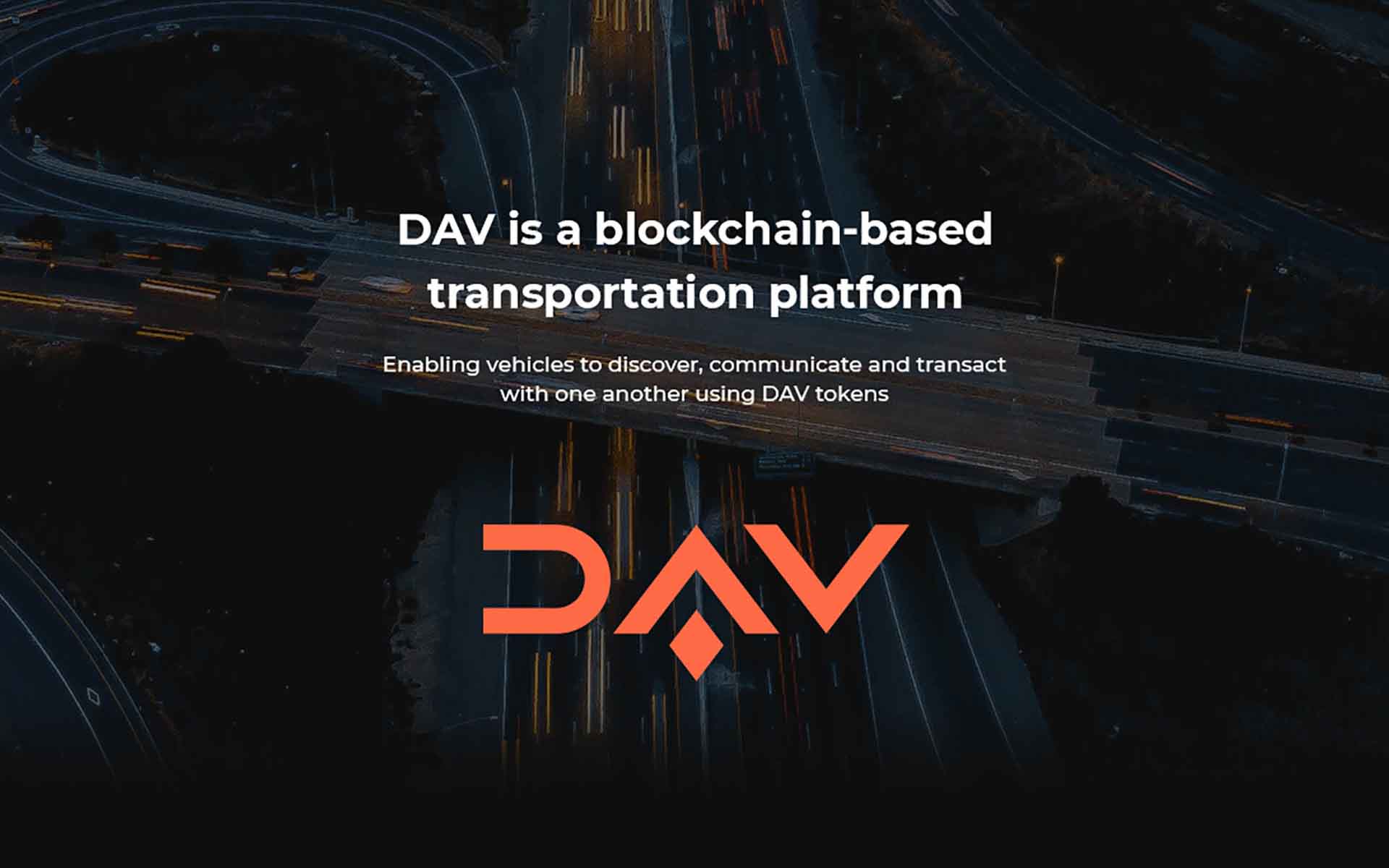 Joony Koo, a partner at Block Crafters Capital, said, “We believe that the DAV Foundation has a clear vision about how blockchain tech can be a backbone to all vehicles in the future. Adding DAV to our portfolio shows our capabilities for introducing foreign-born blockchain projects to the market. We believe that all blockchain and coin economies need a global perspective.”

South Korea is emerging as a hub for autonomous vehicle development. Last year K-City, an 88-acre facility for testing autonomous vehicles was opened. The ersatz city, which includes expressways, suburban roads, bus lanes, and parking areas is the largest test environment in the world and Korea’s Hyundai-Kai Group has a publicly stated its goal of commercializing driverless vehicles as early as 2020.

Autonomous vehicle technology is a major field of investment in South Korea. It attracts significant support from the government as well as the global vehicle manufacturers which are headquartered in Korea. DAV’s technology has the promise to be a key part of the revolution in transport and logistics.

The role of blockchain in the evolution of autonomous car development is a natural fit, with the vehicles themselves representing the most public example of a decentralized network of devices. Combining this with a decentralized platform to capture data and transactions makes for a totally self-governing environment.

Noam Copel, CEO and founder of the DAV Foundation, said:

For us, South Korea is an extremely valuable market. Its automotive industry is at the cutting edge of autonomous vehicle technology with multiple proof of concept programs in progress. On top of this, the country has embraced blockchain and cryptocurrencies. Therefore to have the support from a major cryptocurrency fund in South Korea is extremely exciting ahead of our public token sale.

This substantial investment is an important step in our funding round that will enable us to realize our goal of creating a blockchain-based transportation platform. I look forward to working with our investors in the coming months as we bring the DAV network to the world.

Visit https://dav.network/ or the Telegram channel at http://t.me/DAVNetwork for more information and to register your interest in the token pre-sale, which is live now. The ICO is due to launch on April 30th, 2018.

About the DAV Foundation

The DAV Foundation’s mission is to promote and support research and development of the DAV network, as well as positioning it as the decentralized autonomous vehicle global standard. The organization is guided by the principles of transparency and openness, and invites the DAV community to help build a new way of transporting goods and people around the globe. The DAV Foundation is headquartered in Zug, Switzerland, with representation offices in Tel Aviv, Israel, San Francisco, USA and Vancouver, Canada.