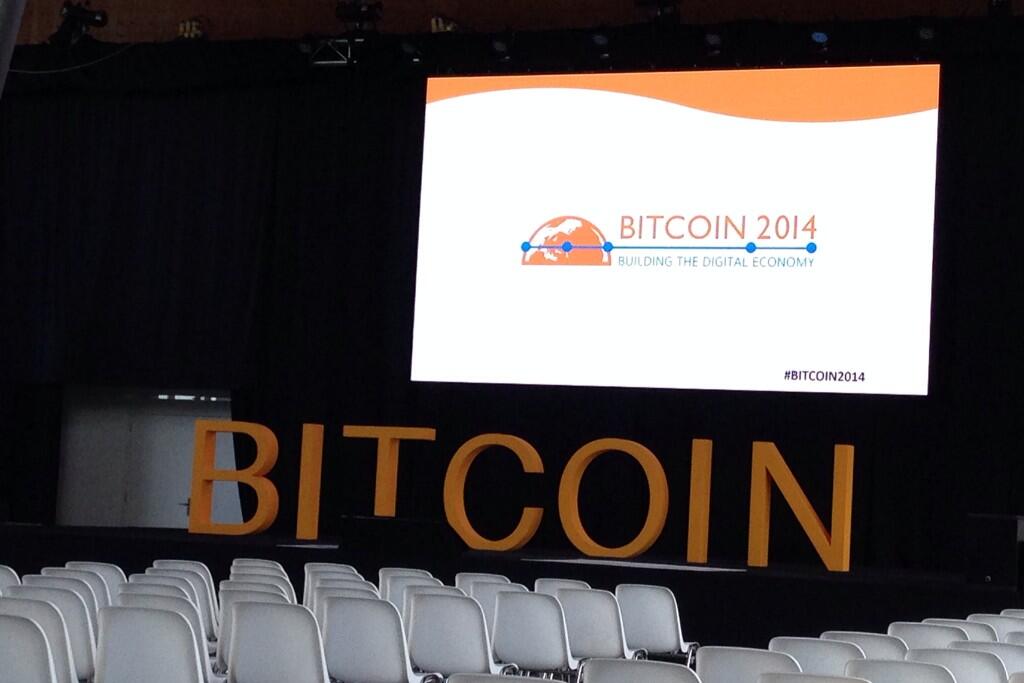 There were several hot topics on the conference so far, stay tuned for the 2nd day of the Amsterdam Bitcoin Conference 2014!

The Bitcoinist.net team headed to Amsterdam to visit one of the biggest bitcoin event of europe so far. We will strem live, stay tuned and follow us on Twitter and Instagram!

Bitcoin 2014 is the annual international forum, exhibition and networking conference organised by the Bitcoin Foundation for the fintech industry. It’s where investors, technologists, regulators, executives, entrepreneurs, developers, and policymakers gather to collectively shape the future of cryptographic money worldwide. Bitcoin 2013, our inaugural conference, was hosted in Silicon Valley and attracted the largest gathering to date – over 1,200 attendees, speakers and exhibitors. This year, join us in Amsterdam, one of the most prolific fintech hubs in Europe, to get a glimpse into the future and the opportunity to be a part of building the digital economy.

Live updates from the conference

In a packed conference room on a chilly day in Seattle, where NEO will be opening up their next NGD location, a community of blockchain enthusiasts, international media, and developers...

Not all of the companies at CES exhibit on the show floor. All around the city are luxury hotel suites, hired to show off one’s latest product to the select few. On my last day...

After thus far finding more talk about blockchain than actual products, I needed to up my game. What’s more, on Sunday, Ledger had announced the Nano X, whilst I was clearly at...