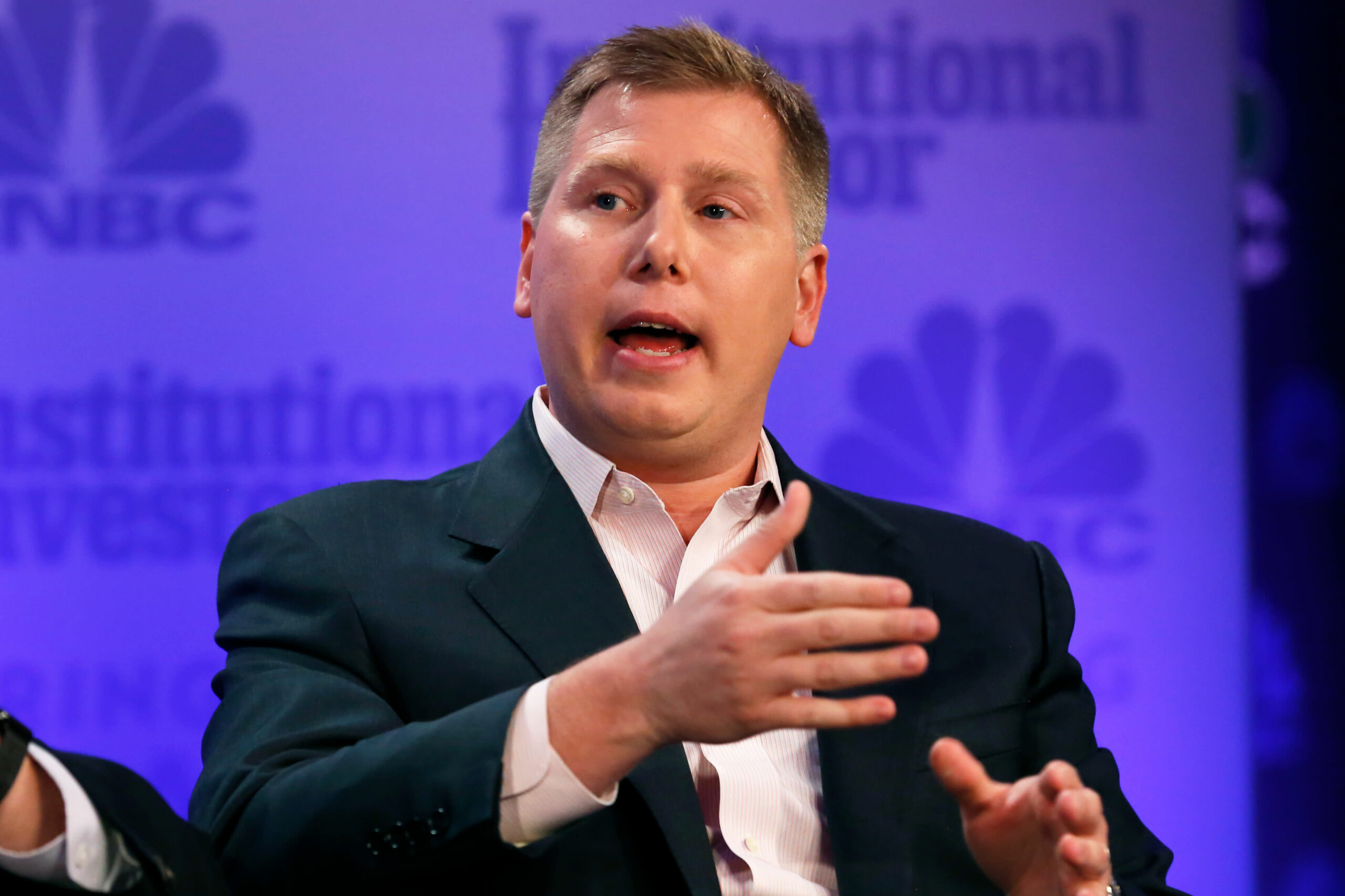 Digital Currency Group (DCG), the crypto conglomerate that owns lender Genesis Trading and asset manager Grayscale, among others, today made public that it has closed its asset management division called HQ Digital, fueling new fears within the bitcoin and crypto industry, given that the company managed $3.5 billion in total assets in December.

A memo obtained by The Information states that HQ Digital is being shut down due to the “general economic environment and the ongoing crypto winter, which is creating significant headwinds for the industry,” and that the company may revisit the project in the future. This is a DCG subsidiary that was formed just last year.

The company’s partners were reportedly blindsided by the decision. Remarkably, the news comes on the same day that DCG announced massive layoffs at Genesis Trading amounting to 30% of its employees.

It’s also worth noting that the shutdown took place as early as January 2, according to the report. Towards the end of last year, numerous altcoins owned in large quantities by Barry Silbert’s company saw a massive sell-off and price drops.

This caused a bigger stir and rumors that DCG CEO Barry Silbert might dump his assets on the market. Thus, today’s news may explain the crash of Ethereum Classic, Filecoin, ZEN, and NEAR in mid-December.

Fears Over DCG Bankruptcy Grow In The Bitcoin Market

For now, the news is likely to cause further panic in the crypto community, fueling fears that DCG and Grayscale could go bust. However, the move may have to be seen in the context of a corporate restructuring of DCG that Barry Silbert kicked off late last year.

Meanwhile, the pressure on Barry Silbert continues to grow. Gemini founder Cameron Winklevoss released an open letter earlier this week accusing Silbert of stalling and giving him a January 8 deadline to return the $900 million in Gemini Earn customer funds.

Apparently, DCG is facing a liquidity shortage that was revealed after FTX collapsed, forcing Genesis to suspend redemptions and new loans. Tommy Shaughnessy, co-founder and co-lead of Delphi Ventures, broke down the DCG situation as follows:

As Shaughnessy explained, Grayscale could likely raise $600-800 million at a 3-4x multiple if sold. However, future fee generation is under pressure as there are lawsuits for Reg M relief to close the discount.

DCG’s Grayscale holdings could bring the company $1.17 billion. On the one hand, DCG can sell its Grayscale Bitcoin Trust (GBTC) and ETHE on the open market, currently worth $629 million. However, DCG faces “insane slippage so let’s call it 25% haircut or $471M,” Shaughnessy said, explaining further; “Unwind the trusts, markets nuke. Get $1.2B at par, likely $900m with 25% haircut on nuking.”

However, the latter of the two alternatives would make the sale of Grayscale impossible, so according to the Delphi Ventures co-founder, there are two main options:

Neither option is enough to bring in the $2.05B needed. So where will the rest come from? According to Shaughnessy, it could possibly come from Silbert or DCG’s risk book:

Possibly Barry, but I’d probably not backstop here given the risk. Possibly DCG’s venture book, but doubt it with firesale prices in a bear.

There is a large shortfall. I think it’s going to be very messy and drawn out. Gemini could bridge the gap between what they obtain from Genesis (from DCG) with their equity or personal holdings.