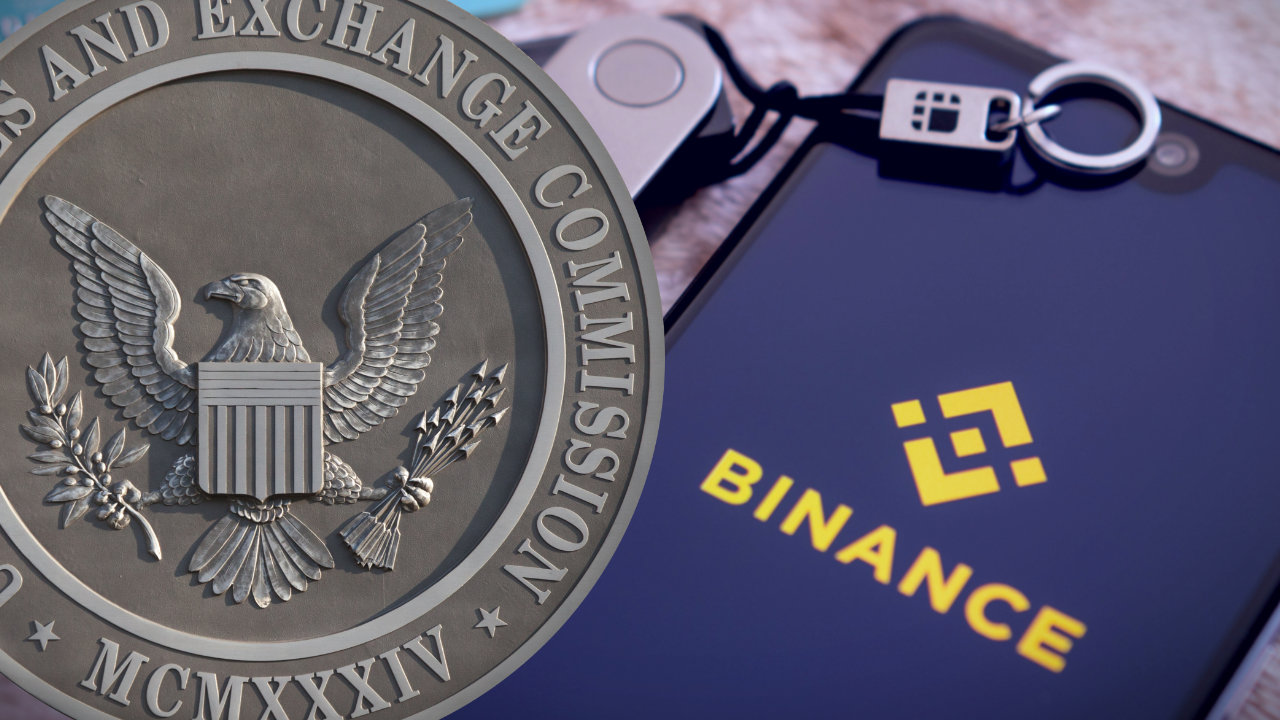 SEC Says No To Binance’s Acquisition Of Voyager Digital Assets

by Best Owie
in Binance
0

Last month, bankrupt crypto lender Voyager Digital accepted Binance.US’s bid to purchase its assets for over $1 billion. This had come through after the collapse of FTX, the exchange that was originally accepted to acquire the lender’s assets. The acquisition was subject to a court hearing scheduled to hold on Thursday, January 5, 2023, but the Securities and Exchanges Commission (SEC) has now objected to the deal.

SEC And Texas Securities Push Back On Binance

Ahead of the scheduled hearing, the SEC filed a limited objection motion against the proposed acquisition of Voyager Digital assets by Binance.US. The regulatory watchdog raised some concerns about the Binance takeover and asked for more clarification on the deal.

Don't wait! Jump on this Crypto Deal and get a 150% Welcome Bonus plus 100 Free Spins on your deposit today!
Related Reading: BONK Joins The Rank Of SHIB And DOGE, But Should You Buy It?

Specifically, the SEC wanted to know how the crypto exchange planned to compensate the users of Voyager Digital who still have funds stuck on the platform. In addition to objecting due to a lack of “necessary information,” the regulator also raised objections about the ability of Binance.US to finance an acquisition of this magnitude. It also asked for clarification about how the crypto exchange will operate once it takes control of Voyager’s assets.

Another interesting fact in the case is the fact that subject to court approval, Binance.US would actually have to complete the purchase by April 18, four months from now. The SEC is seeking clarification on what the crypto exchange would do if it is unable to close the deal by this date.

The Securities and Exchange Commission was not alone in this. The Texas Securities Board had also taken an oppositional stand against the crypto exchange’s deal, filing a joint objection with the Texas Department of Banking.

Unlike the SEC’s objections, the state regulator was more skewed toward protecting the interest of Voyager customers in the state. It explained that since both parties in the deal were not keeping in compliance with Texan business law and are therefore not authorized to conduct business in the state, it was objecting to the sale of the assets.

Additionally, the Texas regulator also said that it objected to “disparate treatment provided to creditors in certain states.” This can be interpreted as speculations of favorable treatment to Voyager creditors in some states at the expense of others.

Binance.US has not responded to any of the filings, and the court hearing is expected to carry on today, January 5. The crypto exchange had already made a $10 million deposit as a token of “good faith” to help Voyager with expenses. The April 18 close date is also eligible for a one-month extension should the deal not close before then.

Binance Charity Set To Fund Over 30,000 Web3 Education Scholarships In 2023

Binance Burns $620 Million Worth Of BNB, Massive Rally To Follow?

Binance Says There Were Flaws In Maintaining BUSD Peg

Binance Dominates Bitcoin And Crypto Market Like Mt. Gox Once Did: Research

Binance Has No Debt And Assets Are Segregated, Report Says