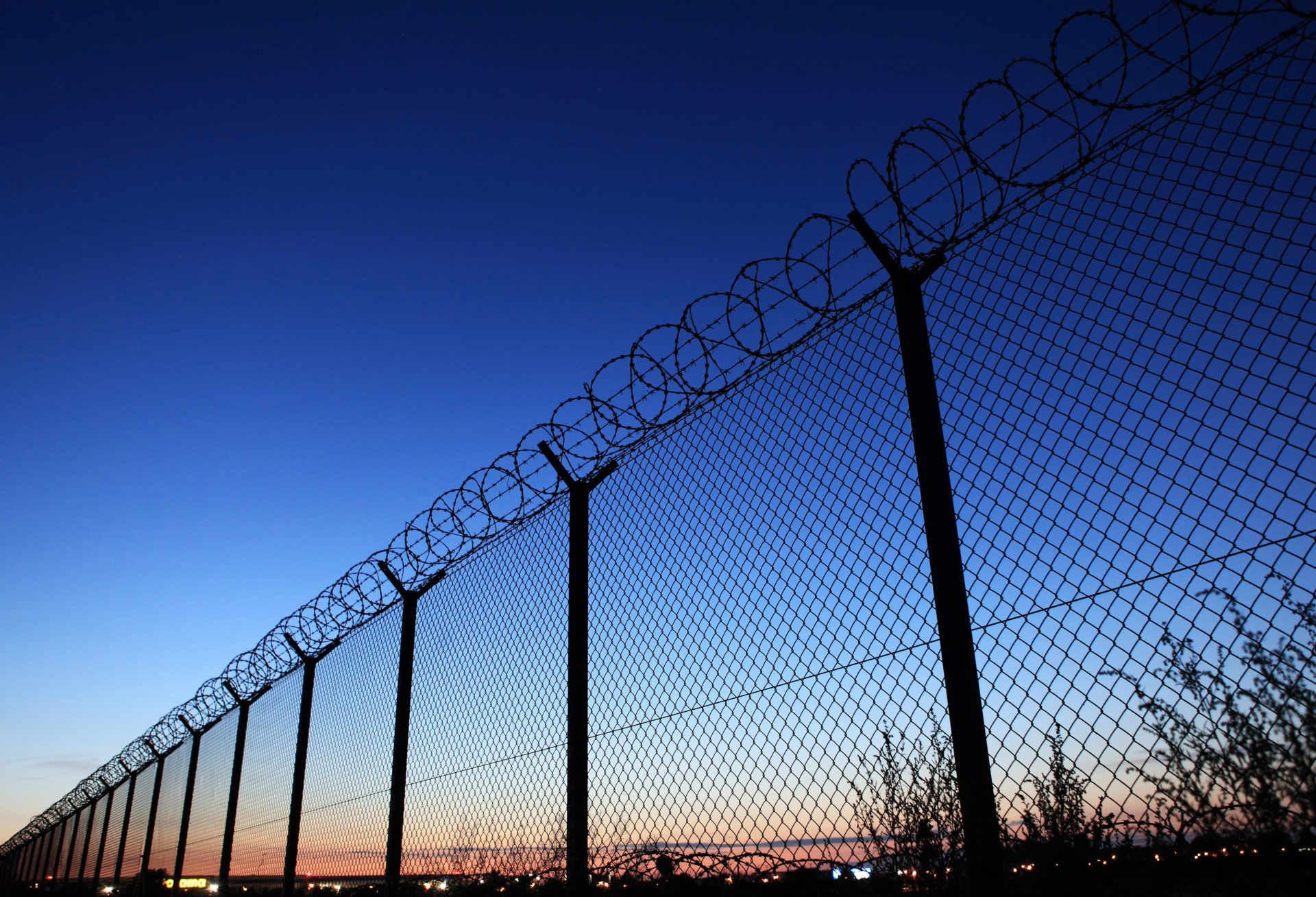 The U.S Securities and Exchange Commission (SEC) has filed charges in the first-ever case involving a decentralized Ethereum-based exchange. The head of the SEC’s new cyber unit has followed with a warning that decentralized exchanges must be compliant as well, adding that creators will be held responsible.

On November 8, 2018, the SEC brought charges against the creator of decentralized exchange EtherDelta which some argue is “just a smart contract,” rather than a conventional cryptocurrency change.

The Focus of the SEC ‘is on the Function’

Speaking to Forbes, Robert Cohen, Chief of the SEC Division of Enforcement Cyber Unit, has now warned that using blockchain technology to create an exchange, without centralized operation or management, still leaves the technology’s creator both responsible and liable. Cohen has said the focus is not on the service’s label, nor the technology used, but that:

The focus is on the function, and what the platform is doing. Whether it’s decentralized or not, whether it’s on a smart contract or not, what matters is it’s an exchange.

Decentralized exchange mechanisms, like EtherDelta, run on self-executing code connecting buyers and sellers in order for them to exchange directly with each other.

In the case of EtherDelta, the charges were brought against its founder Zachary Coburn for an operating an exchange not authorized or exempted by the SEC.

The SEC cyber unit, ran by Cohen, was created in 2017 as a direct result of The DAO scandal. EtherDelta is the first decentralized, smart contract based exchange with similarities to The DAO to face action.  The DAO’s creators themselves have never faced action from the SEC. However, the report issued by the SEC afterward, the 2017 DAO Report, confirms that tokens, including DAO tokens, are securities. As such, these tokens and exchanges are subject to the regulatory oversight of the SEC.

Are Charges Ahead for Other Exchanges?

Cohen’s clarification regarding the responsibility of decentralized exchange creators follows warnings by crypto and securities legal experts who say that the latest SEC action against EtherDelta may set a precedent in the industry.

Both warnings could indicate further charges are ahead for cryptocurrency exchanges and their creators or operators. Ever increasing decentralization and anonymity for some new exchanges, however, could complicate future SEC investigations.

According to Forbes, the EtherDelta exchange was still conducting trades on Friday, November 9th, even after Coburn agreed to pay the SEC $388,000 in disgorgement, interest, and penalties.

Do you think the SEC can adapt quickly enough to keep up with new technologies? Should the SEC be targeting decentralized exchange creators?