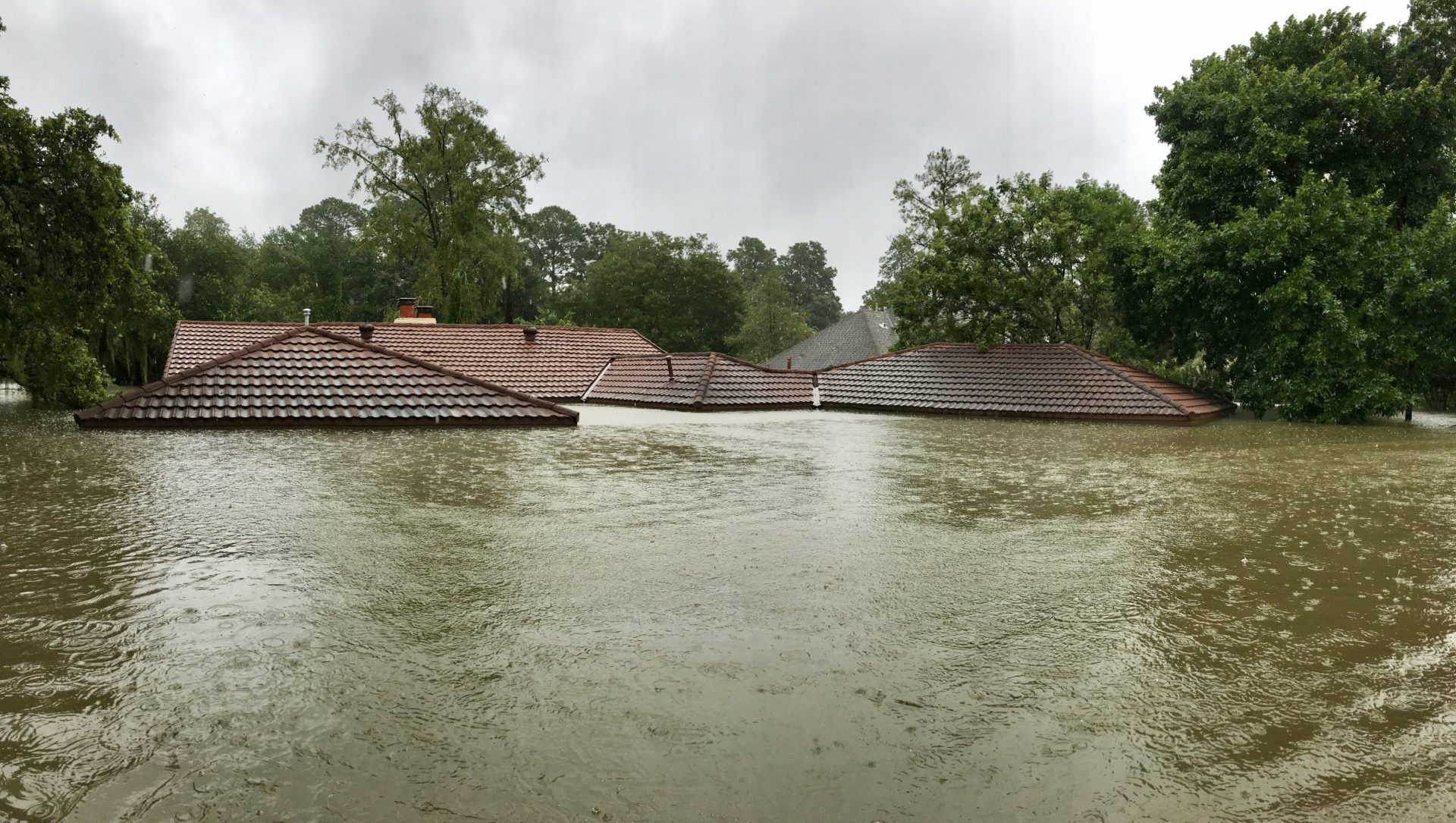 Filing insurance claims and collecting compensation after a natural disaster is a complicated affair. Some companies like Etherisc are looking to utilize blockchain to help speed up payouts.

In a world where natural disasters are seemingly increasing in intensity, insurance companies have to stand ready to leap into action to help clients get payouts for damages, and get back on their feet.

However, this process can be a long and complicated affair, leaving people suffering through abject conditions for weeks — even months — as they wait for their case to be handled.

Now as Hurricane Florence looms closer to the eastern side of the United States, some entities are looking to revolutionize the insurance industry with blockchain technology in order to speed up payouts.

Automating Parts of the Insurance Process

Their ultimate goal is to shift the insurance workflow to a distributed transactions ledger, so other entities can craft insurance policies through Etherisc’s own smart contract system. 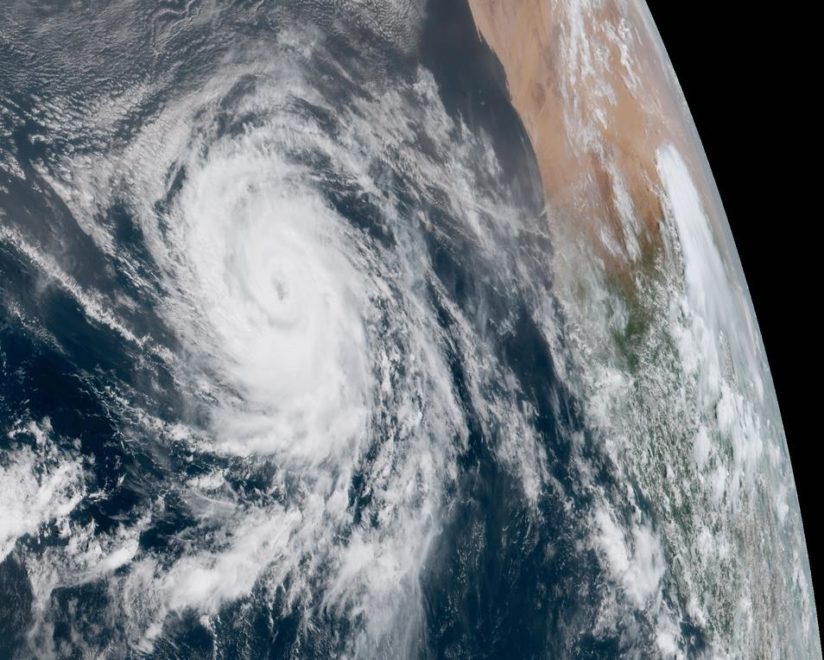 An April blog post from the company details efforts of a handful of Puerto Rican citizens as they work to build an Ethereum-based insurance product for those affected by Hurricane Maria.

Joel Martinez and Jonathan Gonzalez said their communities suffered mightily after Maria. Electricity was out for months, and many had no way to make money since so many jobs were on hold.

They said insurance pay-outs from traditional companies simply take too long, and instead plan for their decentralized offering to give people fast and reliable ways to get back on their feet.

Etherisc co-founder Renat Khasanshyn says the plan is to come up with insurance policies for the island’s next hurricane season. 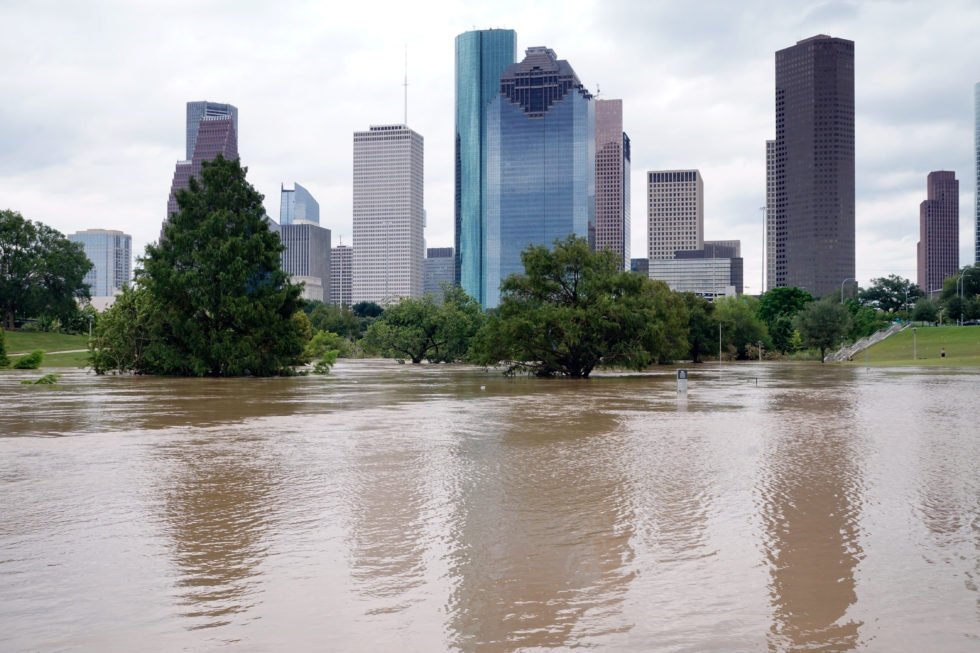 The Future For The Insurance Industry?

The concept behind Etherisc is a relatively new idea, but utilizing blockchain for insurance-related purposes is something that has been experimented with before.

Some think a model like Etherisc’s could lead to automated payments for a variety of situations, and help insurance companies save money by cutting down on instances of fraud, waste, and human error.

What do you think about Etherisc’s insurance model? Can it be a good way for natural disaster victims to get back on their feet?