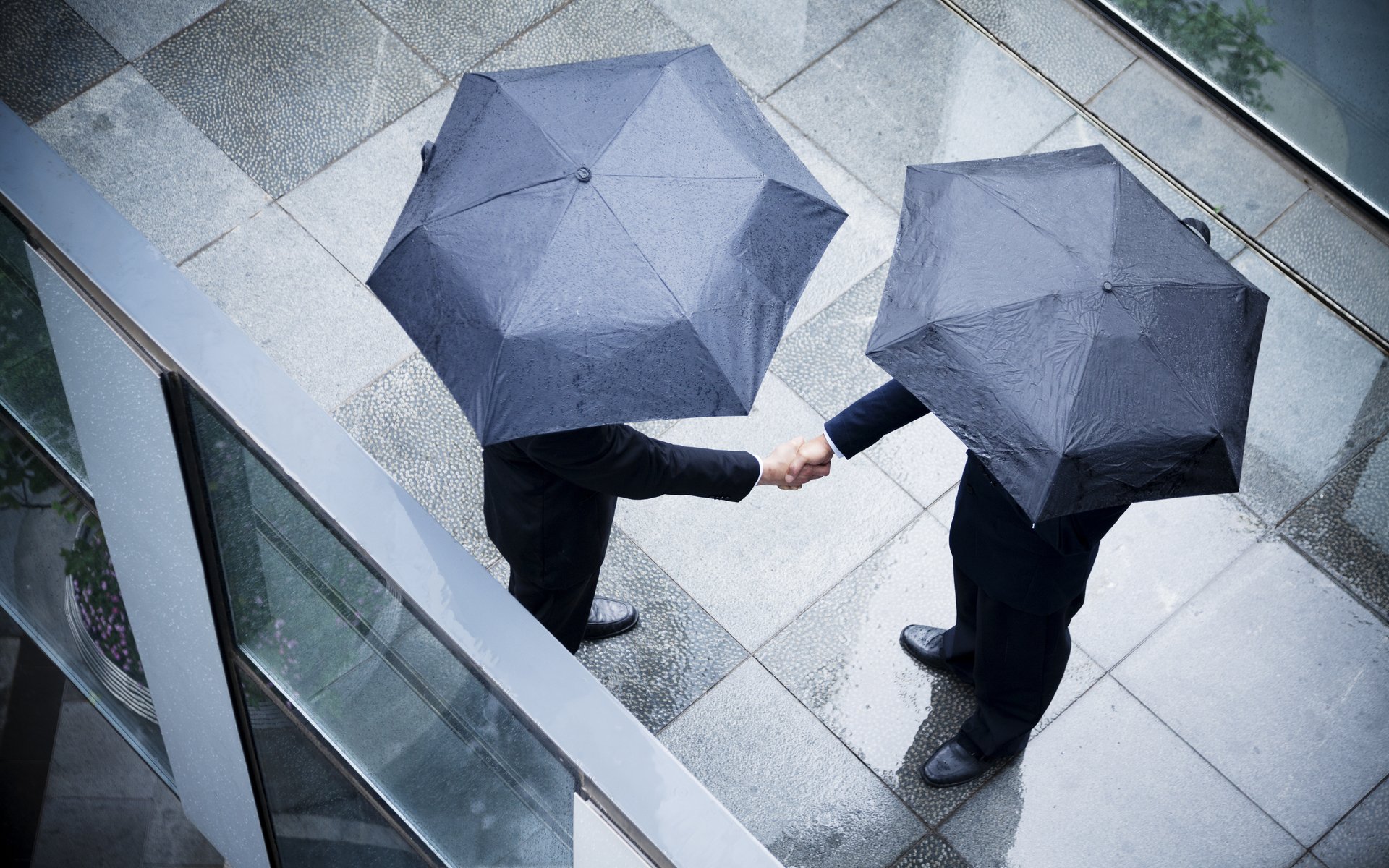 Big Opportunity for Insurance Industry to Get into Bitcoin, Says Allianz

More and more insurance giants are considering covering cryptocurrency holders and businesses for theft of funds, as Allianz says the industry presents a “big opportunity.”

“Insurance for cryptocurrency storage will be a big opportunity,” he told the publication.

Digital assets are becoming more relevant, important and prevalent on the real economy and we are exploring product and coverage options in this area.

Cryptocurrency holders continue to face uncertainty according to the means by which they store their capital. On centralized exchanges in particular, risks persist, with the hacks of Bithumb, Bancor and the giant Coincheck heist this year fresh in the minds of many. 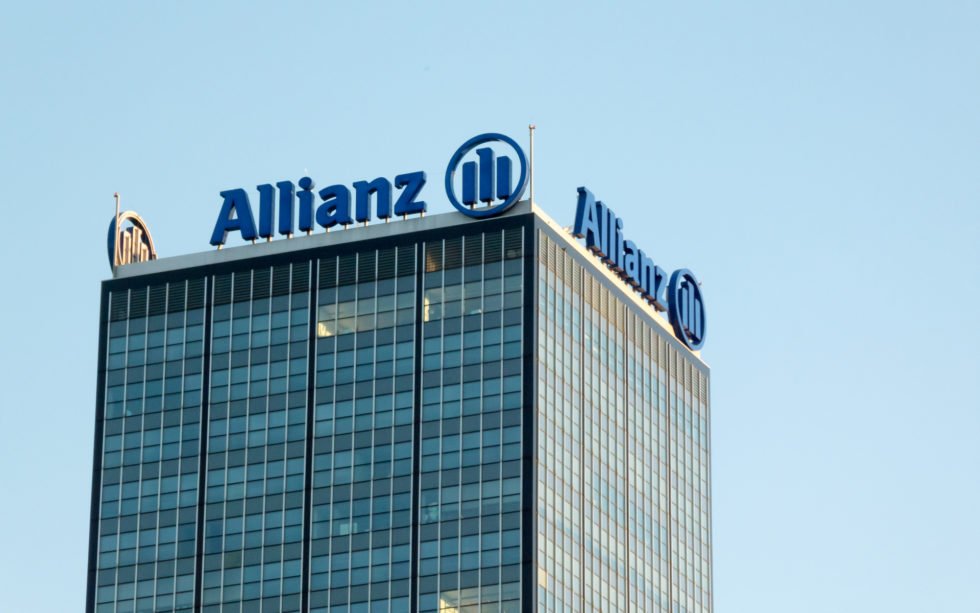 Nonetheless, big-name insurers have stepped up, albeit by reportedly charging exorbitant premiums for the privilege of peace of mind for crypto businesses.

UK-based Aon has an alleged 50 percent market share for crypto insurance, and this year dedicated a team of staff to serving applicants from the industry.

Competitor XL said it is “being careful when looking at those risks and analyzing them on a case by case basis.”

Despite the cautiousness, the fact that operators are rising to the challenge marks a further sign that legacy entities have accepted cryptocurrency is a long-term phenomenon.

The sense of expectation is palpable elsewhere this month, first and foremost in the renewed belief regulators could approve a Bitcoin exchange-traded fund (ETF) in the coming weeks, which would be insured by “various insurance carriers.”

In traditional finance, too, cryptocurrency has come home to roost, CFA Institute announcing this week that both it and blockchain would feature in its certification exams from March next year.

“This is not a passing fad,” managing director for general education and curriculum Stephen Horan summarized.

What do you think about the future of cryptocurrency insurance? Let us know in the comments below!