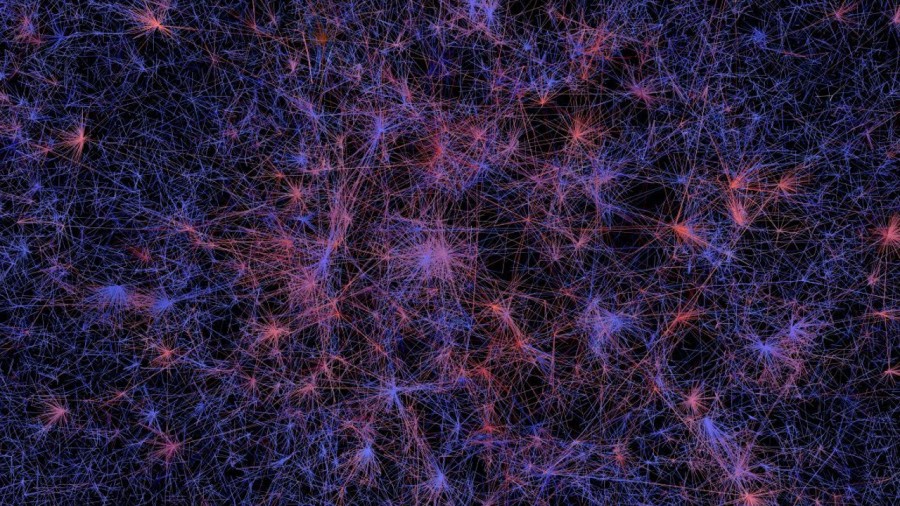 Decentralized TV: The Future of Media?

The Internet facilitated the emergence of a broad range of business opportunities along with the appearance of several new industries. It also gave long-established industries the chance to re-invent themselves and introduce new services and solutions that simply were not possible before.

Soon after the advent of television, radio suffered a severe depression. However, it struggled and persisted, finding new niches in which it could subsist. After the creation of the Internet, though, and the holistic changes it brought, the radio industry quickly found means to adapt, turning to podcasting as radio’s Internet equivalent.

Today, we are witnessing a similar change in the traditional TV model, and all focus seems to be directed to Videocasts. The Internet television Protocol (IPTV) is the process of transmitting and 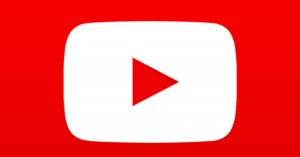 broadcasting TV signal through the Internet. Although IPTV provides a new way to bring TV to the possibly improving on current online media outlets.

Youtube was the first to deliver a new way to enjoy TV entertainment online. It opened up possibilities that the traditional TV was not able to provide in any way. Youtube started in 2005, quickly becoming one of the most used sites on the web and is still in expanding today.

Now, a lot of startups are not only interested on the potential to spread video content through the web, but also have  their eyes set 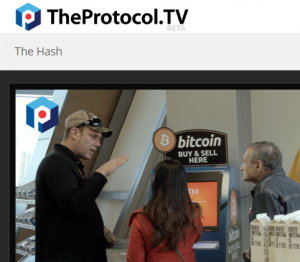 on a new innovative TV vision and “modus operandi” set upon distributed and decentralized networks.

Both these projects aim to highlight the innovative work of people around the world that focuses on using distributed technologies to improve life for their communities, and both are strong Bitcoin advocates.

While Decentral.TV is aiming to attract a rather tech-savvy and particular audience, TheProtocol.TV is working purposefully towards information distribution to attract a more mainstream, 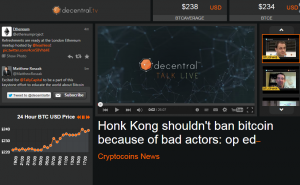 international audience. Now, all that remains for us to know is when these projects will actually integrate blockchain technologies and start delivering the ownership to its participants.

Unexpectedly, the Internet provided us with the perfect tool for enabling both podcasts as videocasts, and above it all, decentralization and freedom of speech. The future of business and beyond relies on technologies like the Internet, peer to peer torrenting, open source platforms, and crypto-currencies. The new online generations already embraced the idea of decentralization, in which everyone has access to creative content or can even share their own content. So, companies will have to try moving forward if they want to keep up with these new tides.

What do you think about these efforts to create decentralized television? Let us know in the comments below!