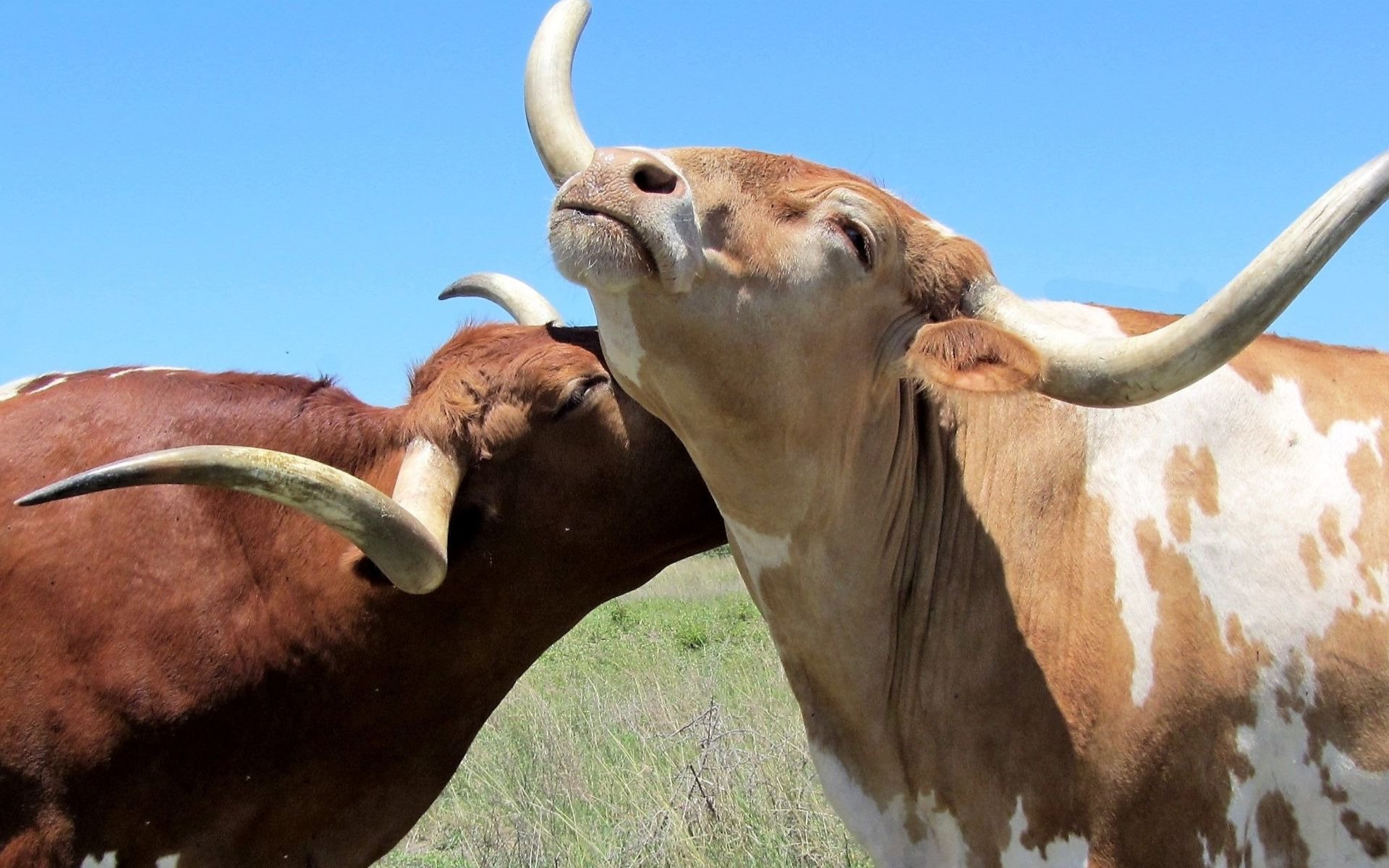 Despite recent market volatility and declining valuations, more than half of investors exposed to cryptocurrency plan on purchasing more over the next year.

Research conducted by international communications agency Citigate Dewe Rogerson has revealed that 56 percent of cryptocurrency investors are planning on purchasing more digital assets over the next 12 months.

Meanwhile, 31 percent of cryptocurrency investors are planning on holding all or selling some of their digital assets, while 8 percent plan on dumping it all.

Nevertheless, financial professionals reported optimism to Citigate. 54 percent noted that they expect the valuations of cryptocurrencies to rise over the next 12 months, citing increased regulation and adoption as positive drivers in price. On the other hand, 32 percent expect a drop. The same percentage of respondents also expect a “dramatic” increase in cryptocurrency valuation from now until 2021.

At the start of the year, the market capitalisation for cryptocurrencies was around $800bn (£577bn), but by 2021 over half of the financial professionals (59 per cent) we interviewed expect it to be over $1 trillion, while 15 per cent anticipate it to be more than $2 trillion. 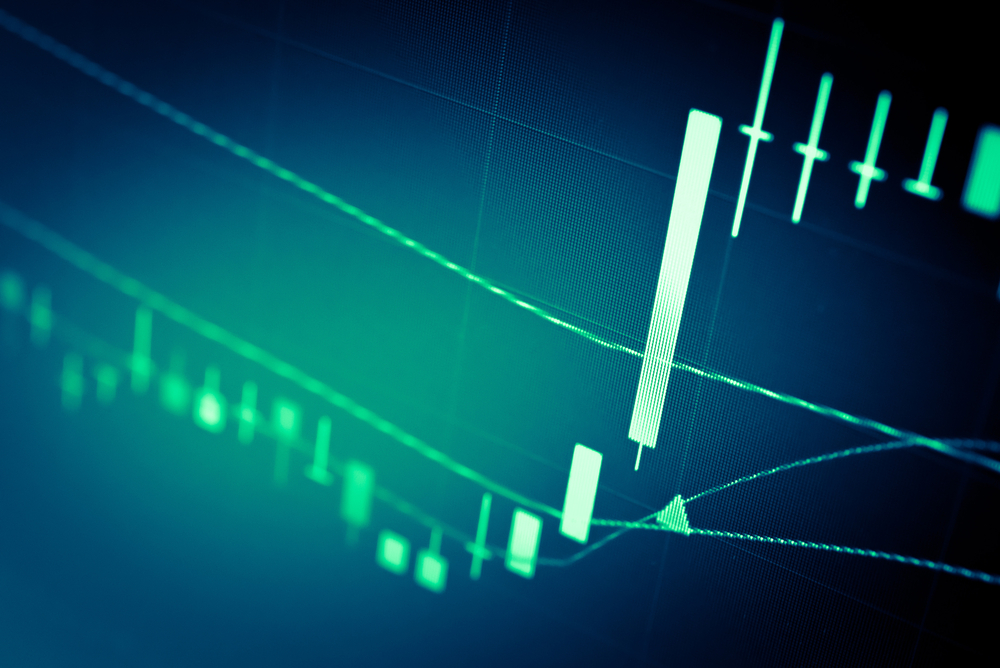 This positive sentiment mirrors that of others in the financial industry — like Bitwise Asset Management Vice President of Research and Development Matt Hougan, who stated last month his belief that cryptocurrency is a multi-trillion dollar opportunity. Hougan explained:

Are you planning on increasing your cryptocurrency portfolio, or are you looking to simply hold on to what you’ve got? Do you have plans to sell it all? Let us know in the comments below!