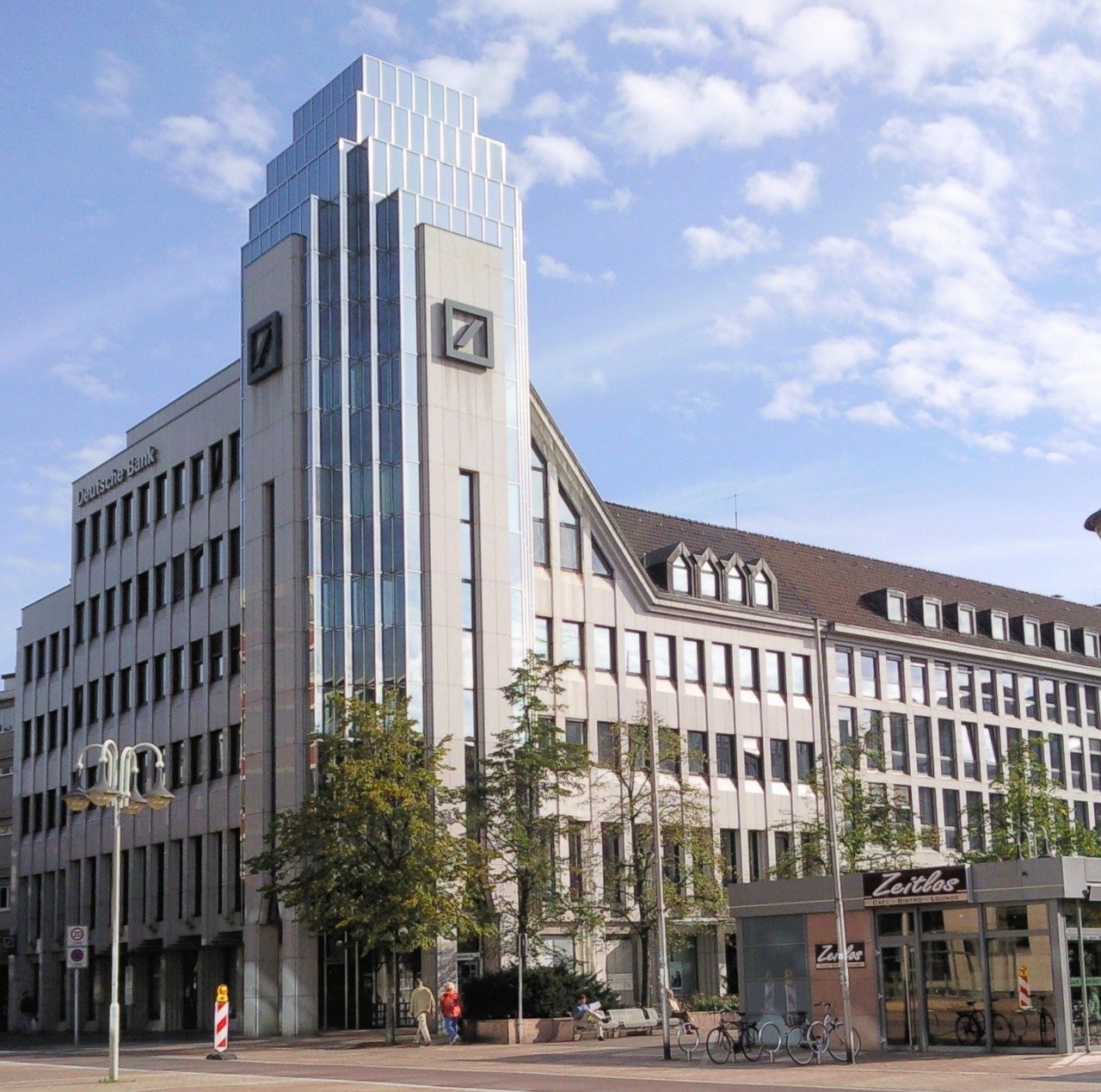 As Bitcoin continues to inch towards the $10,000 mark, there are still some parties that believe it’s not a good investment option. 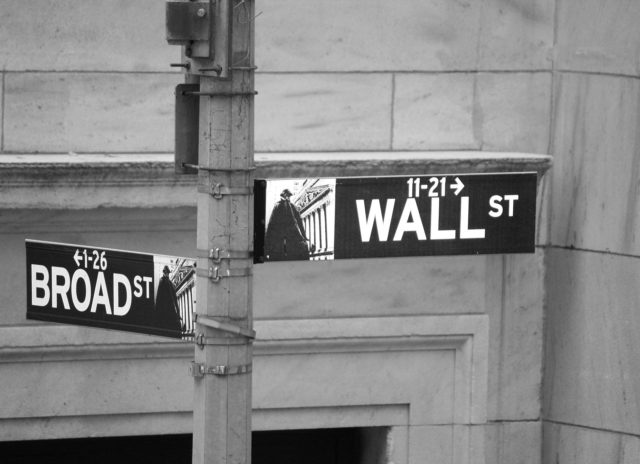 One of the most notable gainers was the most popular cryptocurrency Bitcoin, which managed to grow from $963 to today’s all-time high price of $9457. Even though Bitcoin’s value has risen by more than 880% this year, there are still some skeptics in the finance community that believe its a bubble.

Jamie Dimon, CEO of financial giant JPMorgan Chase, is one of Bitcoin’s most vocal and tenacious detractors, having previously called the digital currency a “fraud” and “tulip mania 2.0”. And now, according to a recent article by Reuters, a chief strategist at the Deutsche Bank, Ulrich Stephan, has joined Dimon’s Bitcoin haters club, advising investors to stay away from the decentralized cryptocurrency. Stephan claims that the main reasons behind his advice are Bitcoin’s extreme volatility and its lack of regulation.

Could Bitcoin Actually Be Undervalued?

There might be some people that still don’t believe in Bitcoin and cryptocurrencies, but there many people that see a huge potential for them. The famous serial investor, Mike Novogratz, predicted a couple of days ago that Bitcoin would reach $10,000 and Ethereum $500 by year’s end. Novogratz’s predictions might just come true, as Bitcoin is currently worth $9457 and Ethereum $460.

Most analysts believe that Bitcoin may go higher than $10,000, because of the upcoming launch of Bitcoin futures by the CME Group.  Bitcoin futures would allow more institutional investors to get into the Bitcoin boom and further diversify their portfolios and investments.

What are your thoughts on the advice of Deutsche Bank’s strategist? Do you think that people should refrain from investing in Bitcoin? Let us know in the comments below!