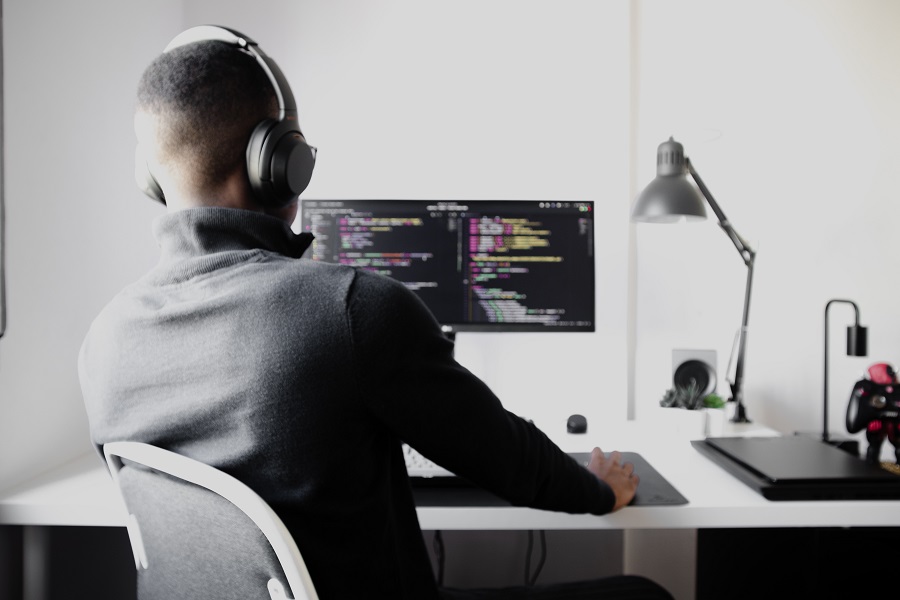 The market might be down, but developer interest in bitcoin isn’t. Since the all-time high almost a year ago, it has grown more than 8%, according to a recent study. Telstra Ventures’ data science team performed “health checks on 3 top blockchain ecosystems” and concluded that “open-source developers signal strength of web3 community.” The story here, though, is bitcoin. Which isn’t really part of the “web3 community,” but that’s a topic for another time.

The study’s introduction briefly mentions Terra’s collapse and Celsius and Three Arrows Capital disaster stories. It doesn’t mention Tesla panic selling 75% of its bitcoin, which is another reason for the downturn. “Since January, a 60% loss in crypto market cap wiped $1.3 trillion, and VC investments tumbled 25.6% to about $9.3 billion, down from a record $12.5 billion invested during last year’s first half,” Telstra said.

Nevertheless, developer interest in bitcoin, Ethereum, and Solana remains high. According to the company’s General Partner Yash Patel, “developers’ decisions about which protocols to use will be driven by use case and will point to the winning protocols.”

Telstra buried the lead and downplayed the phenomenon. “Bitcoin has seen a steady growth in the number of active developers over the past 8 years,” the study says. The fact of the matter is that developer interest in the network has been growing since its inception 13 years ago. “Bitcoin continues slow and steady growth through price volatility,” such is the network’s rhythm.

Consider that bitcoin doesn’t need as much development, because it’s trying to be money and not a world computer of some sort. Also, consider that the network is much older than Ethereum and Solana. Those two facts make this next bullet point even more impressive.

During the same period, Ethereum’s developer interest had “a drawdown of 9.0%” and Solana’s “number of active contributors has declined 21.0%.” It figures. And still, those numbers are not bad at all considering we’re probably in a bear market.

It’s worth noting that Telstra’s study includes Stacks projects in the mix, and well, Stacks is not bitcoin at all. It’s also important to point out that bitcoin is in a category of its own and it’s not part of the altcoins’ world. In any case, besides Stacks and general Web3 projects, the repositories with more development interest in bitcoin land include the Zeus Lightning wallet, the Bitcoin Development Kit, the phenomenal Sparrow Wallet, Galoy’s projects including stablesats, and the essential Mempool. 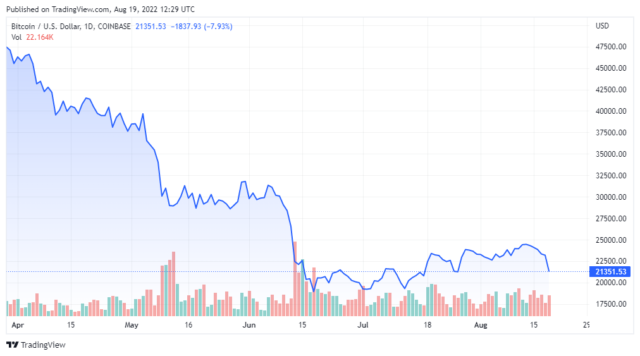 So, the study is comprehensive.

So, the study has limits and only considers developer interest in established projects.

So, the study is GitHub-heavy. Developer interest in non-GitHub projects is not considered.

In conclusion, developer interest in the three studied blockchains remains high. However, after the collapse, it only continued growing on bitcoin. It figures, because bitcoin developers are interested in something bigger than fiat gains. Bitcoin aims to separate money and state, and market action doesn’t affect the mission. Tick Tock, next block.