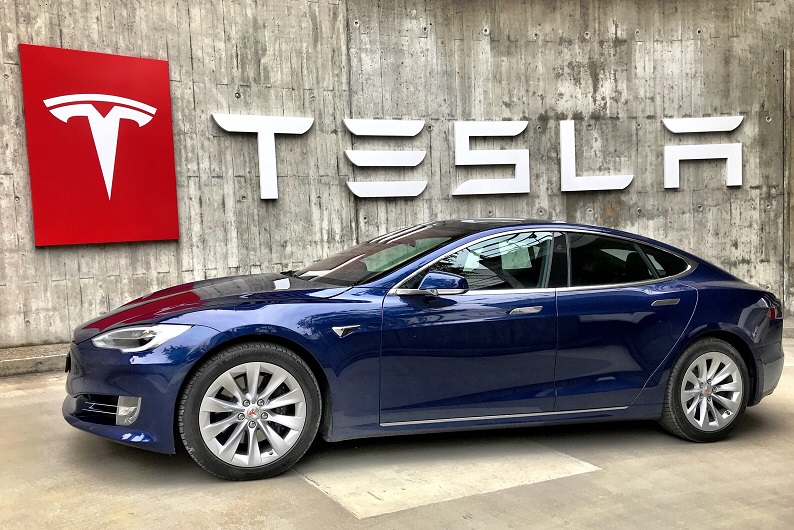 New Reason For The Market Crash Revealed: Tesla Sold 75% Of Its Bitcoin In Q2

It’s true, Tesla already sold almost a billion dollars in BTC and the market took it like a champ. Of course, the price fell below the previous all-time high for the first time in bitcoin’s history, but there are clear reasons for that. The Tesla dump wasn’t among those reasons until yesterday night, when the company’s quarterly update for Q2 hit the Internet. Now, everything makes sense

“Quarter-end cash, cash equivalents and short-term marketable securities increased sequentially by $902M to $18.9B in Q2, driven mainly by free cash flow of $621M, partially offset by debt repayments of $402M. As of the end of Q2, we have converted approximately 75% of our Bitcoin purchases into fiat currency. Conversions in Q2 added $936M of cash to our balance sheet.”

As for the reason, let’s quote CNBC:

“Musk explained on Wednesday’s call, “The reason we sold a bunch of our bitcoin holdings was that we were uncertain as to when the covid lockdowns in China would alleviate so it was important for us to maximize our cash position.” He added, “This should be not taken as some verdict on Bitcoin.”

The Twitter-addicted CEO hasn’t addressed the issue on the social media platform. Yet.

Tesla ‘s Paper Hands, What Do They Say About Bitcoin?

Let’s recap. First, Do Kwon’s ill-fated experiment of an algorithmic stablecoin failed miserably. The Luna Foundation Guard had to sell approximately 800K coins to try to defend the UST peg to the dollar. The bitcoin market suffered, sure, but it proved it had the liquidity to manage this enormous sell-off.

And now we find out that, roughly at the same time, Tesla was also selling. Did they panic sell because they got scared by Do Kwon’s antics? Hard to tell. At what price did they sell? Hard to pinpoint. The only thing we know for sure is that they sold another billion dollars worth of BTC and the market took the cheap sats out of their hands without flinching. Sure, the price declined to depths previously unknown, but it’s already bouncing back.

Then, when Tesla announced the sell-off, the market reacted emotionally. Our sister site NewsBTC informed:

“According to the reports, the company has converted its Bitcoin holdings into fiat currency. In consequence, Bitcoin was rejected close to the $24,000 price point and now trades at $23,100 with a 2% loss over the past hour. The cryptocurrency still records a 20% gain over the past week and market sentiment still leans optimistic about the potential for future profits.”

At the time of writing, bitcoin is trading at $22.634, so the realization that Tesla has paper hands did have an impact. However, it wasn’t as bad as everyone was expecting. Especially taking into account that, back in the day, Tesla’s initial bitcoin investment was a key factor in sending BTC to the stratosphere. 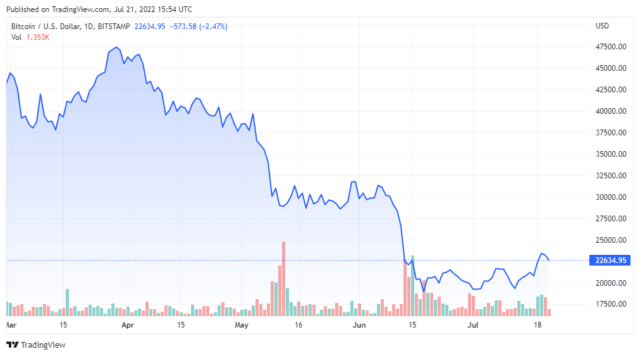 What Will History Say About Tesla’s Decision?

Considering Elon Musk hasn’t done the smallest effort to try and understand bitcoin, the company’s sell-off shouldn’t surprise us. Still, it does. It doesn’t seem like Tesla was trying to dress up its books. It doesn’t seem like they profited from the sale, some reports even estimate that they lost money on the trade. The “covid lockdowns in China” seem like a weak excuse. And, what does “maximize our cash position” mean in this context? We’ll have to wait and see what the company does with the cash.

The fact is, it seems like Tesla panic sold. If this proves to be true, expect to see tweets, memes, and think pieces on how much the company would have made if their hands weren’t made of lettuce every time bitcoin pumps. In fact, expect to see all of those regardless. The show is just getting started. 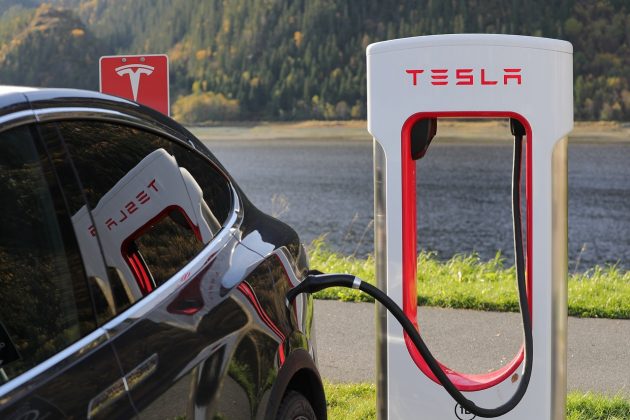