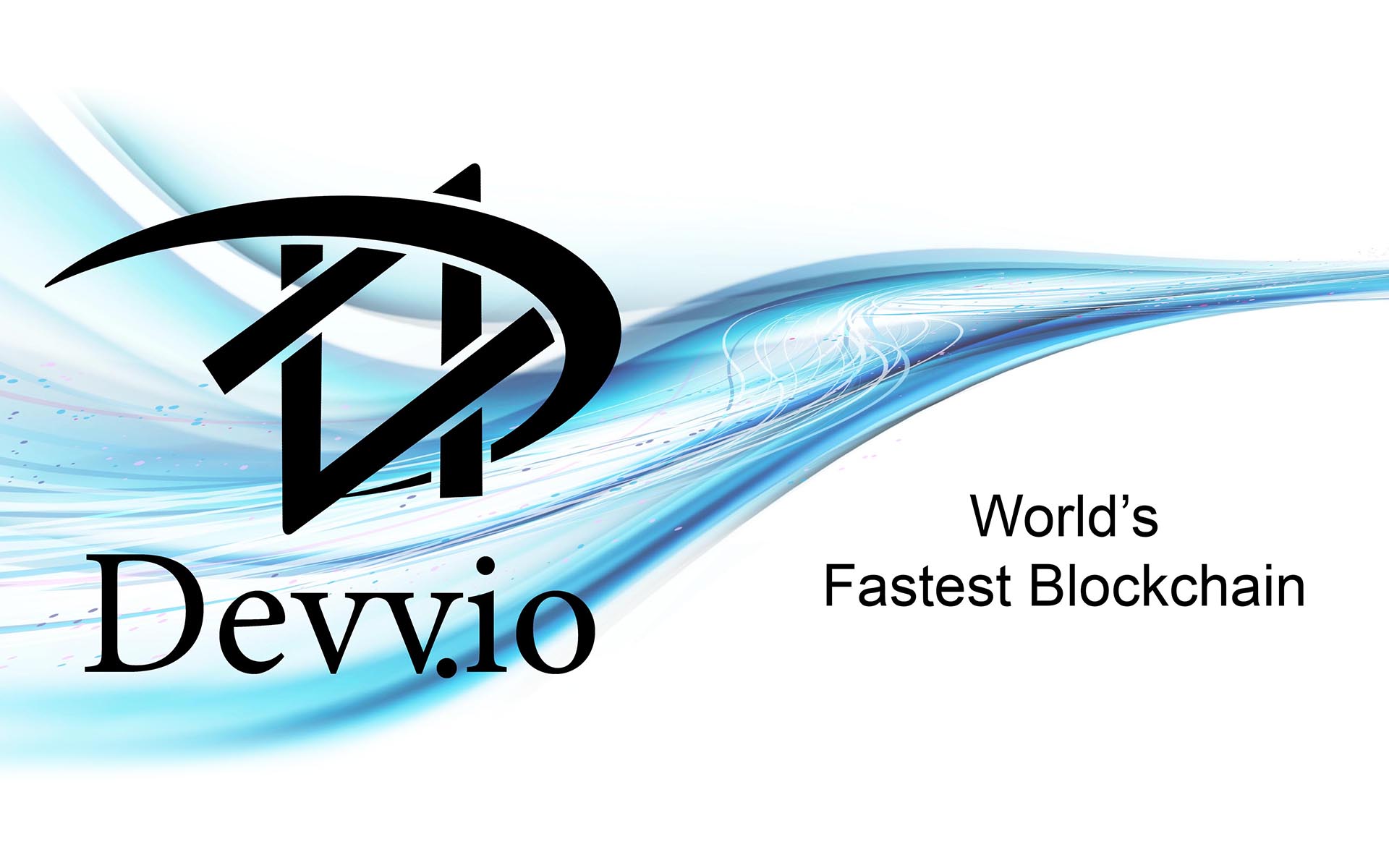 Devvio Blockchain First to Surpass Millions of Transactions per Second

“These results let us build a business upon the most scalable blockchain protocol in existence,” said Tom Anderson, CEO. “When you combine this level of scalability with our stability solution, our fraud/theft/loss protections, and our privacy approach, our protocol represents a viable solution for the future of financial transactions across the world, including areas such as payment processing and Forex trading. I feel we have the most exciting technology in one of the most important up-and-coming technological fields.”

Devcash uses a multi-tier sharding algorithm, in which transaction processing initially occurs on Tier 2 shards, which are themselves independent blockchains, that then weave into a Tier 1 blockchain. Smart contracts can be implemented with a compositional programming strategy to create digital assets for use in any industry.

“It is rare to come across a company that has the potential to impact the world to the level that Devvio can”, said Ray Quintana, General Partner at Cottonwood Ventures and a Devvio board member. “Devvio’s technology can disrupt dozens of billion-dollar markets such as automotive, insurance, healthcare, media, logistics, and even government.”

The Devcash approach is extremely efficient and green when compared to other consensus approaches like Proof-of-Work-based protocols such as Bitcoin or Ethereum.

“I am very excited about a protocol with these capabilities, that addresses the main challenges in the blockchain space,” said Anish Mohammed, a blockchain protocol expert and Devvio advisor who previously was an advisor for Ripple Labs and who is currently an advisor to Collider-X, a team member for Ethereum Swarm, and the Head of Research at Information Sciences Institute at SRH Berlin. “I am personally most excited about the potential to take the scaling capabilities of such an efficient design, and let users apply it for their own uses.”