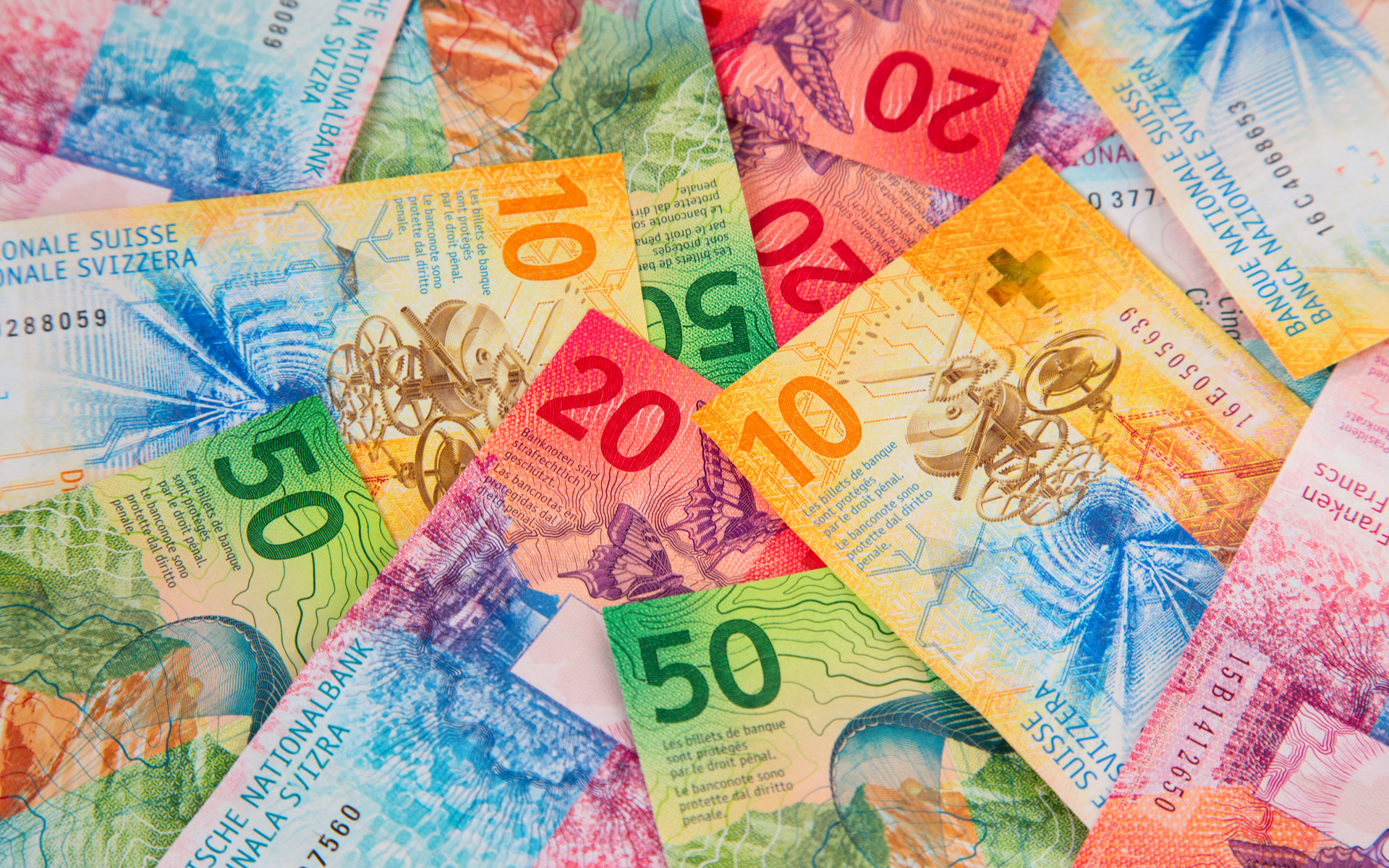 Did SmartCash just replace WesternUnion in Switzerland and Portugal?

In a globalized world, where people build relationships without physical borders, sending money to another country is still a slow and costly process. Services like Western Union, TransferWise and others have complementary problems: if it is fast, it is expensive; if it is cheap, it is slow.

At TransferWise, although the service uses the commercial euro price and has excellent rates, a transfer from Brazil to Portugal can take up to 3 business days and both sender and recipient need to have a bank account in their respective countries.

At Western Union, in addition to the transactions that need to be made directly at a company store, in cash, there is also a service fee. The rate, which varies according to the amount sent, is also increased by a higher euro price which ends up wiping the receipt amount.

With such a loophole in these operations, the solution seems to have come from an unexpected player in the market. SmartCash, a cryptocurrency focused on day-to-day use, recently released a functionality in its Web wallet that made it possible to send money overseas in less than 5 minutes with no bank account or exorbitant fees.

How does SmartCash international transfers work?

Available initially in Portugal and Switzerland, transfers take place through ATMs spread across key points in these two European countries.

There are a few necessary steps:

Besides the speed and cost, there is the bonus of convenience. Services where the recipient withdraws cash, generally require the sender to make the transaction at a store, also in cash. In this case, the entire process is done through the SmartCash Web Wallet application.

Another interesting point of this service is to use it as your own bank on a visit to Europe. Escaping from taxes or credit card fees, you can withdraw your SMARTs in local currency.

Compatible ATMs, managed by BitC and Bitugax, are available in Coimbra, Portugal, and in 11 Swiss cities, including Zurich, Geneva and Bern, with a major expansion plan for the coming months.

Much more than borderless transactions

Unlike many other cryptocurrencies, SmartCash has a layer of services built into its platform to truly work as a next-generation financial system with the freedom and security of Blockchain. This includes a merchant application, ecommerce plugins, conversion services, contactless payment card and much more.