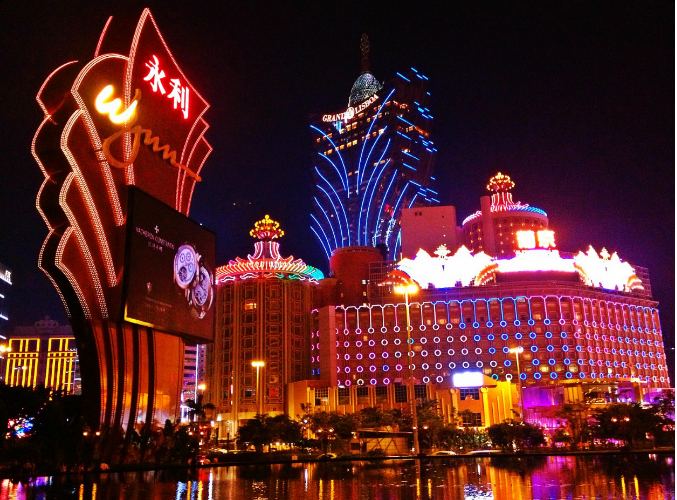 by Christian Encila
in CBDC
0

Macau is inching closer to the eventual adoption of a digital currency as it strives to develop a more comprehensive set of measures to prevent the flow of dirty money and tax evasion in the largest gambling hotspot in the planet.

Macau’s executive committee has recently deliberated on a draft measure whose objective is to incorporate digital currency in its basket of legal tender financial vehicles.

Following such discussions, the Macau administration said Friday that it intends to include digital currency in its financial system, Forkast and other news outlets reported on Monday.

Related Reading: Shiba Inu Welcomes Over 100,000 Holders This Year As SHIB Tries To Ward Off The Bears

Macau’s draft bill, also known as the Legal Framework for the Development and Issuance of Currency, seeks to reinforce the current legal infrastructure and ensure the “same standing” of virtual money and other related currencies, the report said.

Macau is a Chinese special administrative jurisdiction with a flourishing gambling sector. According to data from the UNLV Center for Gaming Research, Macau is the largest casino gambling jurisdiction in the world, with yearly gambling revenues exceeding $13 billion. 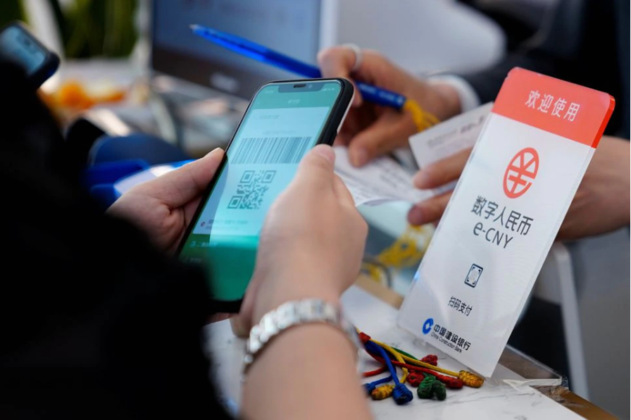 There was no discussion of a timetable for the approval procedure. According to the China News Service, the bill will be forwarded to the legislative council for further consideration.

The study also stated that, once the regulations go into effect, anyone who rejects or refuses to accept as legal currency any of the designated currencies will be in breach of the statutory laws of the Macau Special Administrative Region.

Individuals who breach the law will be subject to fines between $123 and $1,237.

Will Digital Currency Be Used On The Gambling Table?

In a related development, and as part of ongoing efforts to bolster Macau’s central bank digital currency (CBDC) system, Lei Wai Nong, the city’s secretary for economics and finance, recently disclosed that the gambling center is looking to China’s experience in implementing the digital yuan in order to possibly develop its own CBDC.

The concept of Macau’s authorities allowing cashless gaming based on digital currencies has been around for a while, it has gathered steam as of late. China is broadening its ongoing test program for digital money and is committed to seeing it become widespread, perhaps by the end of this year.

Meanwhile, there is a lot of discussion among people who work in the gaming sector about whether or not the legislation will allow the usage of digital currencies in the exciting casino scene in the city.