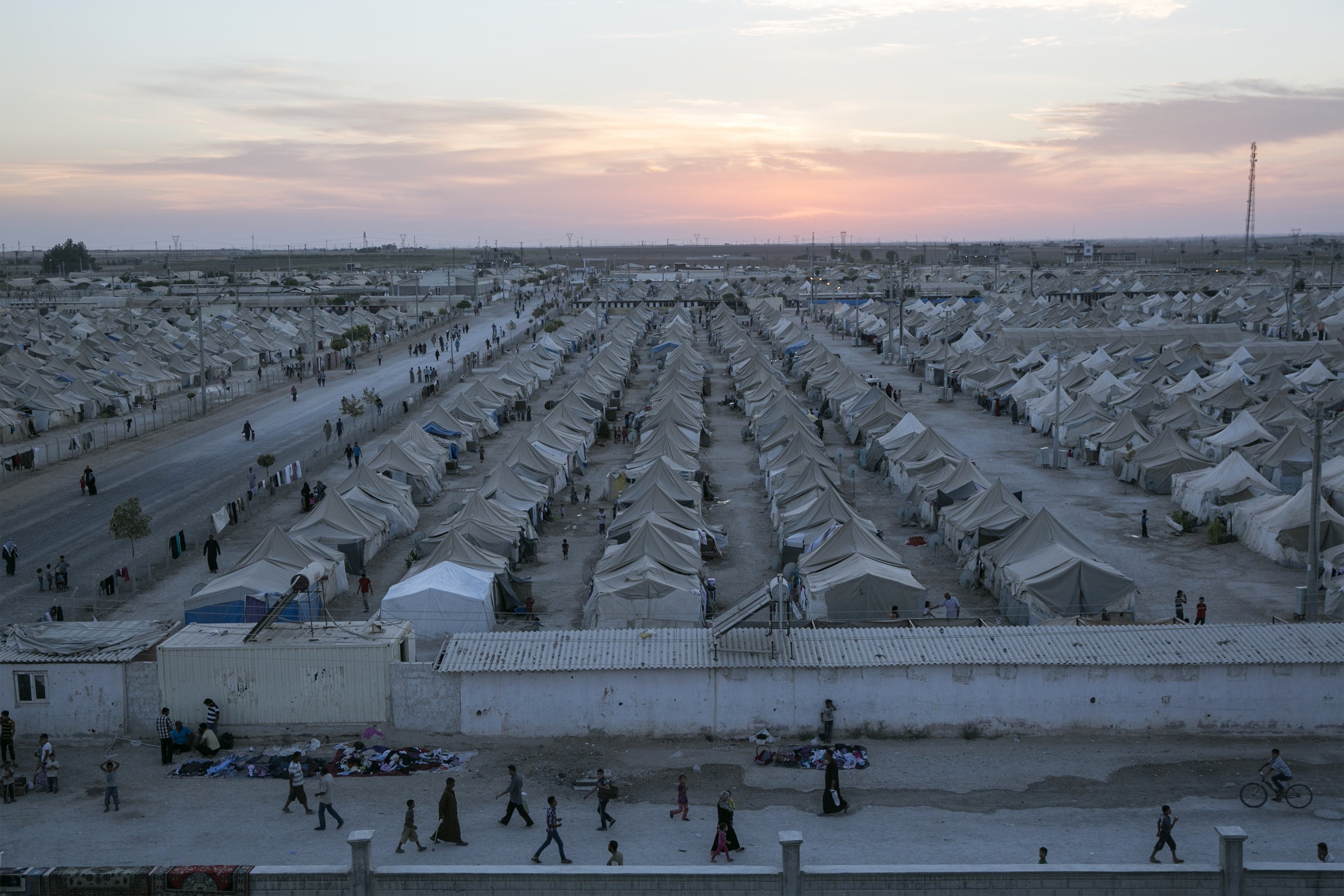 Displaced Communities Are Finding Hope Through Blockchain and NGOs

A number of humanitarian groups and affiliated NGOs are beginning to rely on blockchain to help empower and aid refugees.

Summer estimates from the United Nations put the number of displaced persons across the world at more than 68 million. More than 25 million in this figure are classified as refugees.

A number of international bodies and humanitarian groups have long made it a priority to render aid to those fleeing violence, war, or other persecution.

However, many agencies find it difficult to help displaced persons because they often cross borders with little (or no identification), which can essentially shut them out from receiving many basic services.

More aid agencies across the world have been testing and looking into blockchain technology to help confirm the identities of refugees and streamline the processes of giving aid to those who need it most.

Many aid and relief agencies are looking into blockchain technology to deliver and create digital identity solutions that can both reduce identity fraud, and ensure those crossing borders would still be able to apply for work permits and have asylum applications processed.

The UN World Food Programme (WFP) is now testing out blockchain via its Building Blocks program. Trials originally started last year with just 100 people in Pakistan. Officials at the agency are now testing it with 100,000 people in Jordan to help track food supplies. 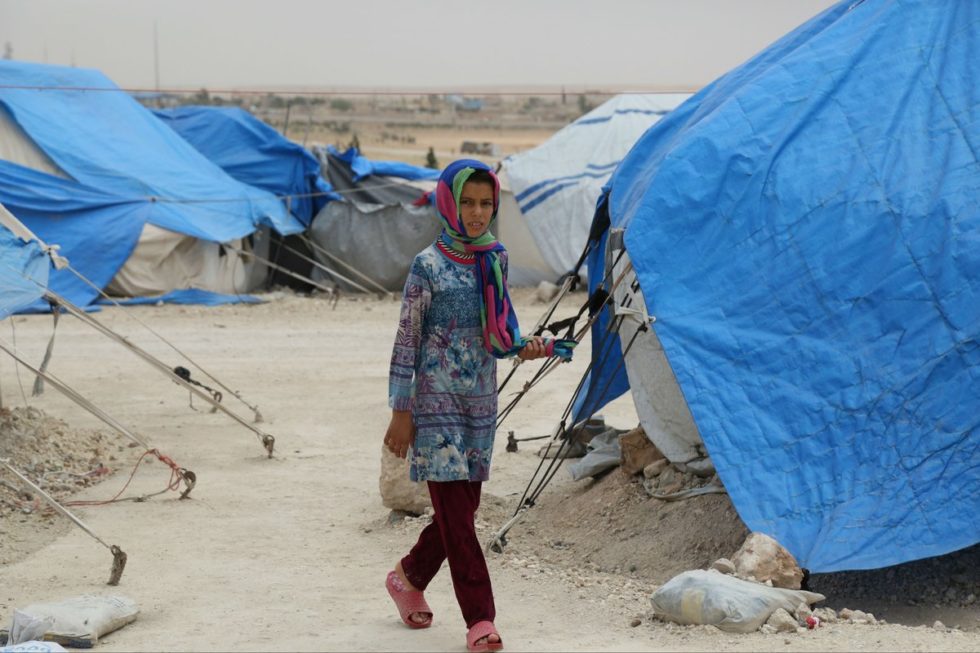 The WFP has been experimenting with blockchain to glean an idea about how much food refugees in Jordan are collecting, and how much vendors are owed.

Estimates are the Building Blocks program is saving the WFP nearly $150,000 per month in Jordan since they are not paying banking fees. Overall, some think the program could be expanded to help store information relating to vaccination records or addresses.

The biggest proponents for blockchain inside of the humanitarian world point to how the technology’s distributed nature can be a good fit for displaced people who might not have a country of residence to return to.

People who enter refugee camps run by the United Nations are issued identity documentation, but these new identities are not really able to be extended once people leave.

Speculation is blockchain could serve as an immutable record for these types of identities so people could carry them over to a new area or country if they leave a refugee camp.

Over the past couple of years, the Finnish Immigration Service has been giving asylum seekers prepaid Mastercards if they do not have a bank account. The cards, developed by MONI, are also connected to a digital identity stored on a blockchain. 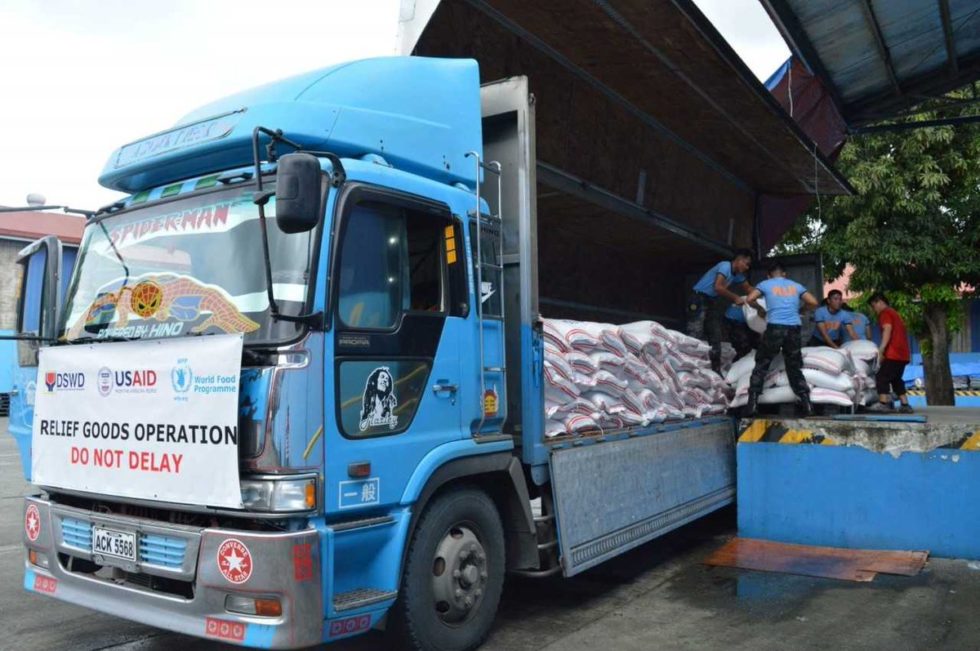 Thanks to blockchain, asylum seekers now have an authenticated account that can be used to receive direct deposits and pay bills. Finnish authorities are able to review the ensuing transaction databases to track how and where cardholders are spending their money.

This type of system helps cut down on illicit uses of aid money — which can be a big sticking point for those who might otherwise be interested in financially assisting migrants.

WFP head of emerging technology Houman Haddad told the Financial Times that countries who give donations support identification systems that are predicated on cutting-edge technology. This also drastically reduces cases of fraud.

Do you think blockchain has a future when it comes to serving refugee populations? Let us know in the comments!