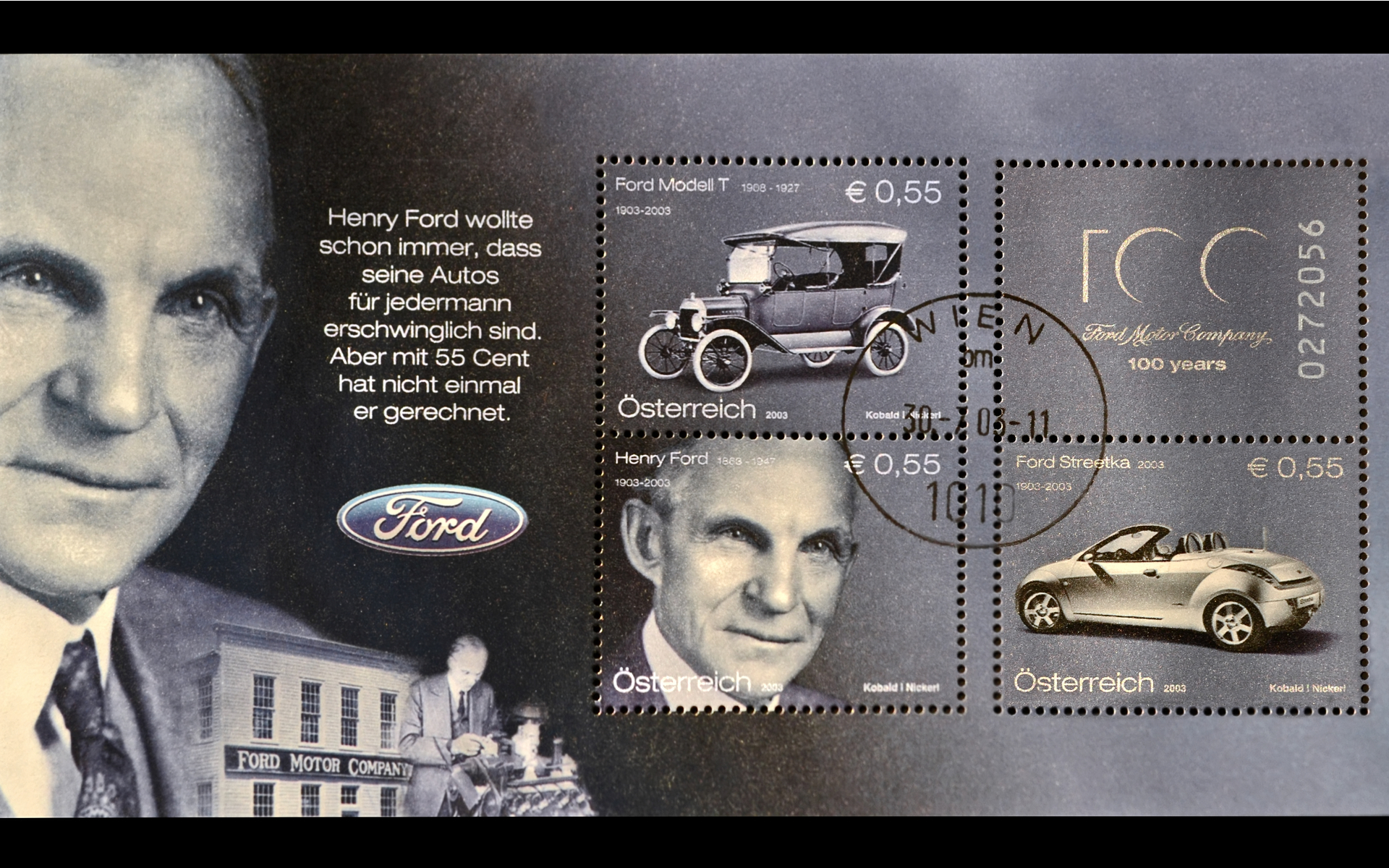 Almost 100 years ago, industrialist and automobile magnate, Henry Ford, proposed an ‘energy currency’ to replace gold. Does Bitcoin finally fulfil some of the promise of this ‘energy currency’? Yes, according to a recent Medium post by Capriole Investments.

Ford’s argument for energy currency was that, unlike gold, it could not be controlled. Instead, every country could issue currency based on the natural wealth of its energy resources. The standard of value for this system was to be a certain amount of energy exerted for one hour which would be equal to $1.

This kilowatt hours (kWh) backed currency has some parallels with Bitcoin, which can also be considered as ‘backed’ by energy input.

For around 80% of its existence, Bitcoin’s price history correlates very closely to the raw amount of energy (in Joules) needed to create it.

Using Ford’s standard, Bitcoin’s current value can be determined by it’s energy value (in kWh) multiplied by a factor of 0.00173 (to convert between Joules and kWh).

As the Bitcoin network currently consumes around 6.9 million kWh of energy, a bitcoin is ‘worth’ around $12,000.

However, Bitcoin is unique due to its decreasing inflation rate. The effect of the halving event in May, will essentially mean that the energy required to create each bitcoin doubles. This will have the same doubling effect on its intrinsic value.

Plans Shelved Due To Power Politics

Of course, Ford eventually had to give up on his plans. After all, why would a government consider a system which could make its control of wealth redundant.

A simple affair of business which should have been decided by anyone within a week has become a complicated political affair.

Over 60 years later, Austrian economist, Friedrick Hayek, echoed this frustration, that the monetary policy of governments had only harmed the concept of ‘good mney’.

Is Bitcoin An Energy Currency?

So is Bitcoin, an energy-backed currency, immutable and uncontrollable by governments, a realization of Ford’s plan, and Hayek’s ‘Good Money’?

Potentially, ‘Yes’, says Capriole, as Bitcoin has, to date, found a way around politics. There are potential risks, but Bitcoin’s energy value hit an all-time high this month, despite a prolonged bear market.

It’s simply a case of thinking and calculating in terms different from those laid down to us by the international banking group to which we have grown so accustomed that we think there is no other desirable standard.

Do you think Bitcoin satisfies Henry Ford’s vision of an energy currency?