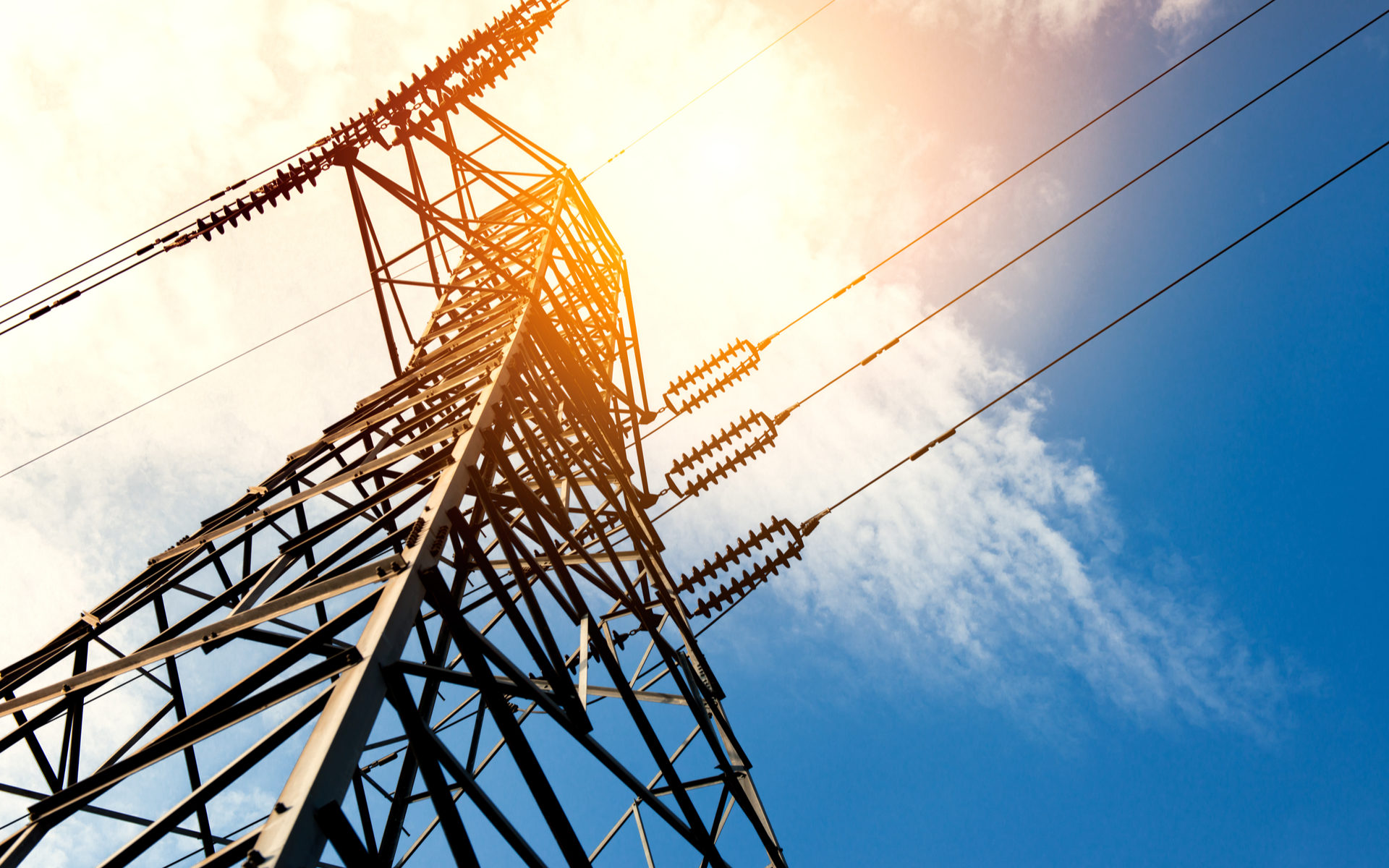 This Bitcoin Metric Could Trigger the Next BTC Bull Run

There are a number of varying metrics that Bitcoin analysts use to predict future price movements of the asset. One rarely used oscillator takes BTC energy value into account and it is flashing bullish at the moment.

Okay, so this metric may not be as popular as other recently used ones such as NVT ratios or unadjusted transaction values, but it is still worth a glance.

The oscillator takes into account the bitcoin price as a percentage of its energy value. It works on the premise that raw Joules alone can be used to estimate a fair value for BTC.

“2019 looks VERY similar to the starting characteristics of prior bull runs.”

Bitcoin's price as a percentage of its Energy Value.

2019 looks VERY similar to the starting characteristics of prior bull runs.

Just need to see that uptick in Hash Rates 🚀 pic.twitter.com/zd82aHMlXt

The chart shows a clear pattern when the values have oscillated between 50% and -50% just before the previous two major bitcoin bull runs.

An in-depth analysis of the energy value model by Edwards summarizes;

“The Energy Value model states that if all miners were to stop mining Bitcoin tomorrow, the power input would be zero and Bitcoin would be worthless”

Using the energy value formula it adds that the current fair value for bitcoin last week was $11,500 which was way higher than its trading price.

There are other factors that come into play such as the BTC production cost which is a function of the asset price and mining expenses. Variations in such were found to be driven by the level of electrical energy input and energy efficiency of mining hardware.

Plotting the chart over the past decade revealed a strong correlation between the bitcoin energy value to its historic price in addition to stock to flow.

The research concludes with several principles that include increases in energy input will increase the fundamental value of bitcoin, as will higher hash rates.

Hash rates have leveled out over the past two months according to bitinfocharts.org. They’re currently ranging between 85 and 100 EH/s which displays a level of network stability, and quells the notion that miners are capitulating.

If history rhymes with the energy value metric the next BTC bull run could be imminent. This would coincide with the stock to flow model and halving due in five months’ time.

“If Bitcoin is successfully mass adopted as a store of wealth and/or global currency we may have financial market evidence that value is intrinsically linked to effort, the Joules of energy spent in work.”

Does the BTC EV oscillator signal another bitcoin bull run? Add your comments below.