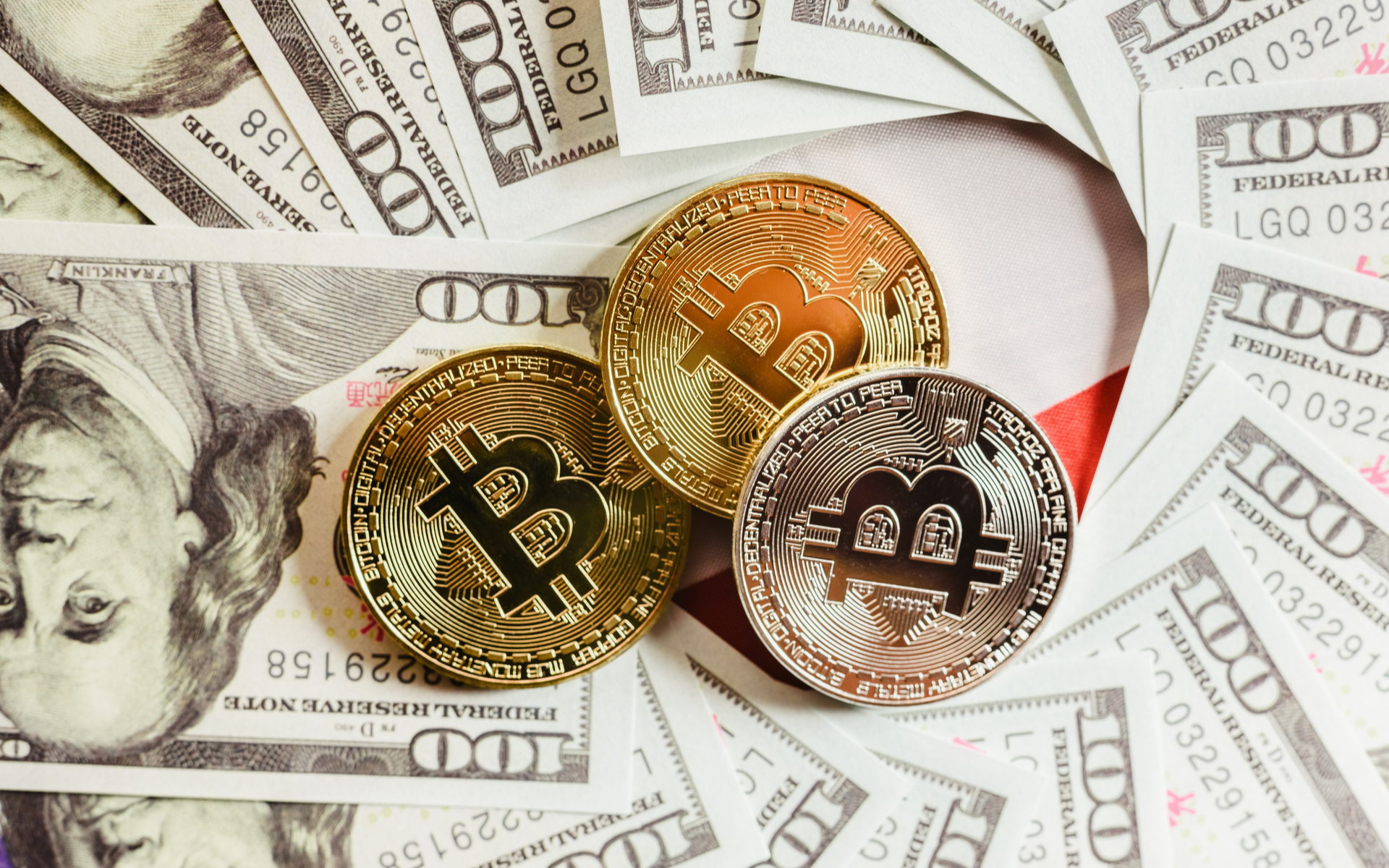 There is a wealth of data and differentiating metrics that can offer real insight in bitcoin and its potential.

A recent article by director of research at Fidelity Digital Assets, Ria Bhutoria, has delved deeper into transaction value on the bitcoin network.

The ledger, which uses the unspent transaction output (UTXO) system, does not distinguish between economic and non-economic transactions. Focusing only on the transactions of monetary value can offer us more insights into network activity.

To get a true figure reflecting economic activity data providers such as Coin Metrics are used. By filtering the raw data and excluding known change outputs, such as the return tx to the originating address, and repetitive transactions such as exchange processes and mixers, they can derive a more realistic figure.

The report surmises then that the difference between adjusted and unadjusted transaction value figures is significant.

Using these figures it arrived at a figure of $2.2 trillion as the total adjusted transaction value from inception to date for bitcoin. Naturally, unadjusted figures are way higher and are around $7.5 trillion according to the research.

“In other words, the latest cumulative raw figure overstates economic transaction value by a factor of 3.3x.”

Looking at the charts, both sets of data shot up in mid-2017 after a relatively steady increase for the seven years prior.

Willy Woo’s NVT ratio has taken the price to earnings ratio, often used on stock markets to value companies, and applied it to bitcoin. It uses money flowing through the network as a proxy for network valuation.

The peaks and troughs of this ratio are often used as a gauge of price movements for the asset. Last month Woo summed up the state of the bitcoin market aptly stating;

Last night’s $8 million short liquidation on BitMEX, and current on-chain metrics suggest, he may not be far from the truth.

Will BTC surge next year as on-chain metrics suggest? Add your comments below.