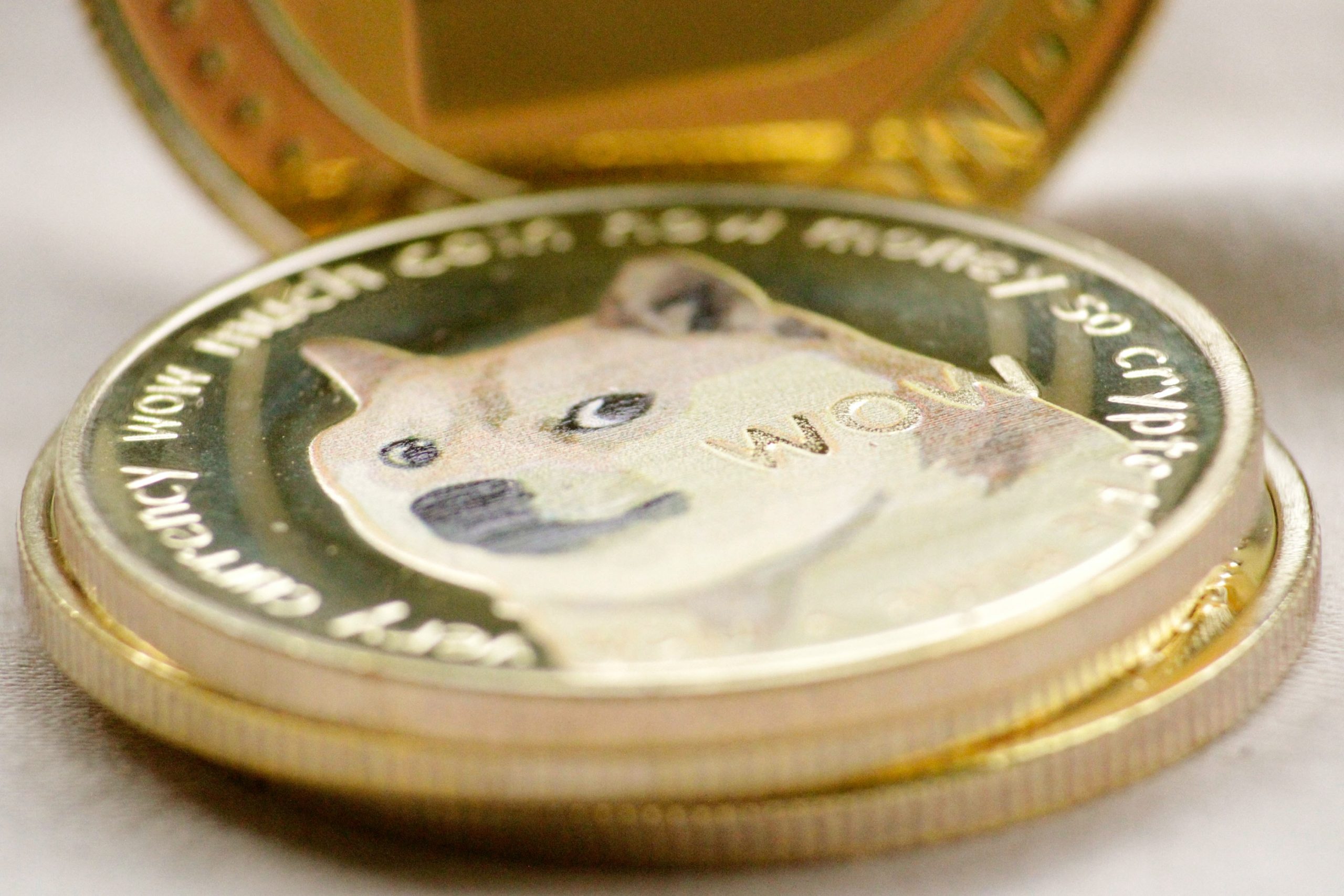 Dog Dump: Shiba Inu And Dogecoin Down More Than 20% In Three Days

After observing some pumps recently, it looks like it’s time to take the dogs out for the dump as both Dogecoin and Shiba Inu record 20% losses in the last three days.

Dogecoin Loses 22%, While Shiba Inu Down 26% Since The Memecoins’ Recent Peaks

Both the memecoins have enjoyed some big pumps recently as they look to end the month of October noting positive gains.

Dogecoin’s monthly gains currently stand at over 30%. However, they pale in comparison to Shiba Inu’s extraordinary 800% profits.

During this period, the coins have been fighting for the ninth place on the top ten crypto market cap list. And they still remain quite close, with SHIB leading the race over DOGE at the moment:

In the last few days, however, dumping in both the markets has started. DOGE is down almost 22% since its latest peak around three days ago.

Related Reading | Shiba Inu And Dogecoin Battle For Supremacy, Who Will Lead The Pack?

Here is a chart that highlights the trend in the price of Dogecoin during this period of dumping: 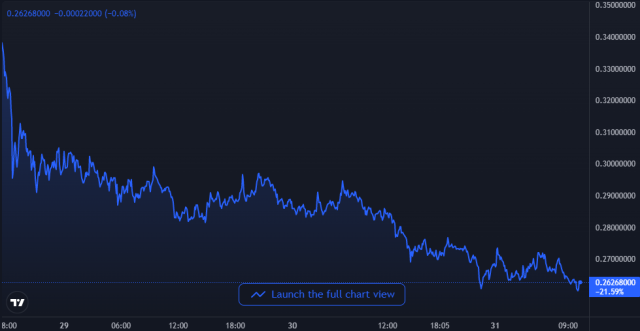 As for Shiba Inu, the meme cryptocurrency has lost just below 25% in value since setting a new all-time high a few days ago.

The below chart shows how SHIB’s price has changed in the last few days.

Despite these recent losses, SHIB is still up more than 60% in the last seven days, while DOGE is up only 5% in the same time.

Other News About The Memcoins AMC Cinema Puts Out Poll For SHIB, 40% Of Robinhood’s Crypto Revenue Is From DOGE

AMC Entertainment, the theatre giant, earlier started accepting payments in various cryptocurrencies including Dogecoin, and is now considering adding Shiba Inu to the roster as well.

Adam Aron, the company’s CEO, put out this poll asking people whether they want SHIB accepted or not:

TWITTER POLL #2: As you know, you can now purchase AMC gift cards using cryptocurrency, and our IT group is writing code so that soon we can accept online payments in Bitcoin, Ethereum, Litecoin and Dogecoin among others. Should we strive to take Shiba Inu too?

In some other news related to DOGE: according to a Bloomberg report, Dogecoin accounted for 40% of Robinhood’s crypto transaction revenue in the third quarter.

While the number still sounds impressive, it’s actually a decline from the 62% figure that the company recorded in the second quarter.

Shiba Inu is currently not listed on the platform so investors have started a petition to get Robinhood to add the crypto as well.

At the time of writing, the petition has gathered 438k signatures. It reads:

Half the questions when we log into trading forums ask “How can I buy Shiba!??”Let’s encourage Robinhood to be the first traditional brokerage to get on this train!  Thank you.